Recent photos of 2NE1’s CL have received positive commentary from fans who have praised her for her new, improved looks.

The post highlighted CL’s attractive aura and beautiful looks. In the photos, the star met up with French pop artist and designer Jean-Charles de Castelbajac for the opening of his art exhibition at Bluesquare NEMO in Hannam-dong, Seoul. The exhibition is set to display around 100 works from the designer and will run from June 12th to June 26th.

1. [+76, -21] Some days ago, I had installation work for a stage at a sports complex, I heard noises so I went to see who was the foreign woman singing a song and as I was approaching, I saw that it was CL wow..I seriously never thought that CL was pretty but when I saw her in real life, she was really so freaking pretty. She kinda gives off that non-celebrity celebrity feel. And her body was so good. Sorry, I can’t really articulate my words well but she was so pretty

3. [+33, -1] CL changed her way of doing her makeup, it’s more western-like now. Even her lips, she used to wear red or pink shades but it’s my first time seeing her with this color. And her force is never-changing~

4. [+21, -2] Even other celebrities, people say that they are ugly here but once they see them in real life, they find them damn prettyㅋㄱ 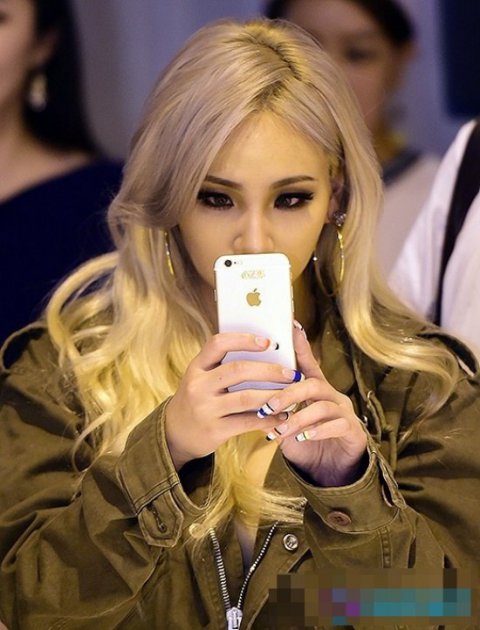 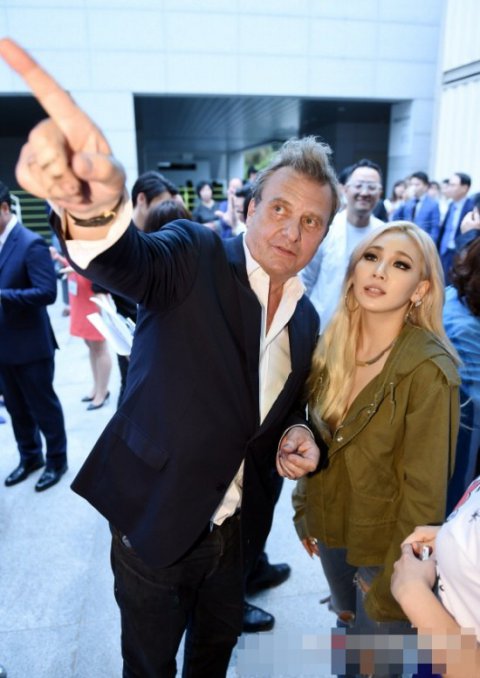 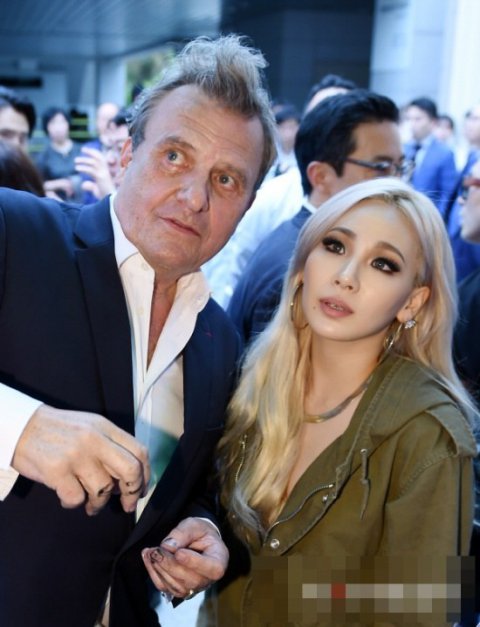 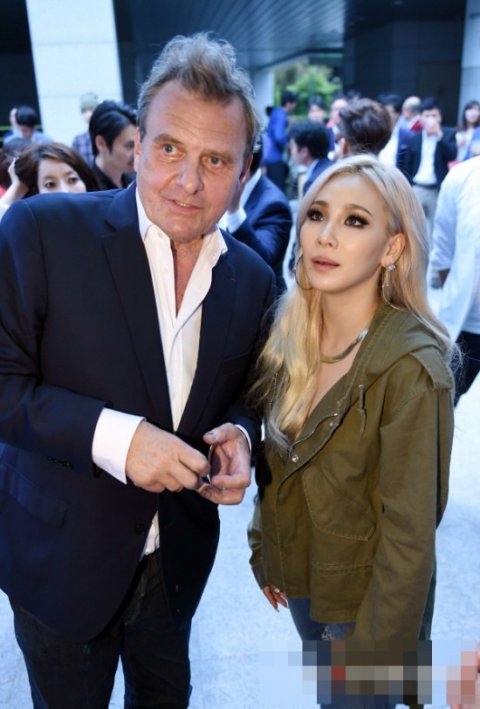 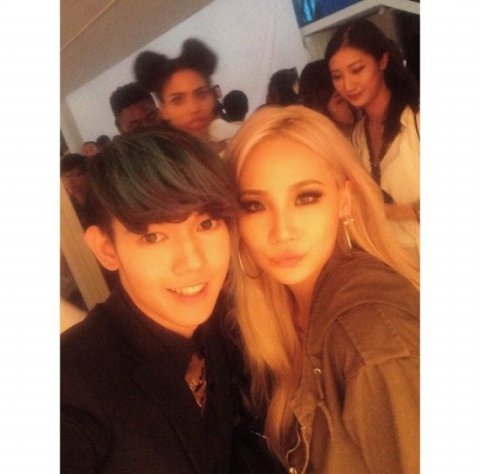 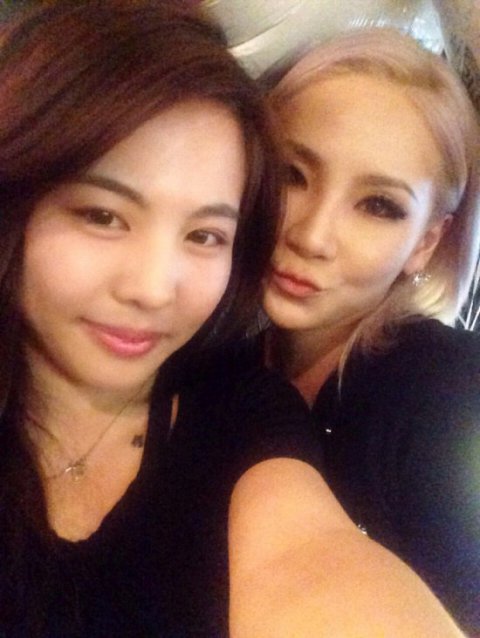