Koreans have a very distinct way of classifying people’s appearance by comparing them to animals.

For example a person that looks like a dog would have a kind, innocent look about them while a person who resembles a cat would have a colder, chic atmosphere about them. Recently, a post on Pann compiled 3 idols that allegedly have the look of a fox.

INFINITE – Sungkyu
“He looks like a fox that just woke up”

Block B – Zico
“He looks like a strong, fierce fox” 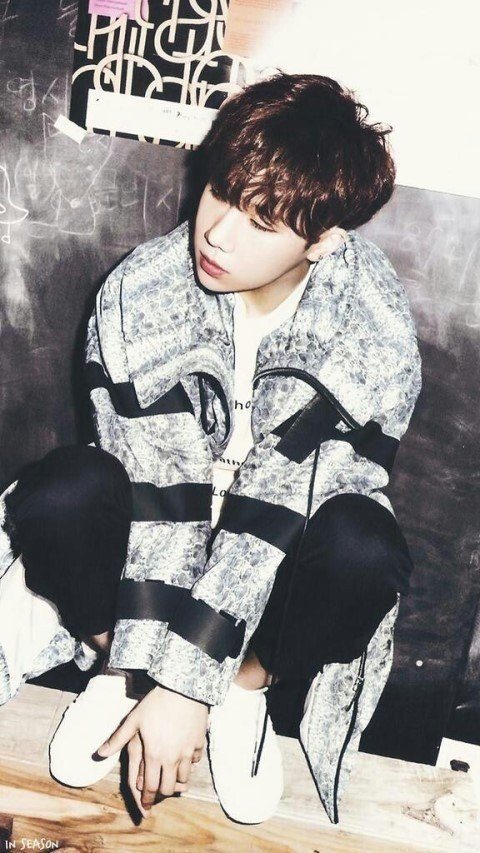 BTS V’s Brought Back His Iconic “TATA Mic” Face During “PERMISSION TO DANCE ON STAGE,” But His Members Also Got In On The Fun