With the success of Taeyeon‘s latest release “Rain,” many experts have suggested that SM Entertainment might be able to dominate the charts all year with their weekly releases. 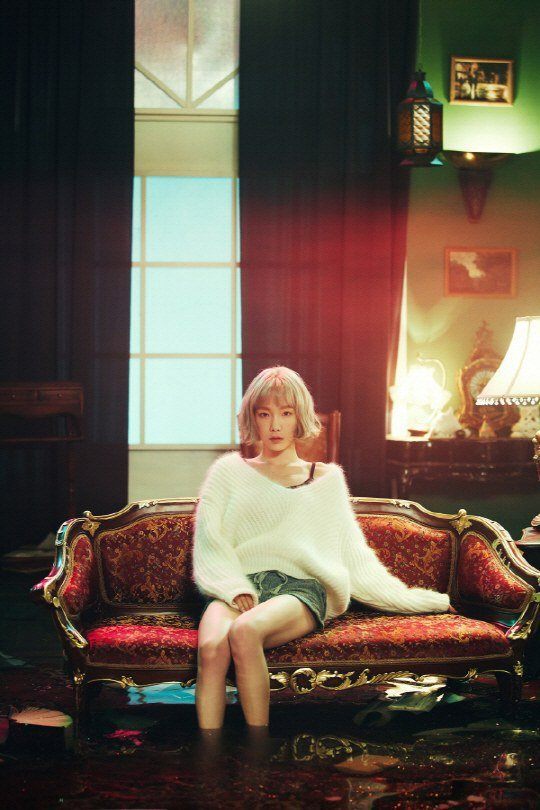 [+ 204, – 103] Honestly Taeyeon is the only one that doesn’t cause worry. Other SM idols other than Taeyeon don’t have the talent to be #1 on music charts.