Although natural visuals are incredibly vital to an idol’s appearance, styling can also contribute a lot to the final appearance.

And after seeing official photos of NCT‘s Ten compared to candid photos of the singer, netizens are claiming that SM Entertainment has ruined his visuals with their terrible styling. According to netizens, the singer looks much better with a more casual look, using past photos of him as examples. 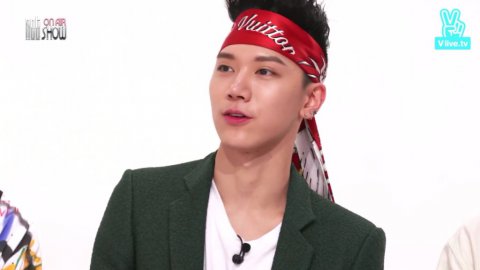 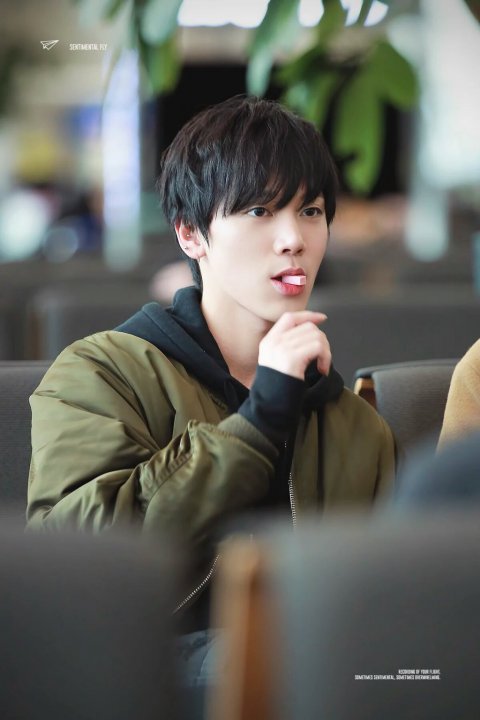 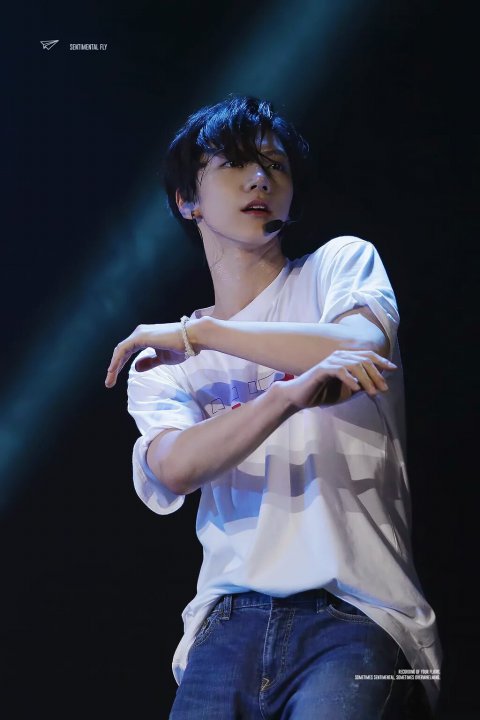 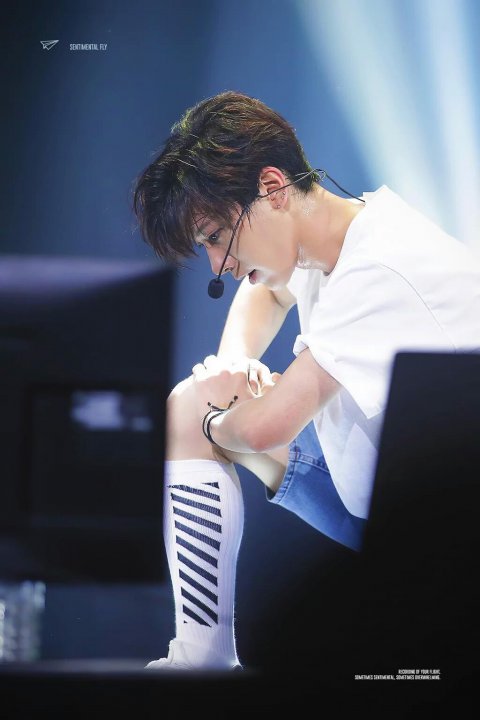 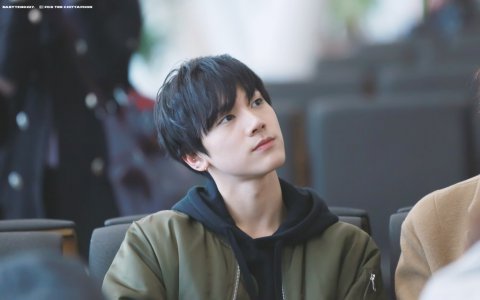