The Reply drama series has been a fan favorite since its first installment, and fans are claiming that a recent episode of Reply 1988 has spoiled the setting of its successor.

According to a netizen on Pann, a recent episode of Reply 1988 has spoiled that the next series will take place in 1980. Using a screen shot from the show, the netizen explained that a radio featured FM channels 1980, 1988, 1994, and 1997. As the latter three numbers are the years in which the three Reply dramas have been set, it’s only logical that the last number will be the next setting of the Reply series. In response to this theory, many netizens have expressed their concern with setting the drama too far into the past, as it might not appeal with current audiences. 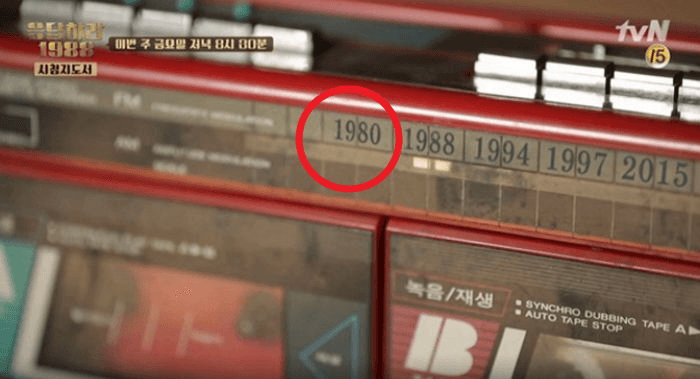 BTS Gave Megan Thee Stallion The Cutest Gift When They Met, And It Proves They Are Friendship Goals

Here’s The Song All Foreign SM Entertainment Trainees Loved, According To WayV’s Ten