One photo has emerged that netizens declare will clear all of the past rumors of EXO member Chen.

EXO member Chen was criticized for being an “iljin” (bully) in the past. But a photo has emerged on Pann, that netizens say proves otherwise.

Originally titled “Ending EXO Chen’s Iljin Rumors With One Photo,” netizens discuss his old photo that proves his innocence and the past rumors false.

“EXO’s Chen was criticized and misunderstood as an iljin in the past.” 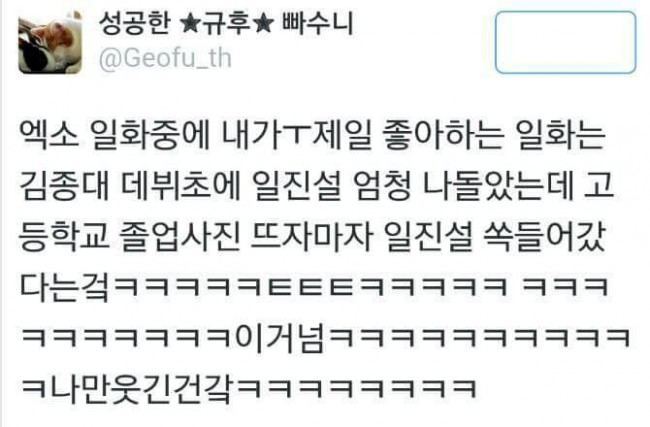 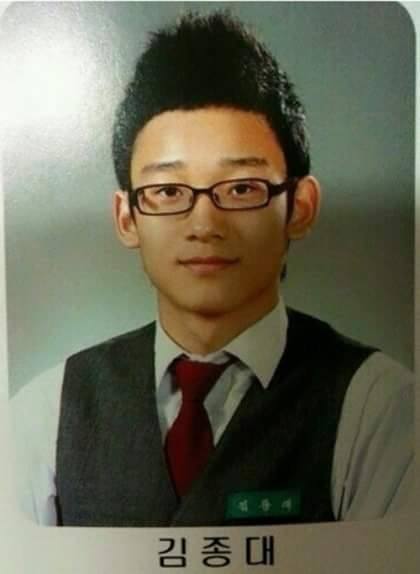 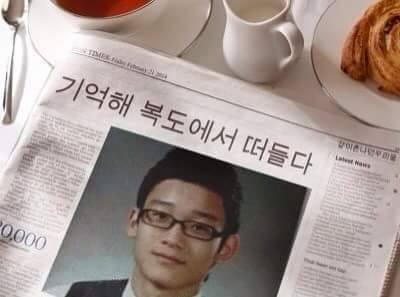 (Photoshopped Picture) Translation: “Remember when you’re talking in the hallways”

“I love you Chen 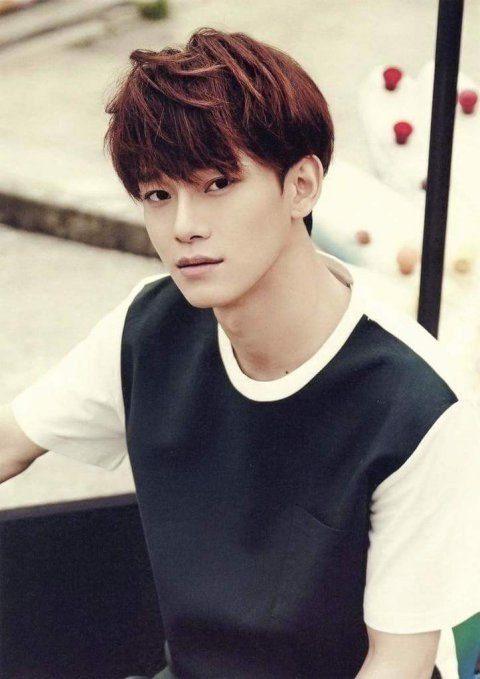 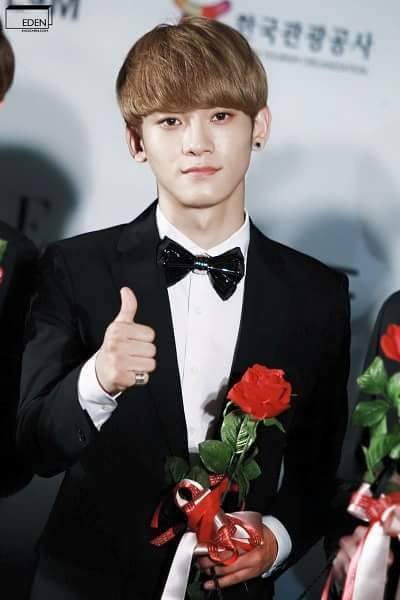 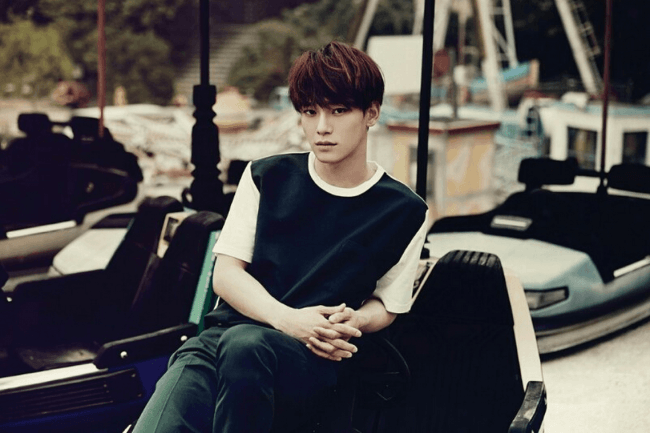