Joining a fanclub is one of the best ways for fans to talk to other fans and learn about their favorite idols’ schedules.

However, after hearing news that former Girls’ Generation member Jessica would be opening up her own personal fanclub, netizens harshly criticized the singer. In fact, in addition to claiming that the former SM Entertainment singer is only opening up a fanclub to raise money for herself, netizens also accused Jessica of being desperate for money. 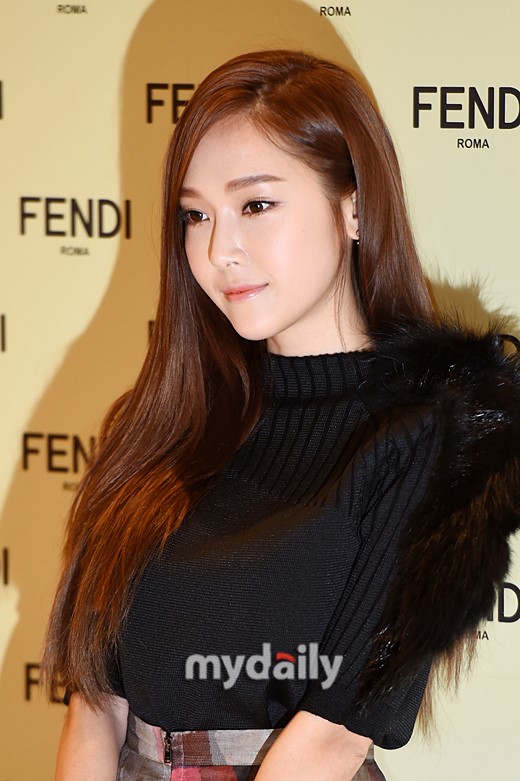