After seeing recent photos of iKON‘s official light sticks in use, netizens are claiming that the group has stolen TVXQ‘s official color as their own.

When the YG Entertainment group first debuted, the group came under fire for allegedly using red as their official fandom color. However, iKON’s fans defended the group, arguing that the group didn’t have an official color. But photos of the group’s fandom during the 2015 SBS Gayo Daejun have caused netizens to once again accuse the group of stealing TVXQ’s iconic red fandom color. One netizen even compared the two groups’ lightsticks side by side to show the striking similarities between the two. 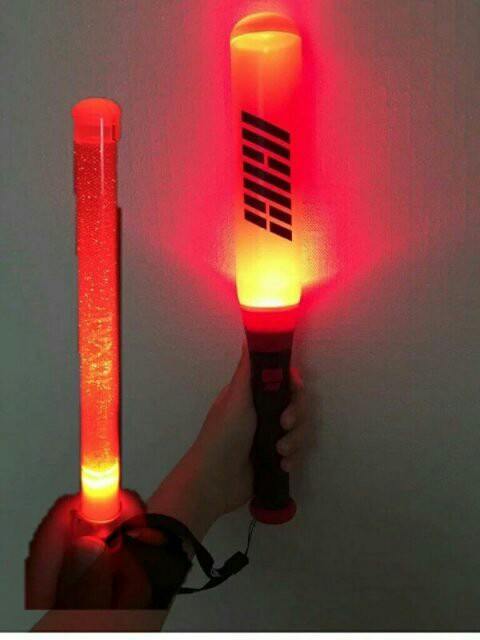 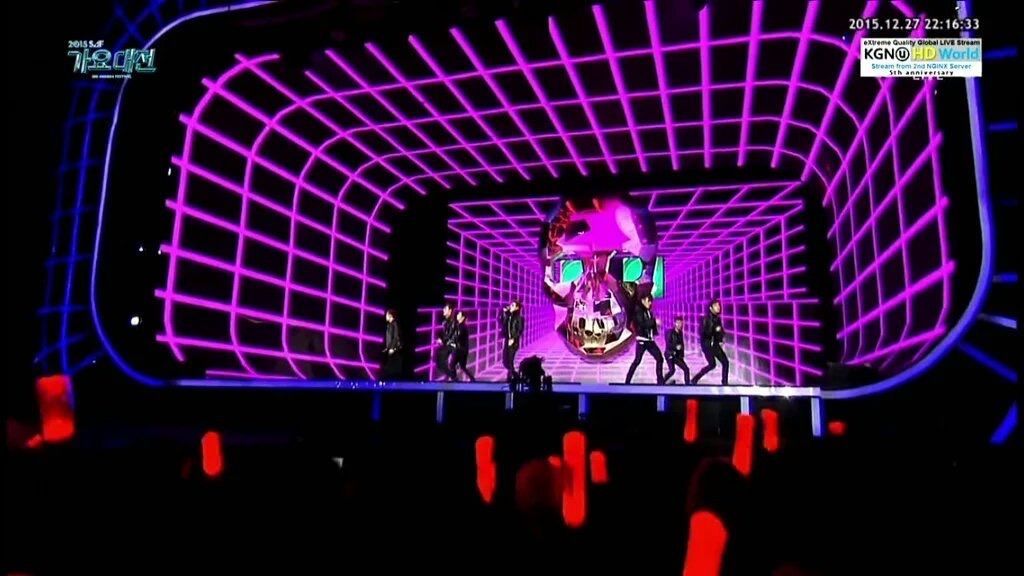 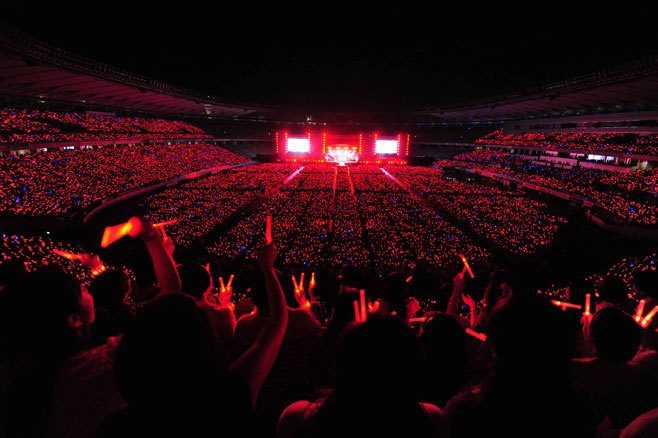