After naming the Top 3 visual members from the rookie female groups, netizens have continued to name the Top 5 visuals for rookie male groups.

Posted on September 22nd with the title “Top 4 rookie male group’s visuals” (with a fifth added in an edit later on), the netizen writes, “This is very subjective but a lot of people will agree with me I’m sure.”

The original poster lists the following rookies as the top visuals this year:

On Jinhwan, the netizen comments, “I didn’t really notice him before but ever since he dyed his hair…he’s turned so handsome. Is he a doll or a person? ㅋㅋㅋㅋㅋㅋㅋㅋ”. 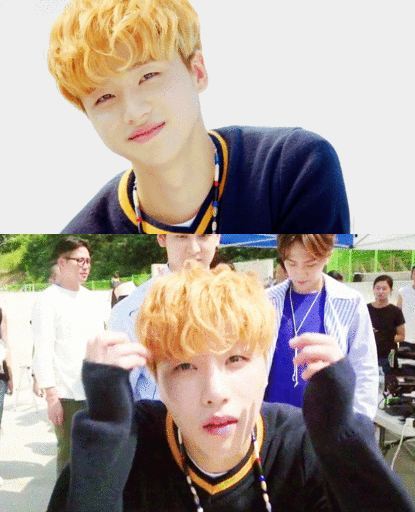 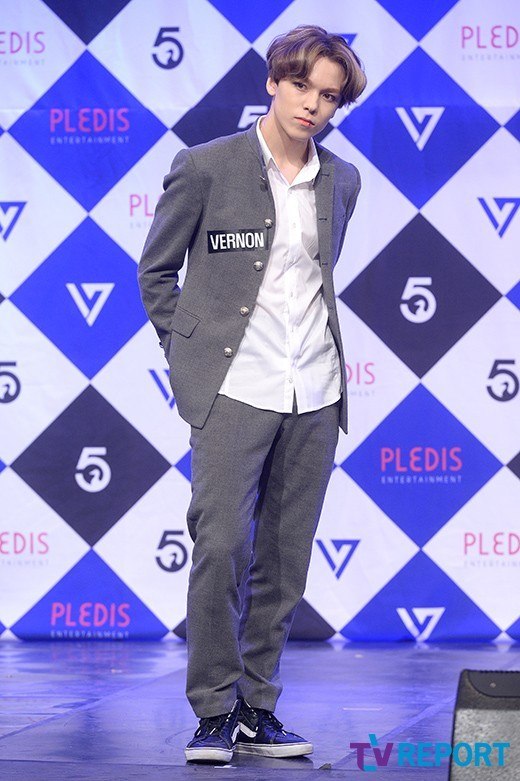 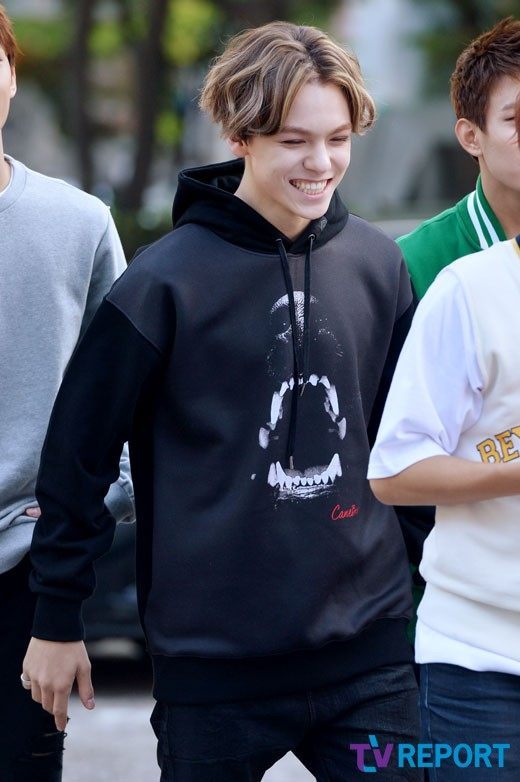 “He’s not at Vernon’s level but still….” 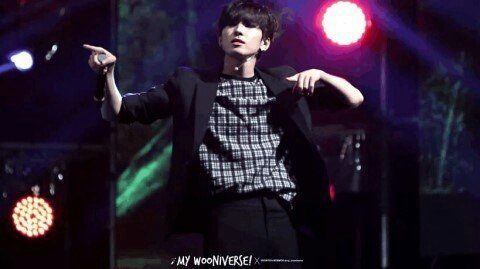 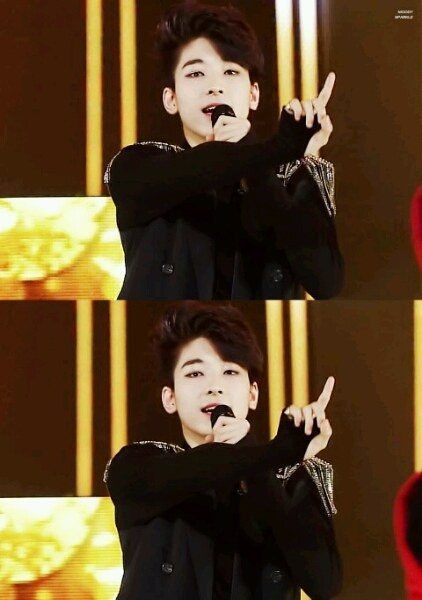 “This guy! He is a classic example of a guy that every girl dreams about. Big eyes high nose and perfect facial shape.” 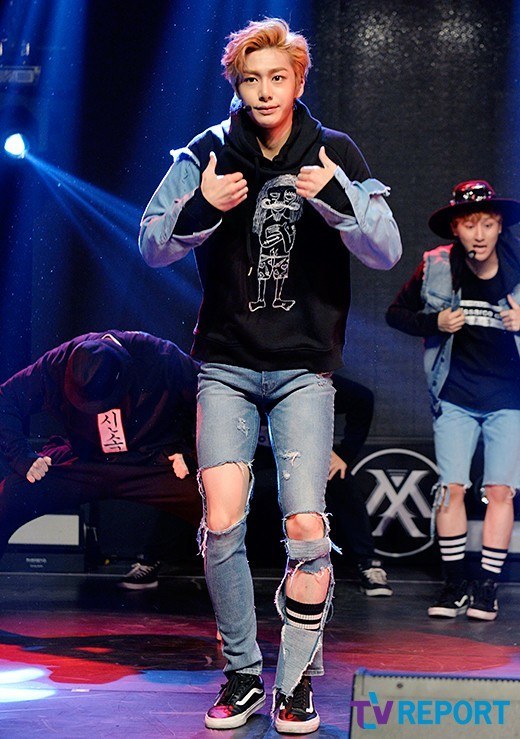 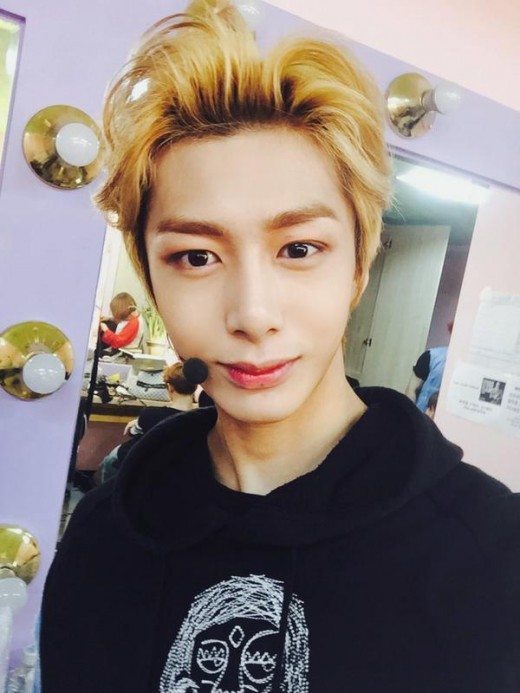 “You might think Jinwoo of WINNER but I didn’t include WINNER because they’re not really rookies..” 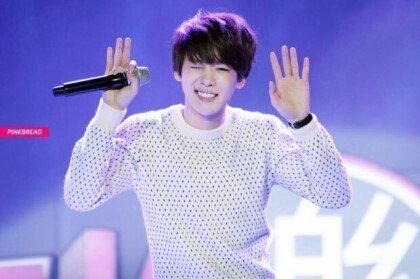 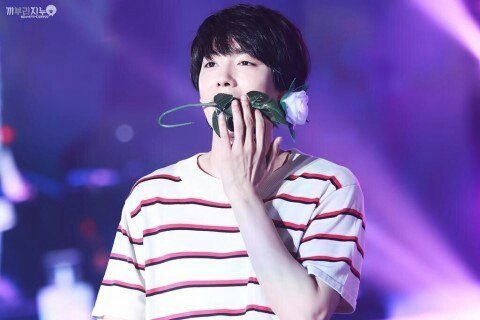 The original poster completes their post with a “You can’t even say these guys look like they’re sculpted out of marble because no artists could portray a face like this.”