Since her debut, Apink‘s Naeun has been regarded as one of the top visuals in the entire K-pop industry.

And while the Plan A Entertainment has been praised for her natural beauty and unique visuals in the past, she’s been facing a lot of criticism for how she looks recently. According to netizens, Naeun’s face has been looking more and more unnatural, with many claiming that her constantly bloated face is a side effect of botox. Using a recent photo of the singer as evidence, the post has gained a lot of attention online. 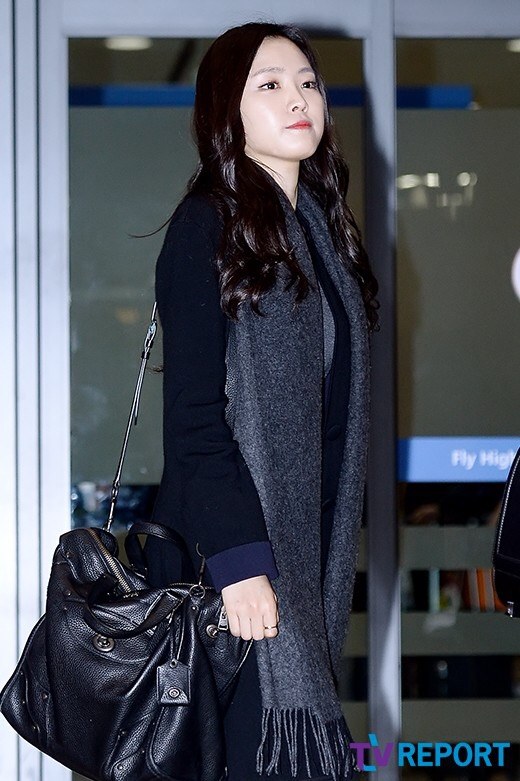