Dispatch recently compared the three sexy queens of K-Pop in a post titled, “Hyuna vs Hani vs Seolhyun…Sexy jean battles”.The post compiled photos of the three idols in jeans advertisements and the photos are outrageously sexy. The original article states:

“Jean advertisements are like a trial for any sexy idols. Jeon Ji Hyun, Shin Minah, Shin Sekyung all went through this. The music industry queens of sexiness Hyuna, Hani and Seolhyun released new jean photoshoots” 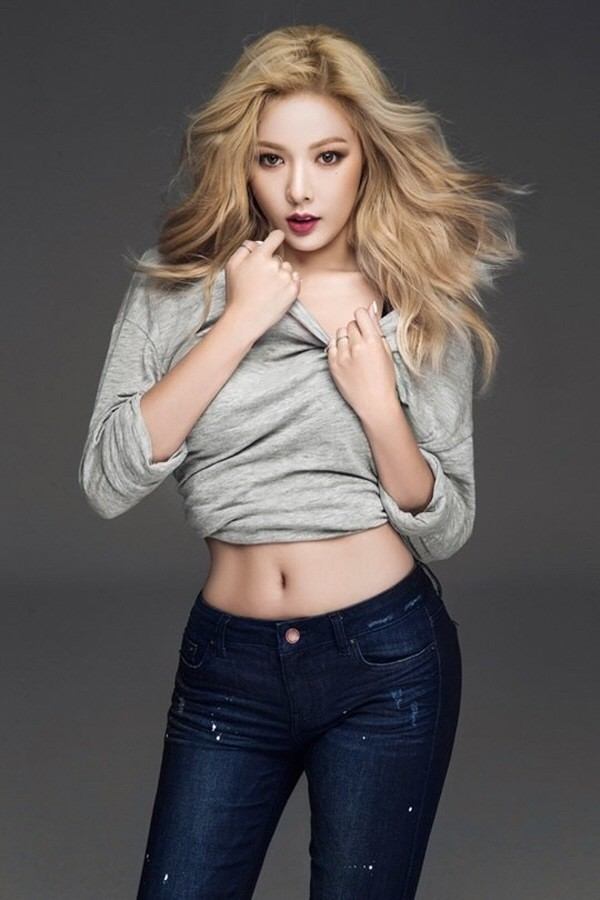 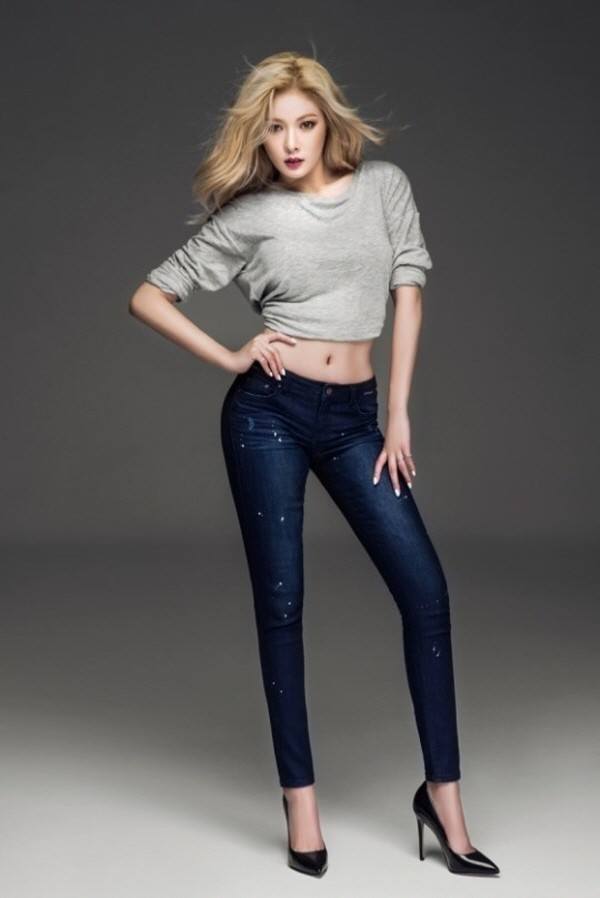 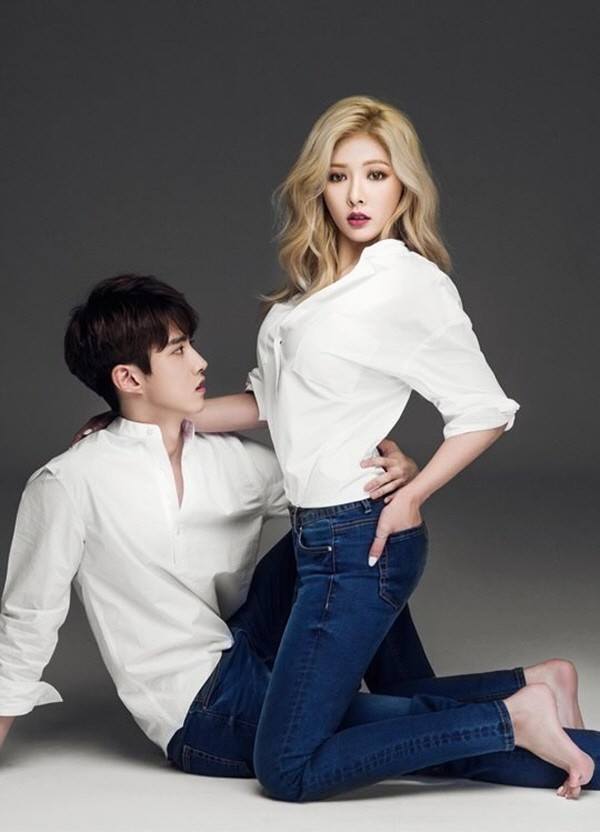 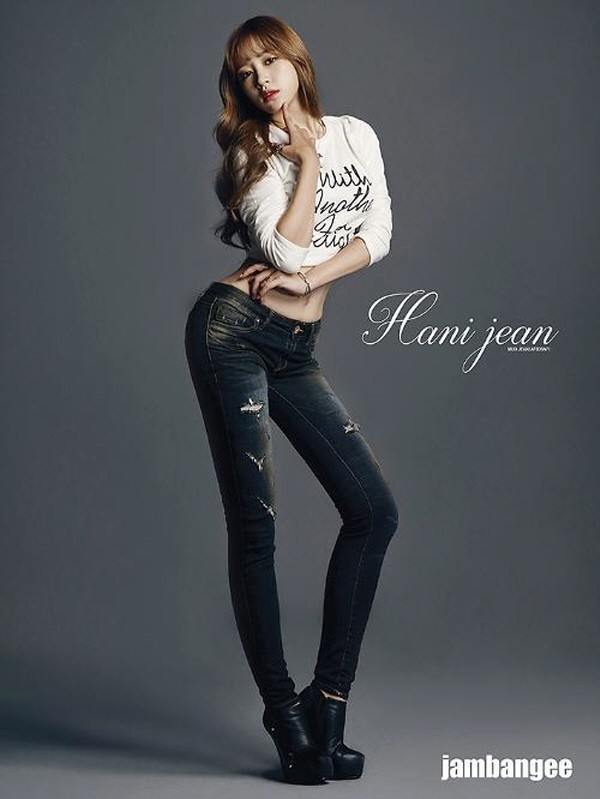 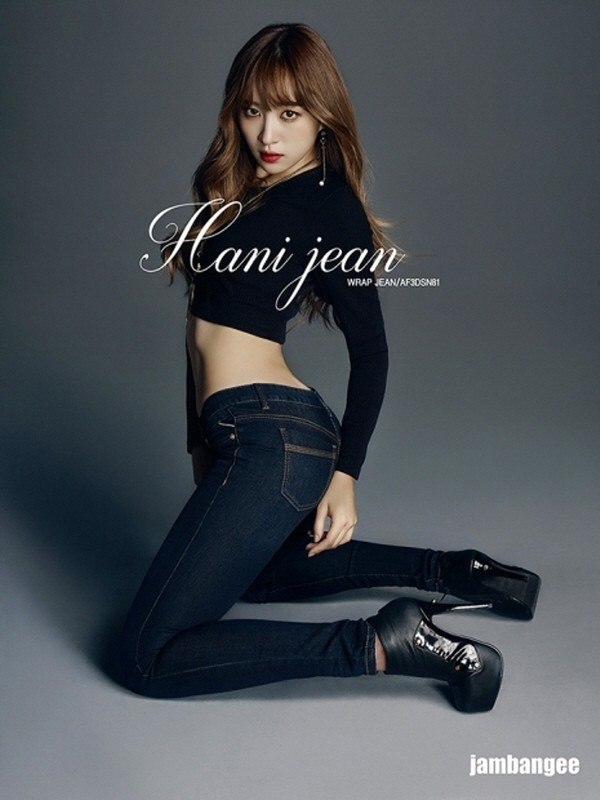 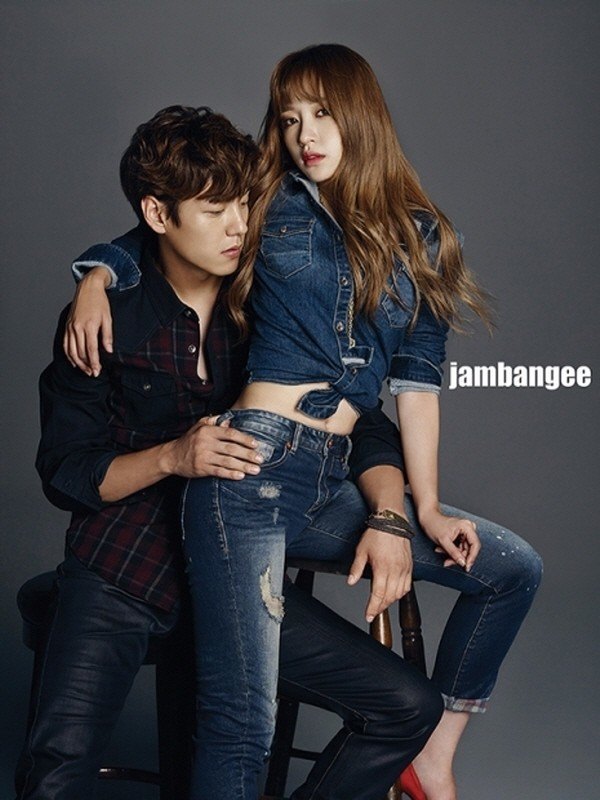 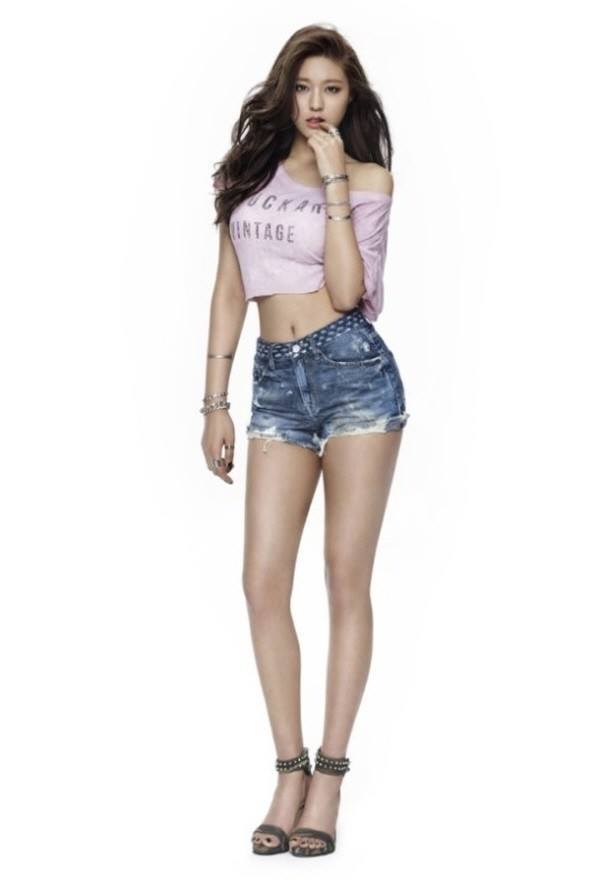 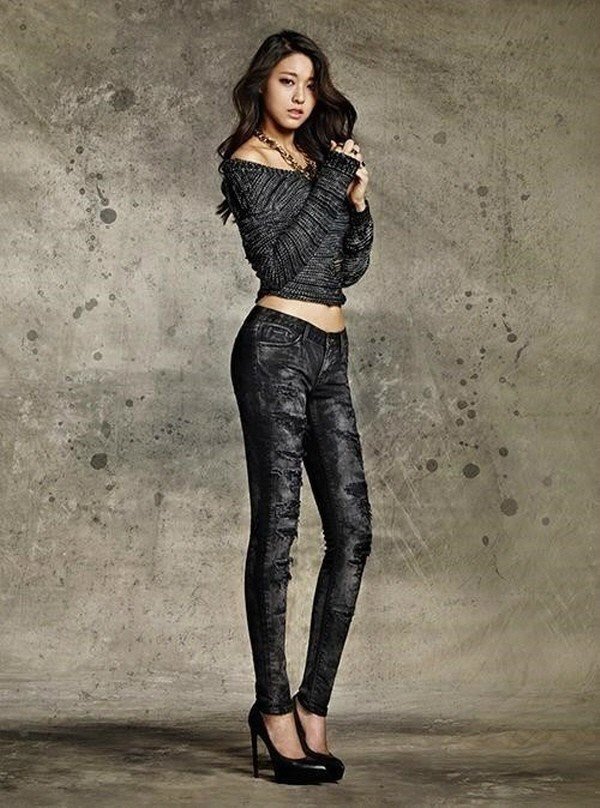 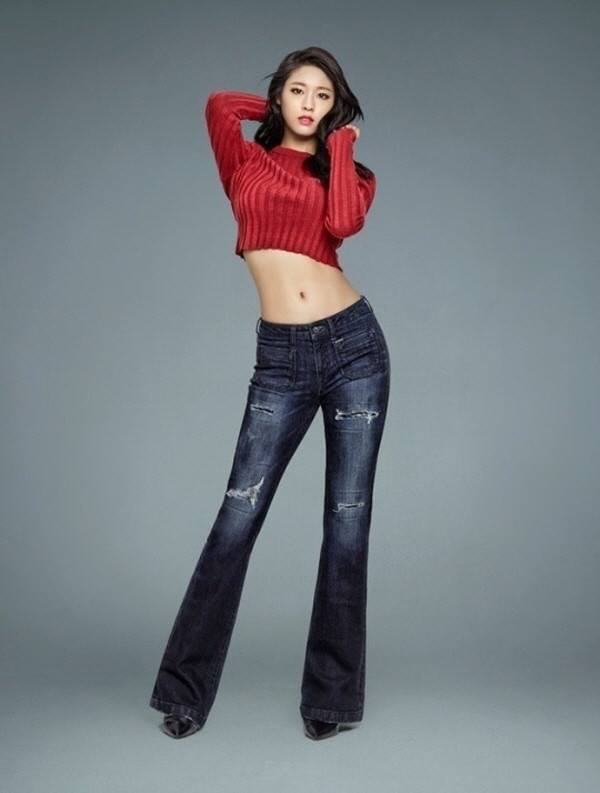