Although plastic surgery is quite common in South Korea, it’s still a touchy subject in the entertainment industry.

For example, a reporter revealed that a popular girl group member sustained a serious injury after receiving breast implants, but did not disclose the identity of the idol. According to the reporter, the idol referred to as A, is a top visual and is active in both Korea and overseas. A allegedly started bleeding from her armpits on stage during a rehearsal, which resulted from her boarding an airplane and travelling too soon after receiving the cosmetic procedure. She added that even after this experience the idol remains addicted to plastic surgery. Although the reporter did not disclose the identity of A, she stated that the idol is not 4MINUTE‘s Hyuna, causing netizens to begin speculations on who she could be. 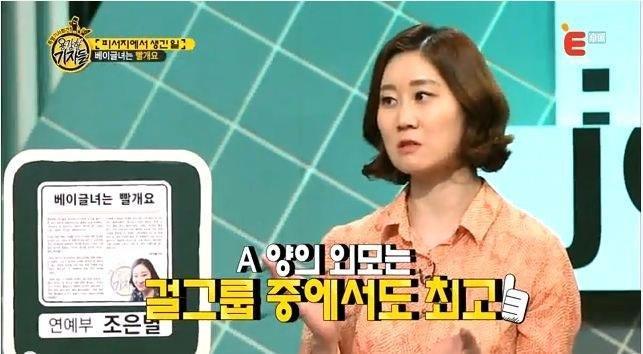 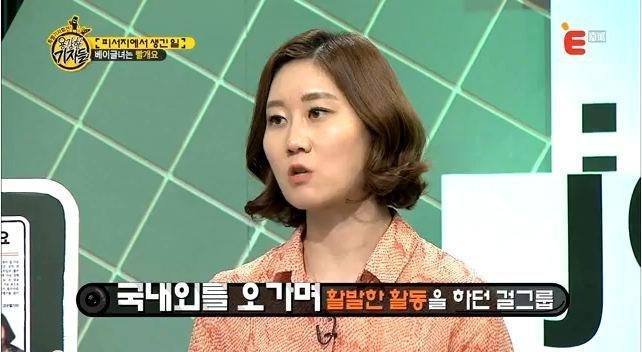 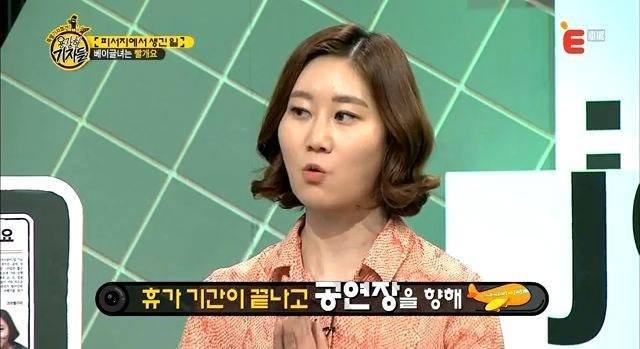 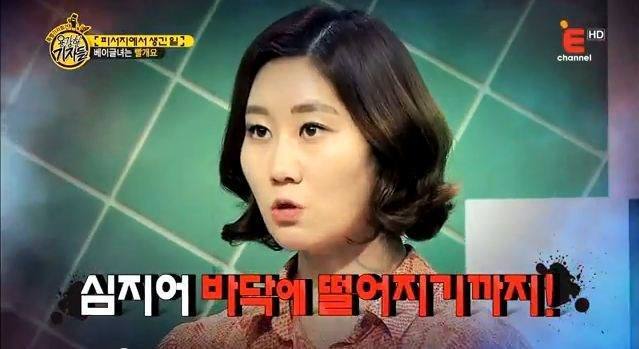 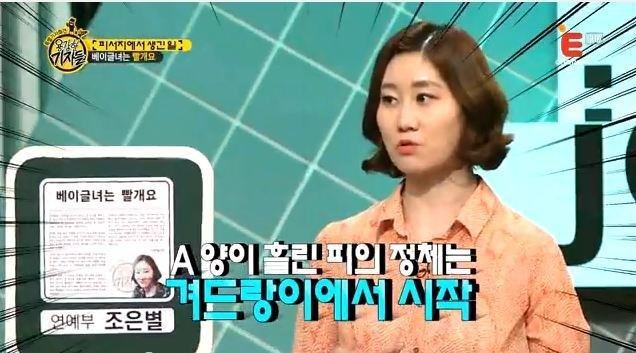 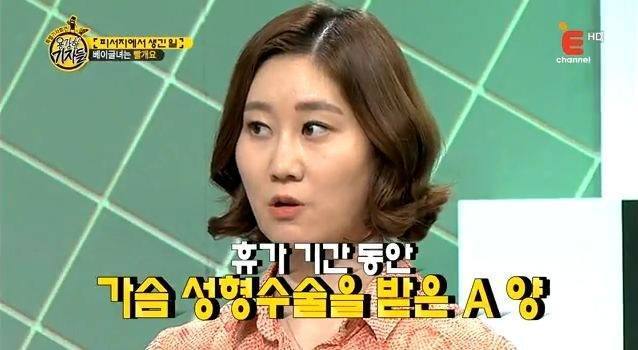 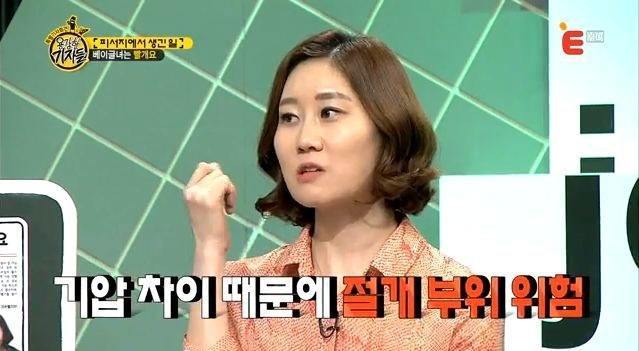 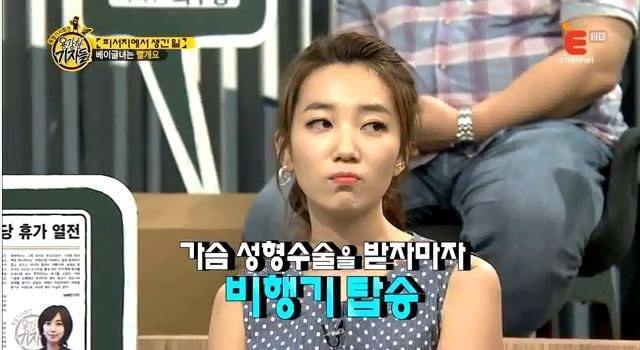 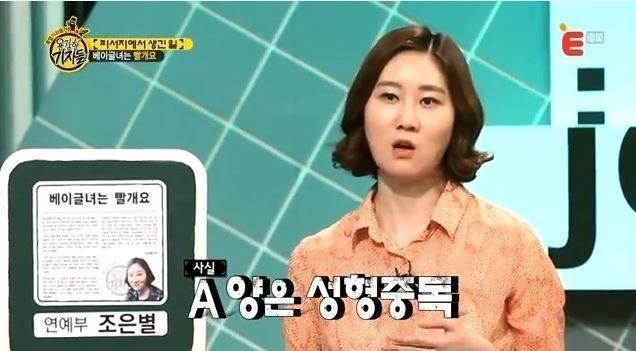