With so many idol groups debuting constantly, it’s hard to predict which group will become popular with fans.

However, based on pre-debut activities, as well as the talent and visuals of a group, media experts and fans still try to gauge the popularity of groups before they debut. Often times, groups perform as well as expected, but other times, groups just don’t appeal to fans as much as they were expected to.

Netizens on Pann recently discussed four male groups who were expected to be very popular among fans, but have failed to meet expectations. 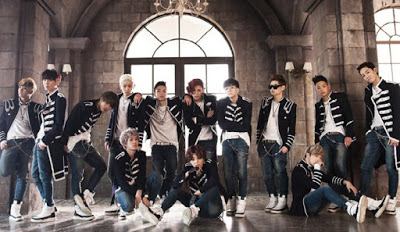 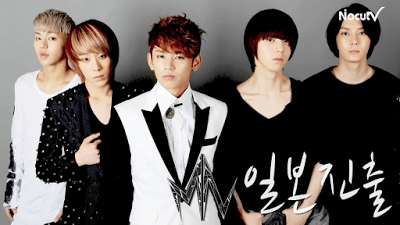 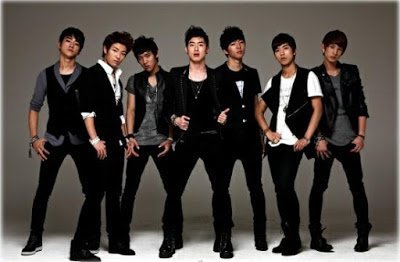 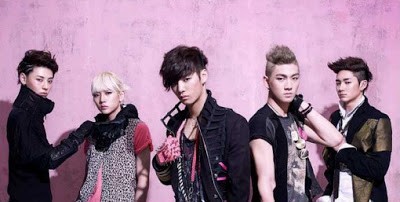