Although male idol groups mostly have female-dominated fan bases, girl groups often have a large amount of both male and female fans.

According to statistics from recent concerts, groups such as MAMAMOO, f(x), Girls’ Generation, and 4MINUTE tend to have mostly female fans, while male fans prefer groups like Lovelyz, Apink, and AOA. Upon seeing such examples, netizens discussed the pros and cons of having a male or female dominated fan base. 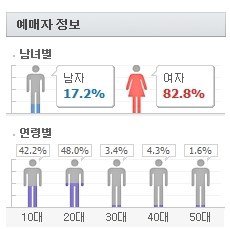 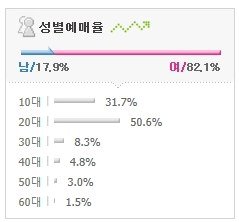 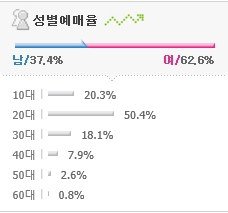 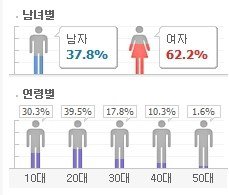 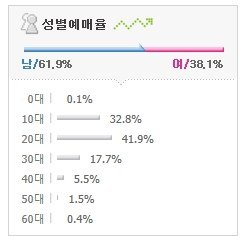 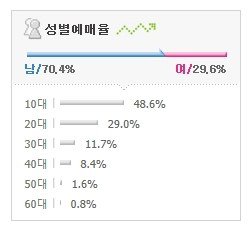 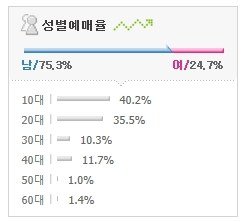 [+ 141, – 21] SNSD does a lot of elegant and girl crush concepts so they have a lot of female fans but when they were in their prime they had crazy male fans. Most men were fans of SNSD and they created the word “Military presidents” be that as it may I think they’re doing really well to have 30% of the fandom as males when they’re in their 10th year

[+ 95, – 18] I remember when I went to SNSD’s concert I saw a grandpa and his grandson watching the concert together…