Netizens discuss the ridiculous makeup on Lovelyz during their MV

Although the most important aspects of a successful K-pop idol group range from singing skills, dancing skills, appearance, unique appeals and personalities, there are other aspects that need to be assisted to the group. The coordinator makes sure that their group’s members are always ahead of trending styles in outfit and make sure they look good on camera. Another important role is a makeup artist that makes sure their artists appear in their best ways possible. But there is a makeup artist that is making the group’s fans outraged for not doing his or her job.

Originally posted on Pann, netizens show their anger towards the makeup applied on Lovelyz members.

Titled “Who Did Lovelyz Members’ Makeup,” here is the direct translation of the post and comments below. 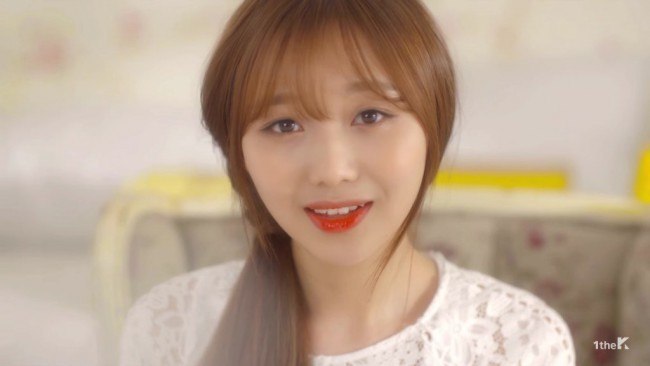 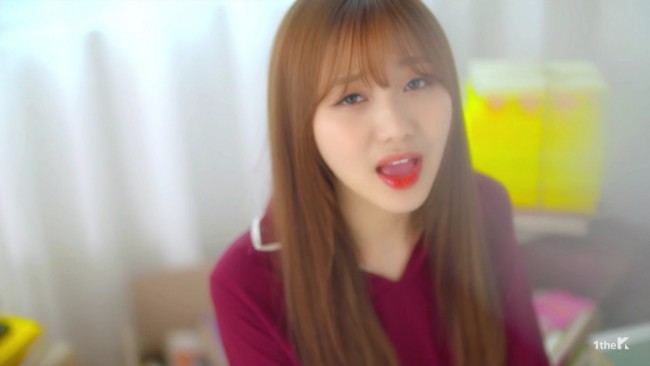 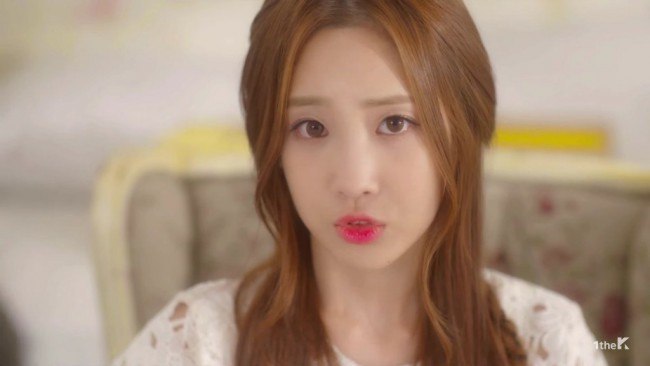 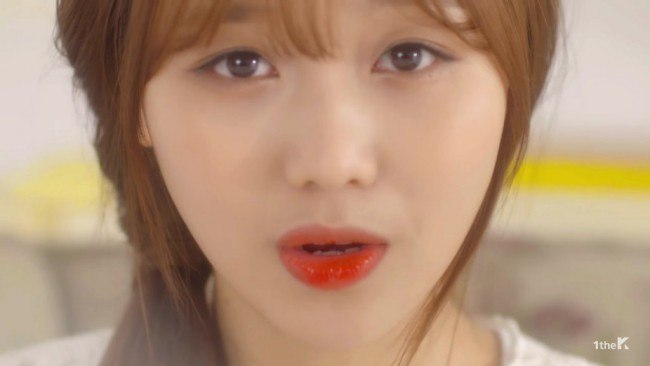 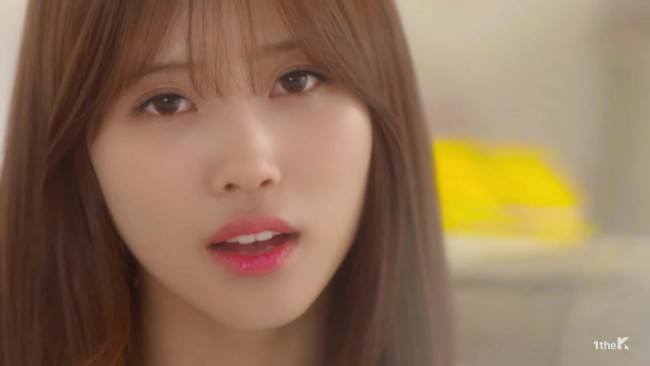 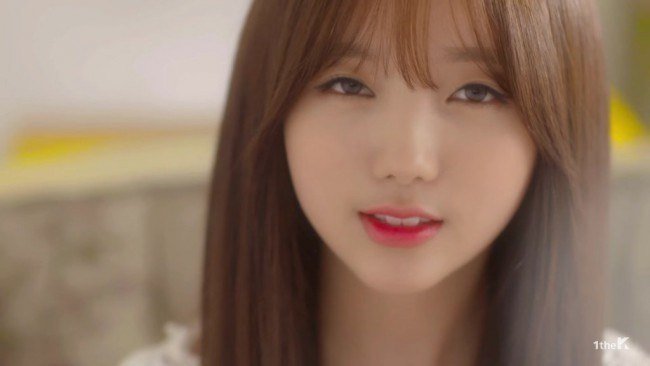 “All of the member’s lips are half-assed

I think they used tint on their lips but nobody uses tint of idols. They’d rather photoshop instead of using it;

Did some beauty school sponsor them or something; I really want to ask who did this terrible make up” 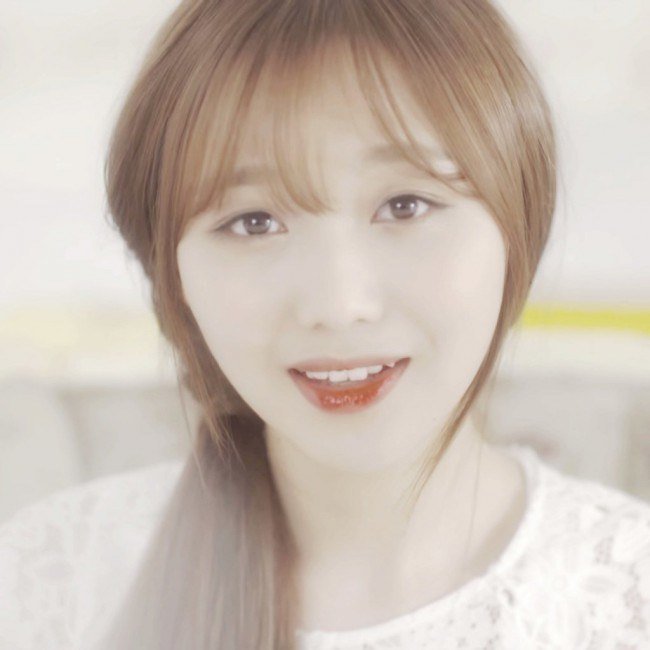 It is terrible in their music video already but uploading it in other streaming sites make it even worse. They didn’t do any color correction in any of the music video shots.. Am I overreacting now? Can you say that after looking at this photo???? Look what the makeup artist did to their lips?!?!!!!!!!”

[ +48 / -5] I wish they would just apply makeup themselves.. their past photos are prettier 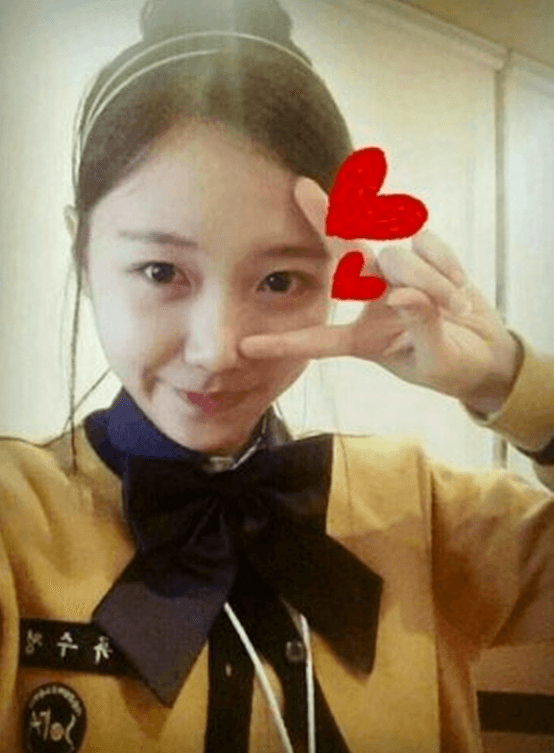