f(x) Krystal recently shared her whereabouts and activities nowadays with fans as she celebrated the filming completion of Graduation Season.

Graduation Season is an upcoming Chinese drama that is set to air sometime this year, and is described as a romance drama set in the fashion world.

On July 12th, Krystal shared an update and photo with fans as she hovered over a giant and delicious looking cake in a mountainous area. She writes, “We finished filming the drama ‘Graduation Season’ safely! I’m very grateful to all the actors and staff, thank you! We made good memories 🙂 Fans who came to cheer us on, I really appreciate it thank you.”

Additional images were provided by fans who took photos of the Korean female idol during a graduation scene of the drama. Though she was seen all smiles on the set, Krystal’s exhaustion can be more clearly seen in fan taken photos of her as she makes her arrival at the airport (though her whether it is her return in South Korea or just the airport isn’t clear). 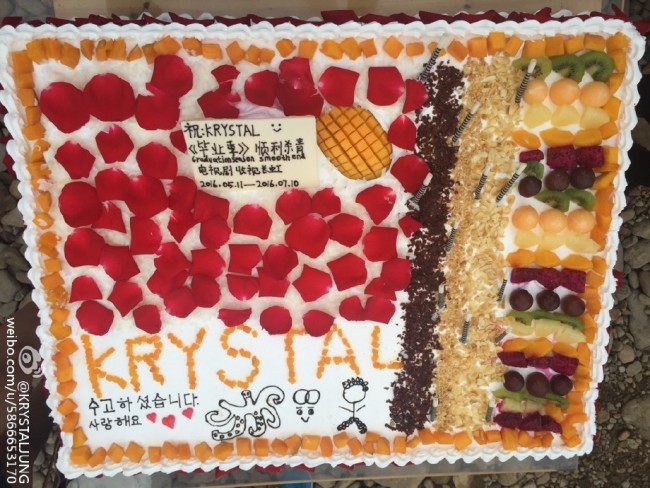 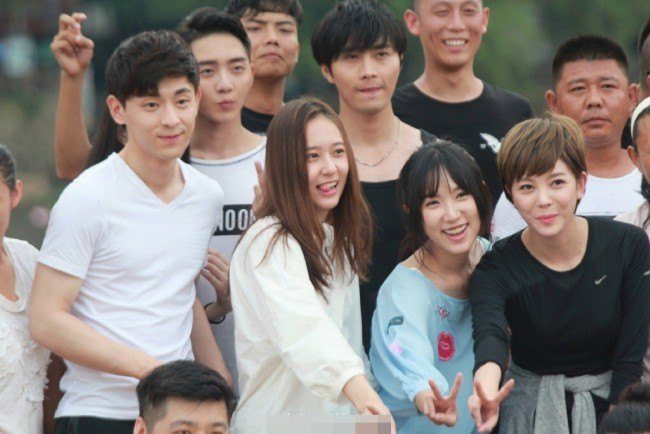 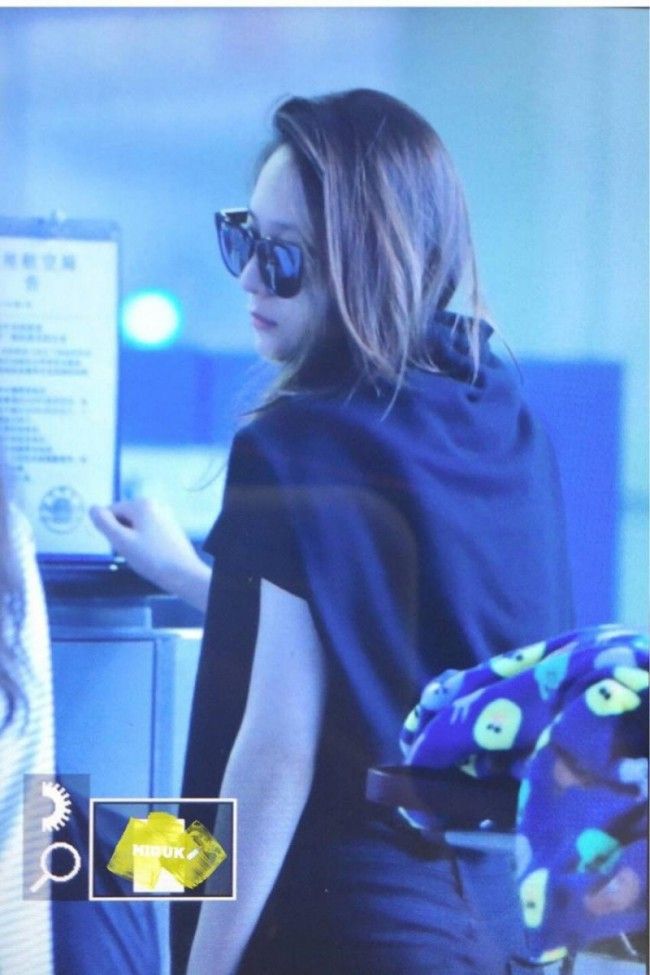