In South Korea, age is an important matter when looking for a boyfriend or a girlfriend. Both women and men refer to their boyfriend and girlfriend as ‘yeonsang’ meaning older and ‘yeonha’ meaning younger. But what does Korean women think about dating younger men?

Originally posted on Pann, Korean netizens discuss what they think about dating ‘yeonha’ or younger men.

Titled “Do korean Women Hate Dating ‘Yeonha’ Men?” here is the direct translation of the post and comments below.

What if the younger guy is nicer and smooth? Then can you start liking him??

What if theres is a lot of age difference?” 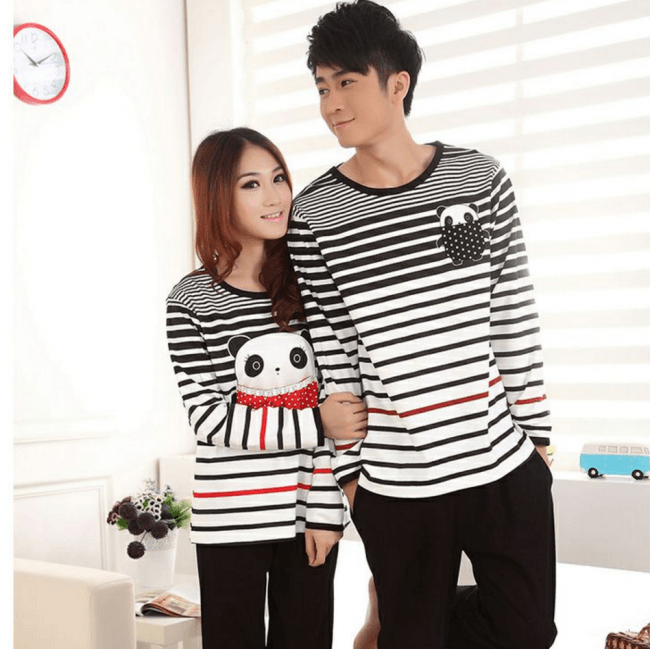 [ +56 / -28] I think I started to like older men as I got older haha I know younger men are comfortable to be around but.. they are just dongseng to me. When younger guys pretend to be dependable men.. It is kind of a turn off.. When they act cute and want us to adore them, it is a turn off as well. T_T I just wanna be a noona to them

[ +24 / 1-] I honestly like younger guys… There are many types that annoy you by constantly calling you noonah, there are guys who really are like oppas… I think it is all about face and personality.