In the midst of the media focusing on Tzuyu after her Taiwanese flag controversy, a reporter attempted to draw comparisons between the TWICE member and f(x)‘s Amber, another idol with Taiwanese background.

However, the journalist has come under fire for dragging the SM Entertainment singer into the argument to add on to the controversy. Many netizens questioned the need to compare the two singers, and added that a comparison of the two wouldn’t even be valid, as Amber is Taiwanese-American whereas Tzuyu is from Taiwan. 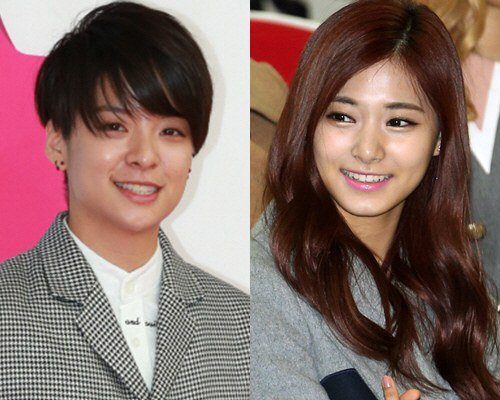 [+ 629, – 15] Why drag innocent Amber into this. Are you trying to make this a JYP vs SM? Reporters creating non-existent issues..