Netizens claim Lovelyz is successful in Japan despite their lagging popularity in Korea.

Female idol group Lovelyz is considered by some to be a B-list K-pop group in South Korea. But is the group finding success elsewhere?

Originally posted on Pann, netizens discuss the popularity of Lovelyz in Japan.

Titled “Lovelyz Didn’t Fail,” here is the direct translation of the post and comments below. 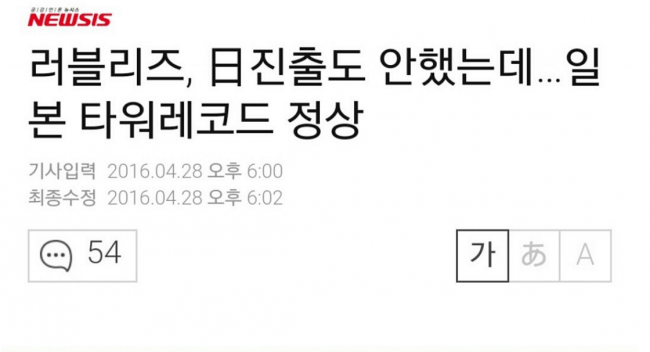 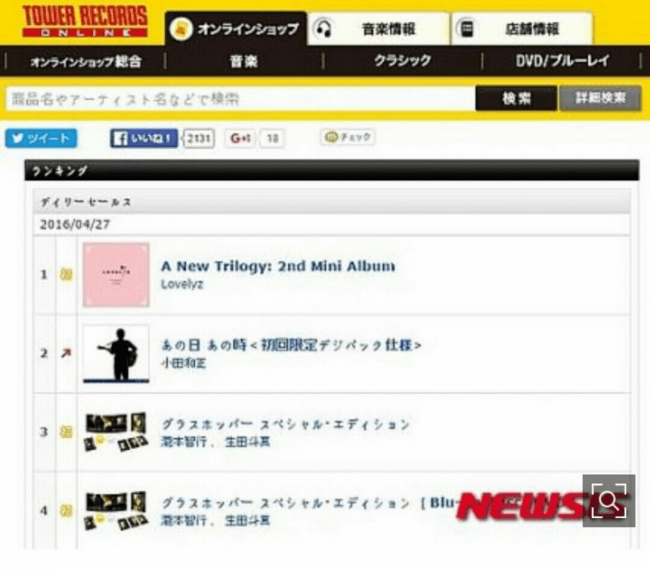 [ +38 / -6] Lovelyz reached number one with their previous album too. I think they have the typical high school look that Japanese fans love

[ +36 / -4] I think they are really popular in Japan. I saw their album being marketed heavily in Okinawa, Japan. There were like 3 or 4 of their albums being sold there

[ +34 / -5] They made number one with their first album too. Japanese market is more developed.. And Lovelyz album is being sold a lot