After seeing photos of actor and singer Jang Geun Suk at the airport, fans and media outlets criticized him for his recent weight gain.

While fans rushed to the airport to show their love and support for Jang Geun Suk, media outlets noted that it looks like he’s put on quite a bit of weight, as evident from his chubby cheeks. Adding on to what many reporters wrote, netizens criticized Jang Geun Suk for not managing his weight and looks better, with some claiming that he’s become unrecognizable after becoming chubbier. 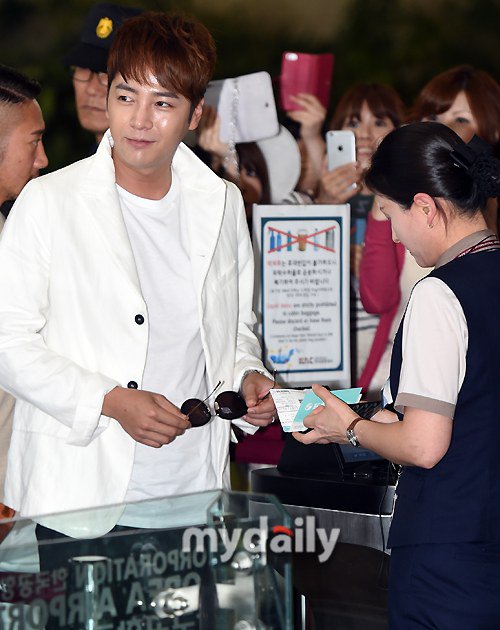 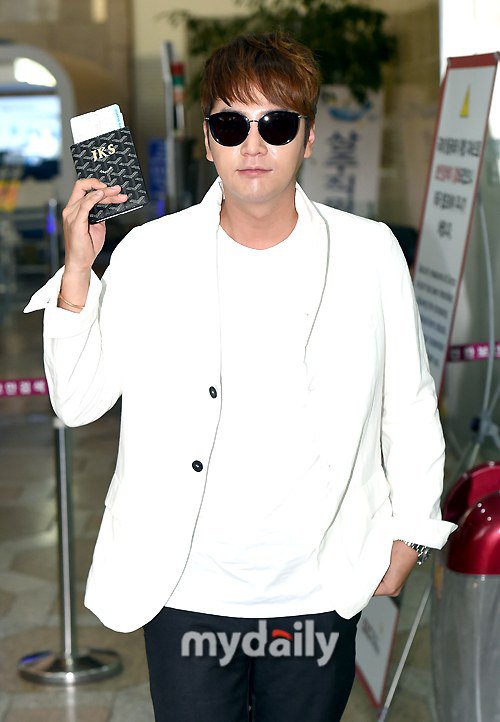 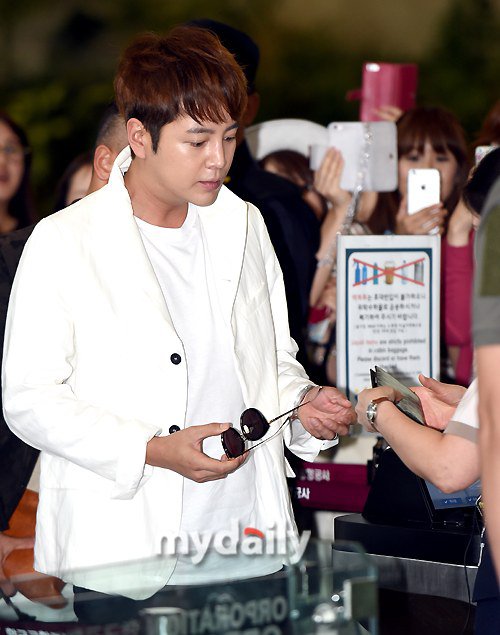 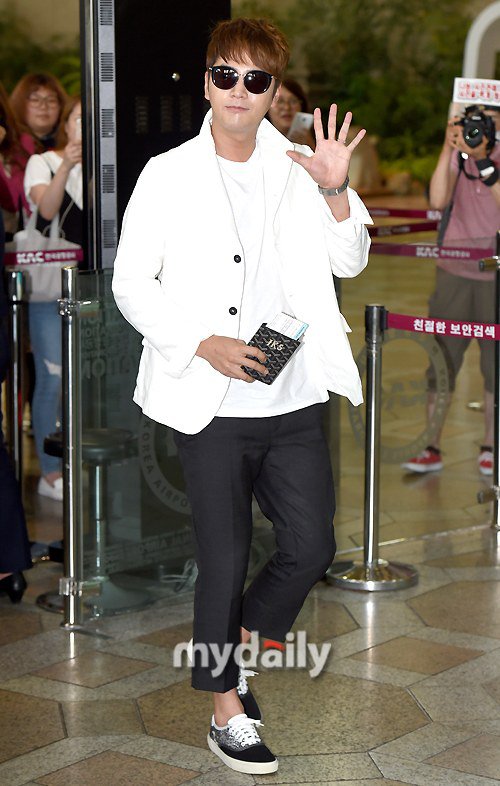 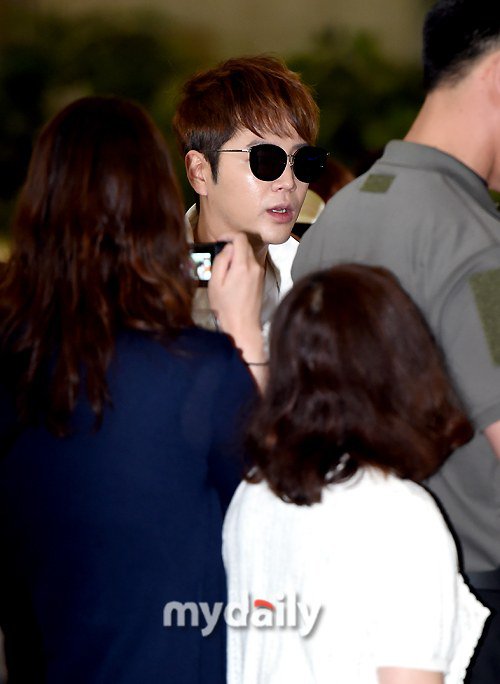