After the airing of SBS‘ Night of TV Entertainment, Kim Jong Kook‘s representatives respond regarding speculations of his income. 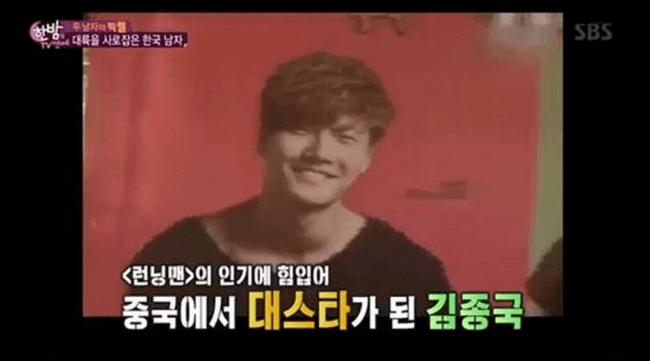 They also revealed that Kim Jong Kook is the second most influential Korean star in China, right behind actor Kim Soo Hyun. The program mentioned a Chinese entertainment company CEO who explained Kim Jong Kook’s success in China and how big China’s market is. 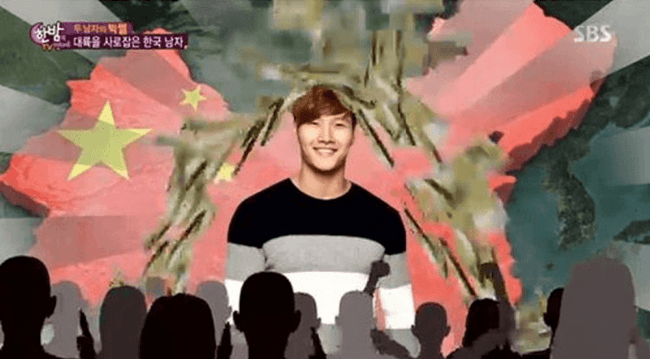 He explained that: “Kim Jong Kook became a top star in China through the variety program Running Man.’China’s viewer rating of 5% is equivalent to Korea’s programs having over 50% viewers. China does not have a character like Kim Jong Kook. He is a character known for being a muscle man, gentleman, health maniac and his other appeals.” 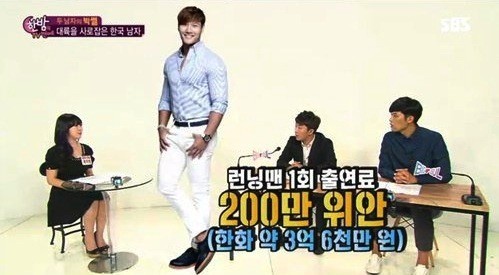 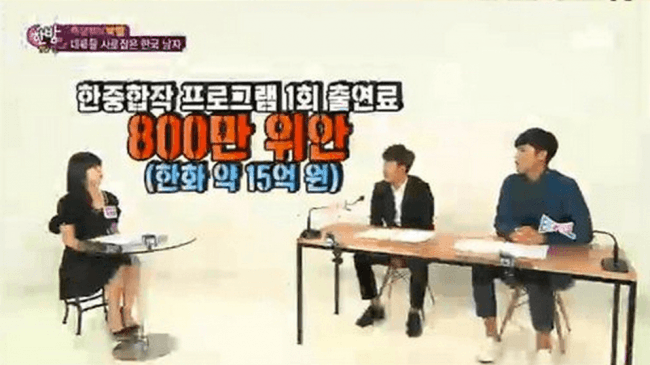