On October 19th, Yoon Hyun Sang‘s official Facebook announced that the singer will be making his debut with his first mini-album at the end of the month.

Yoon Hyun Sang was a contestant of the first season of SBS K-Pop Star, but has not yet made his official debut as a singer. His fans have been highly anticipating his debut since then, and to their delight, his official Facebook page was finally created by his record label, LOEN Entertainment as they announced his upcoming debut.

“Hello, this is from LOEN Entertainment. Before the debut of #Yoon_Hyunsang, who has joined the first season of K-Pop Star, #Yoon_Hyunsang_Official_Facebook_Page has opened! More information about Yoon Hyun Sang will be available on this official page.”

We can also also expect to hear a duet with his fellow label mate IU, as the 21-year old singer made the announcement as part of her Six Year Debut Anniversary just last month. IU has been quite successful with her collaborations, her most recent collaboration with legendary singer Seo Taiji won #1 on the October 19th episode of SBS Inkigayo, so expectations are high for this upcoming duet. 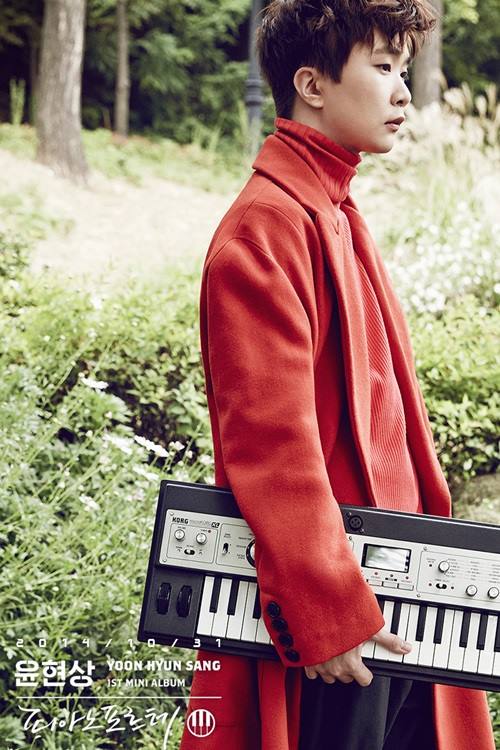 Are you a fan of Yoon Hyunsang? Are you looking forward to his debut mini album?