Although it’s not a full reunion comeback as many fans had hoped for, three members of veteran idol group SS501 have hinted at a comeback after re-branding themselves as SS301.

The trio recent released an ominous poster online with the title “Double S 301”, along with the words “UR MAN IS BACK,” causing many fans to squirm with excitement. The teaser poster, which is in black and white, features the three group members posing mysteriously while wearing dark hats and blazers. In response to the teaser, many fans discussed the group’s past hits as they anticipate the group’s comeback. 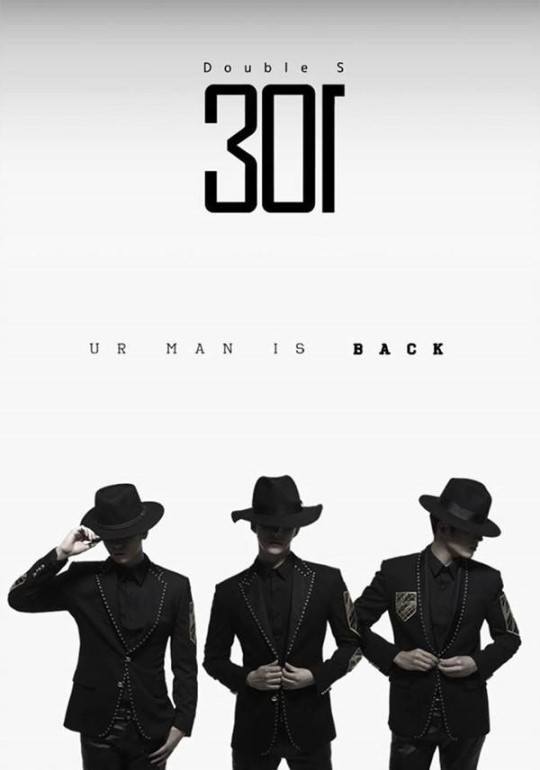 [+ 1524, – 80] That guy who once said he could go anywhere with just the wind and white sails (Kim Hyun Joong) is not likely to be able to come back even after the army.