Although many celebrities have participated in photo shoots with very odd concepts, fans were especially perplexed by a recent pictorial featuring I.O.I members Kim Sejeong and Jung Chaeyeon. 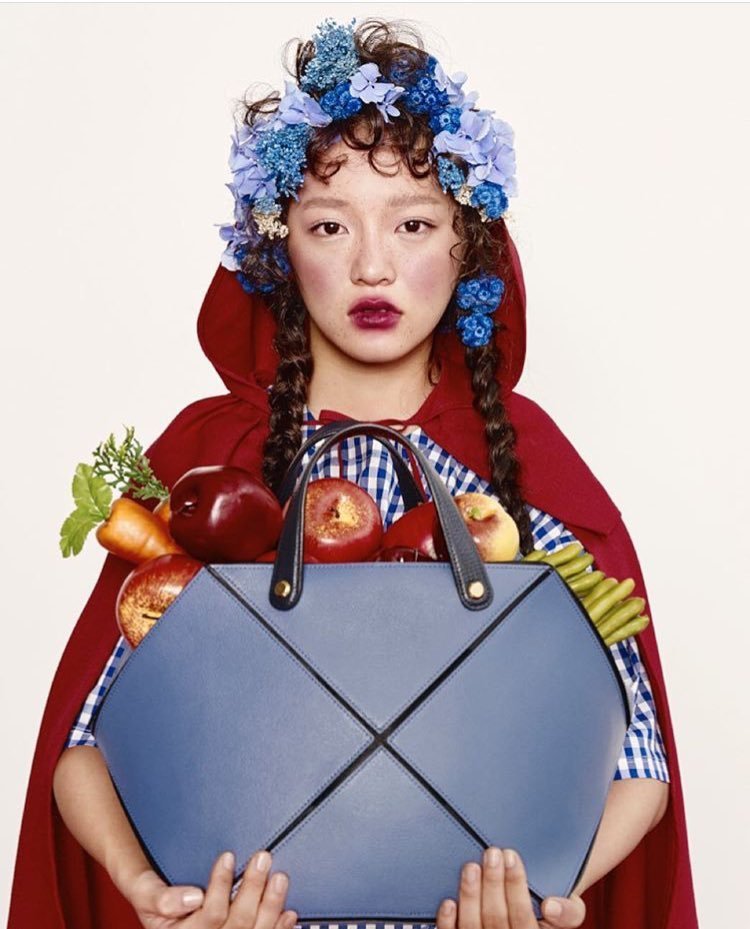 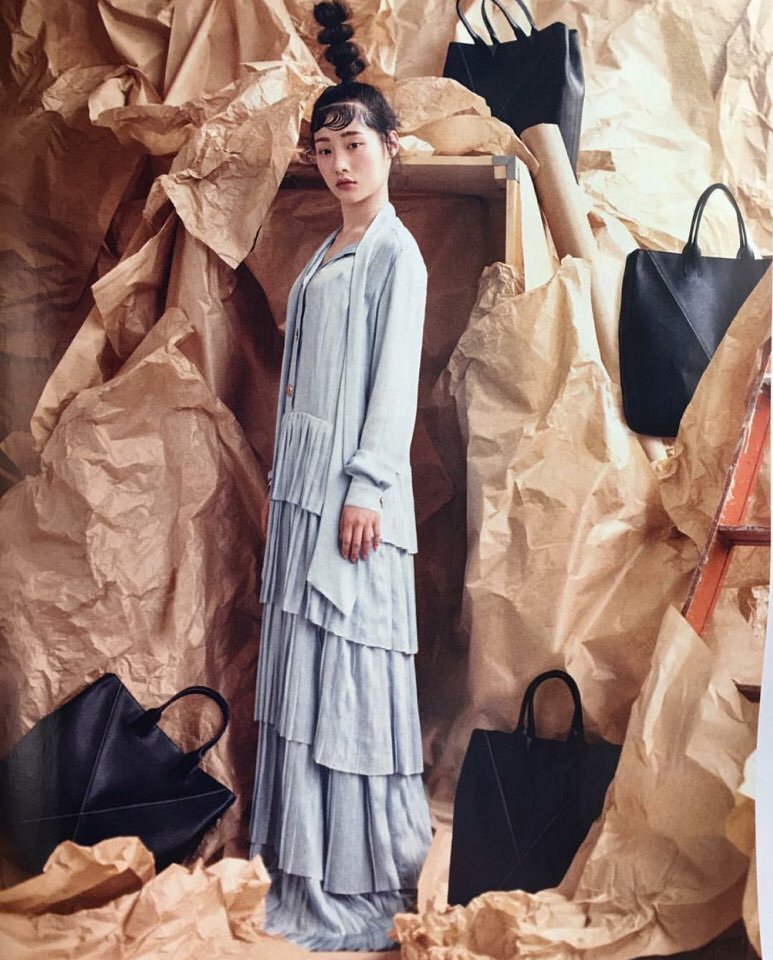