In Korea, “mol ah ju ki” photo game is trending which means to make only one person look good in the photo. For example, 3 friends will be making weird or disgusting faces in order to make one friend look good. In english, it can be translated as the ‘Let One Look Good’ photo game. While it is trending, more and more celebrities are also jumping in the trend and posting photos of them playing the “mol ah ju ki” photo game.

Titled “Idol Who Is Amazing At Mol Ah Ju Ki Game,” here is the direct translation of the photo and comments below. 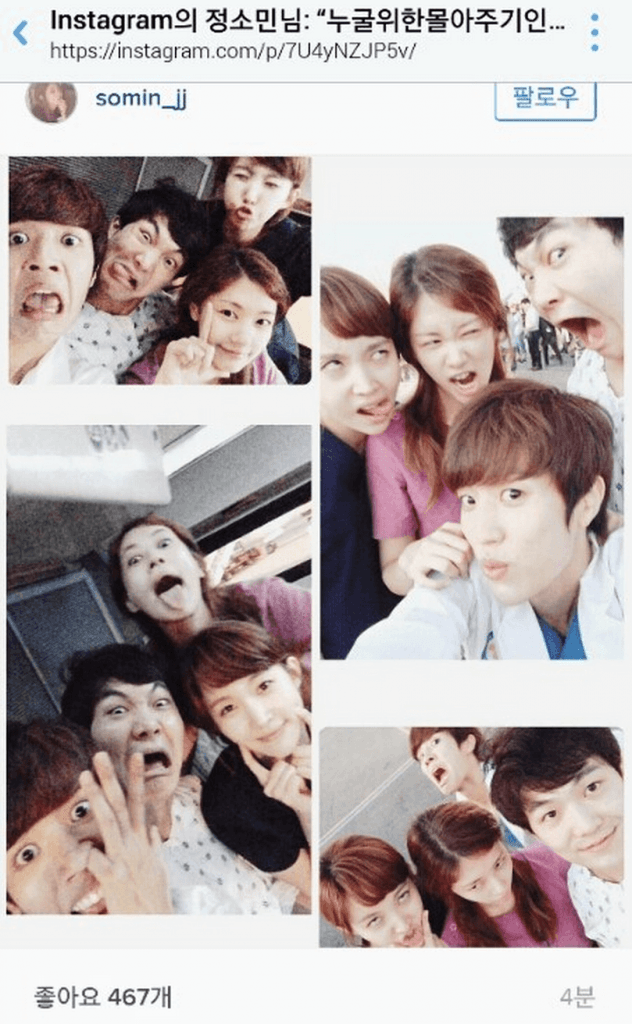 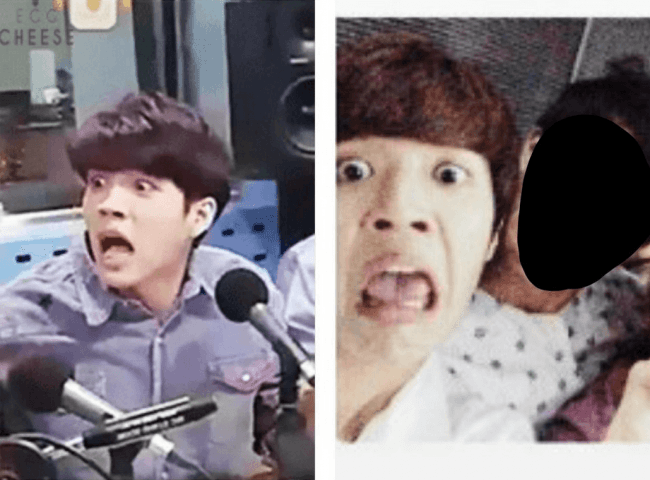 “I heard if you play with each other, you do similar things but…… Please don’t do this… hahahahahahaha You guys really look like this ^^ T_T” 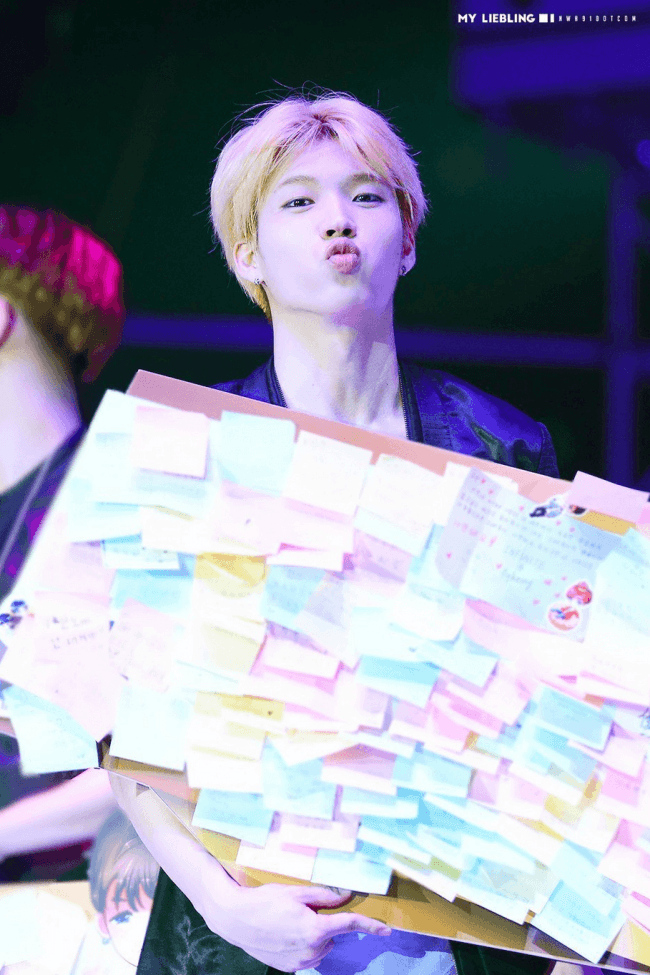 “If you guys were ugly…. I would understand (Because they were born that way) But to make your beautiful faces like this, it is bad….. Why is it that more handsome guys mess up their image and face even more hahahaha”

[ +59 / 0] Other fans please collect this picture.. It is useful when you want to be alone hahahaha 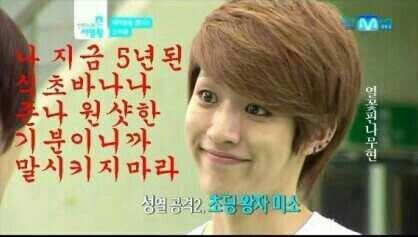 Translation: “Don’t talk to me because I feel like I drank some 5 year old banana vinegar”