And while the photo turned out quite well, some fans of the Woollim Entertainment male group felt that the photo would look better without the Lovelyz members, and photoshopped them out of the picture. The doctored image has since gone viral, with many netizens criticizing INFINITE fans for blatantly disrespecting Lovelyz and spreading the image around. 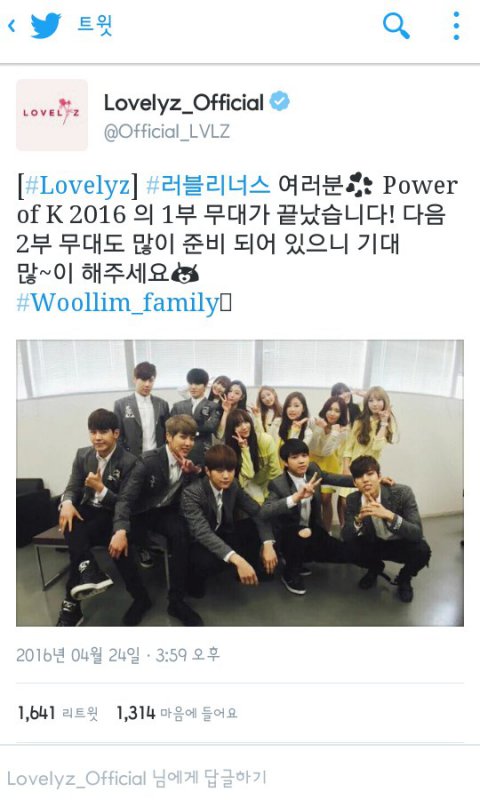 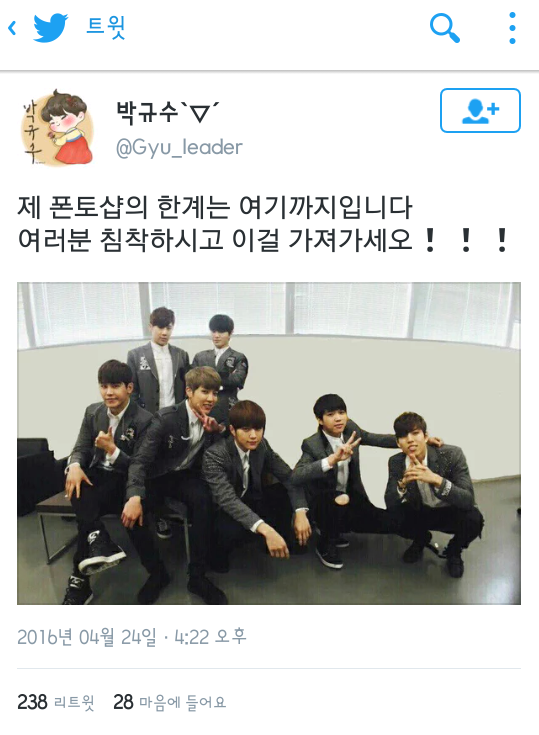 “This is the limit of my photoshop skills. People calm down and save this picture”

[+ 123, – 12] INSPIRITS on twitter seriously stop embartassing my boys. If you really hate LOVELYZ just do it quietly ㅋㅋ what is this. Even INFINITE’s normal fans are getting hate because of you

[+ 87, – 11] Are they people saying that this is alright antis in disguise?? How can you be so thick skinned..? If LOVELYZ’s fan had done this would you be okay?

[+ 78, – 9] This is the same as that controversy before where someone blurred out Sohye’s face ㅋㅋㅋㅋㅋ do you guys really want to spend your precious time doing such a thing?