On online community board Pann, a netizen compiled photos of various idols who have been spotted taking taking the train or bus by citizens or even the idols themselves taking a selca to show their fans. 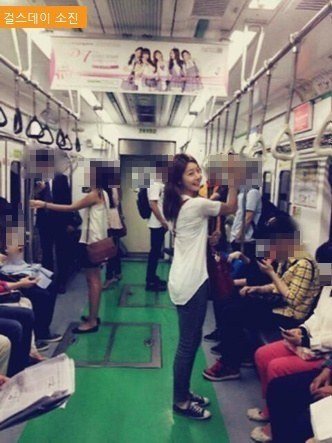 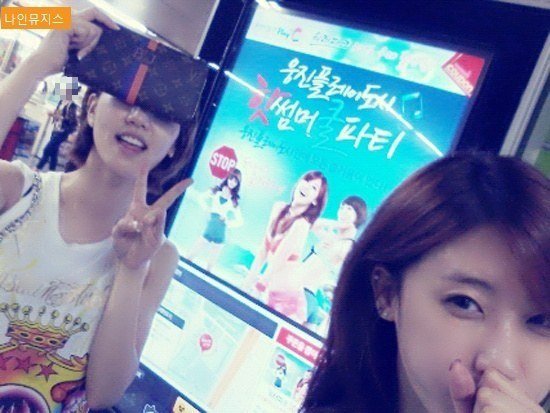 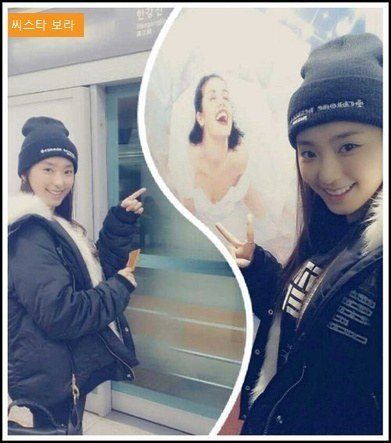 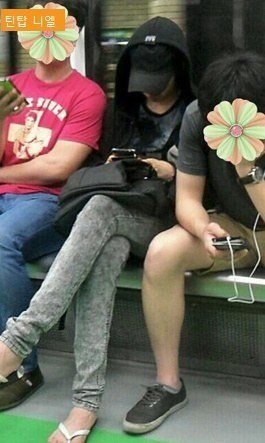 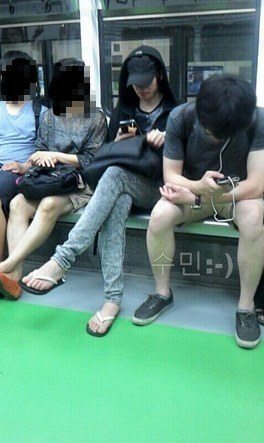 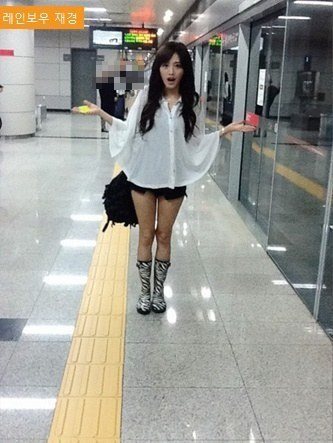 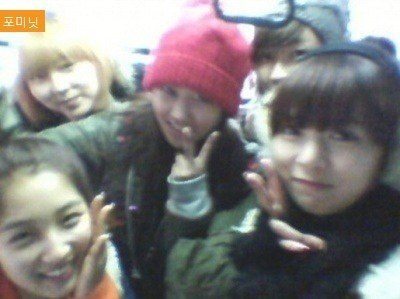 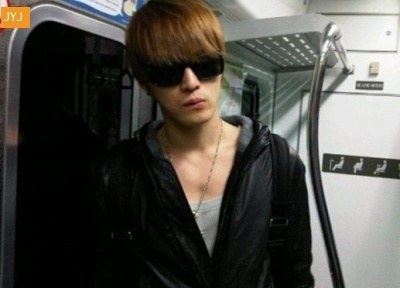 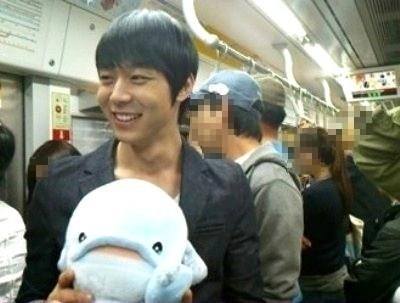 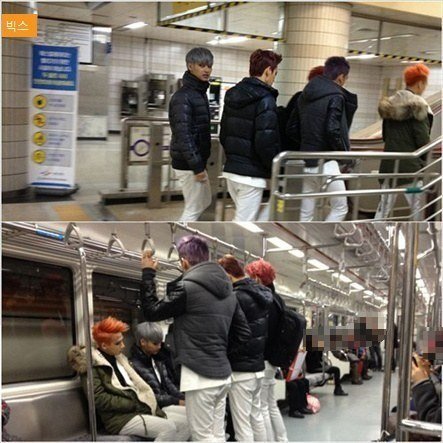 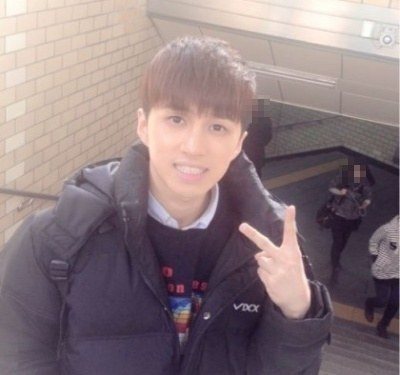 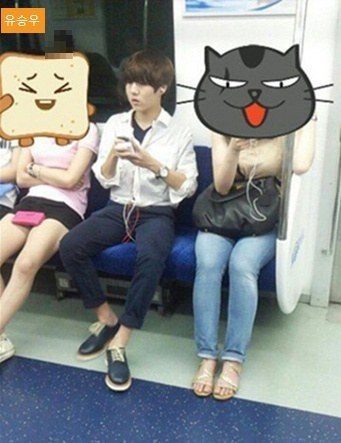 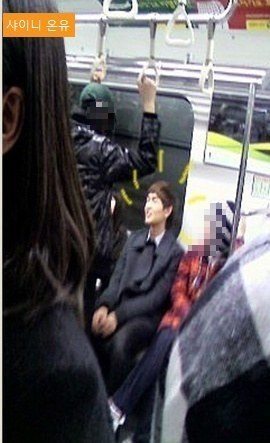 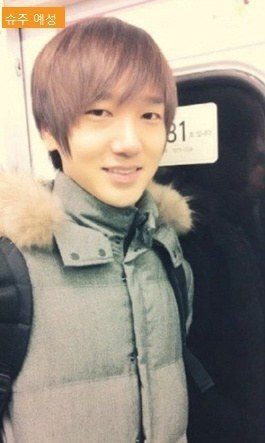 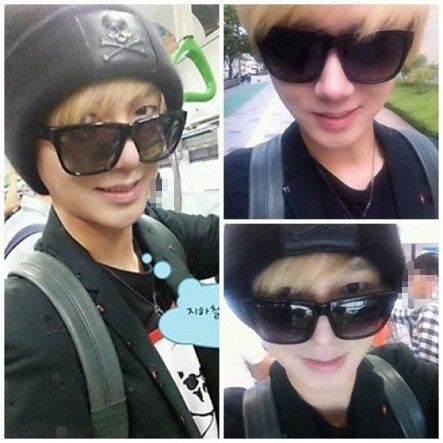 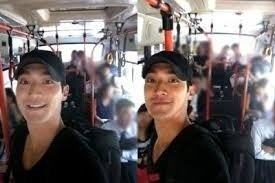 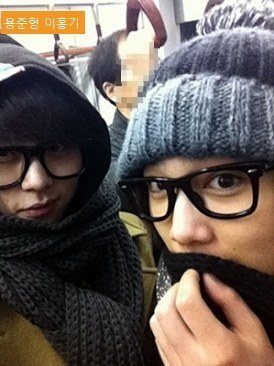 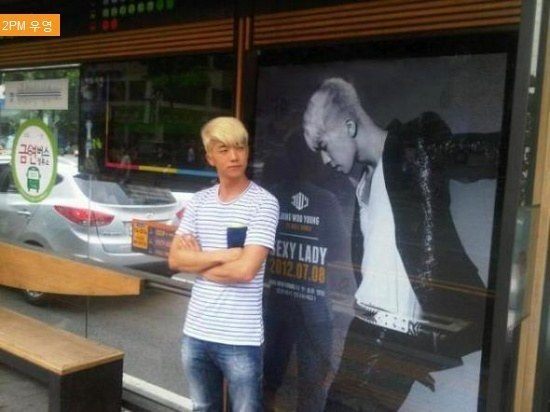 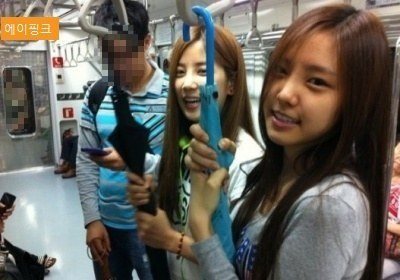 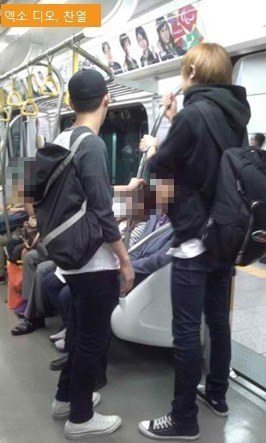 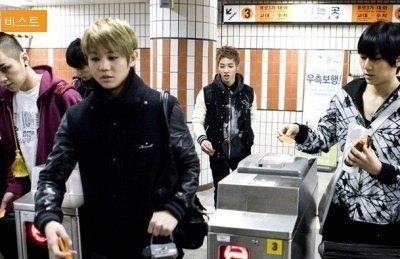 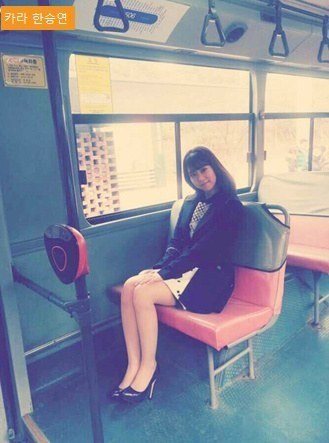 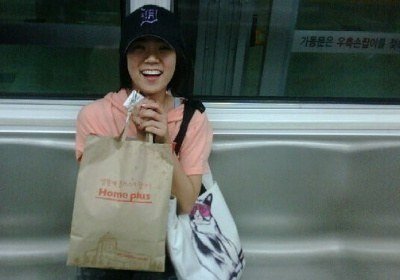 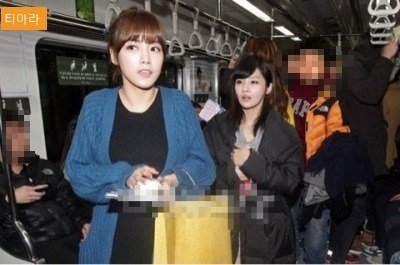 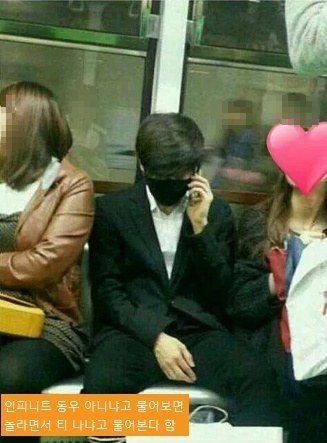 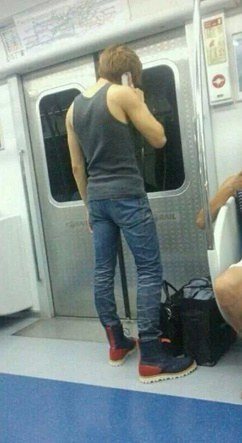