Jang Hyunseung has been spotted for the first time with BEAST since rampant speculations against his rude behaviour were reported.

On April 1st, BEAST was spotted Incheon International Airport as they made their way for a scheduled fan meeting in China. What caught the attention of the awaiting press and fans present, however, was Hyunseung’s appearance with the rest of the members.

The sighting was his first public appearance with the rest of the members since his attitude controversy which led to fans to further speculate if the group was disbanding. 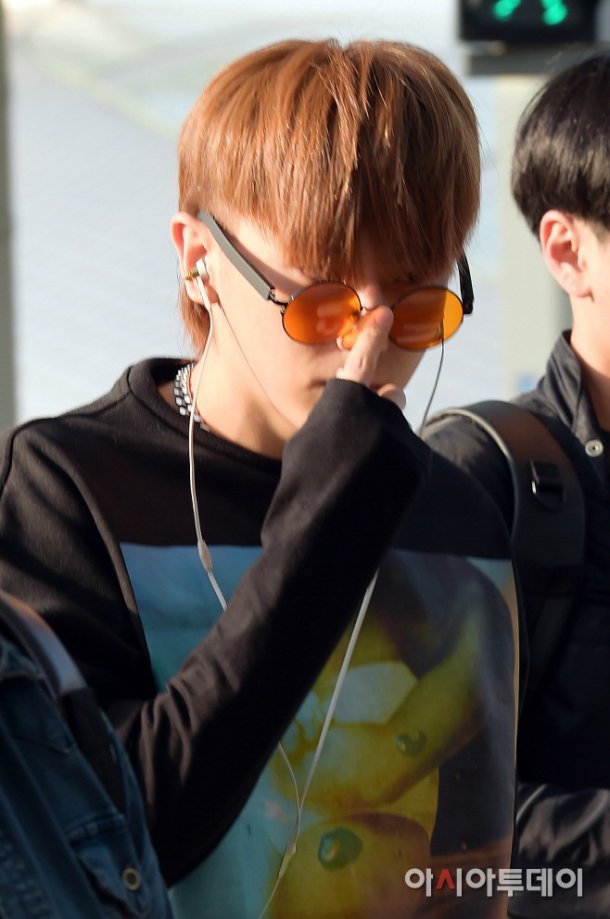 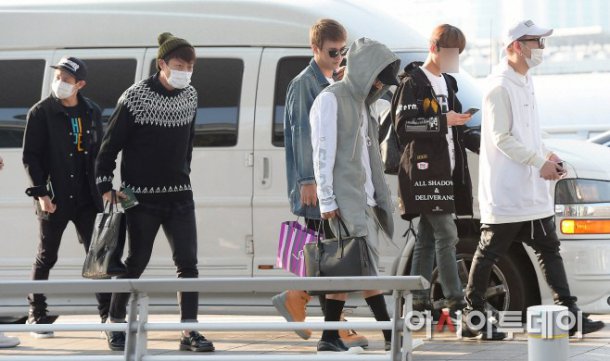 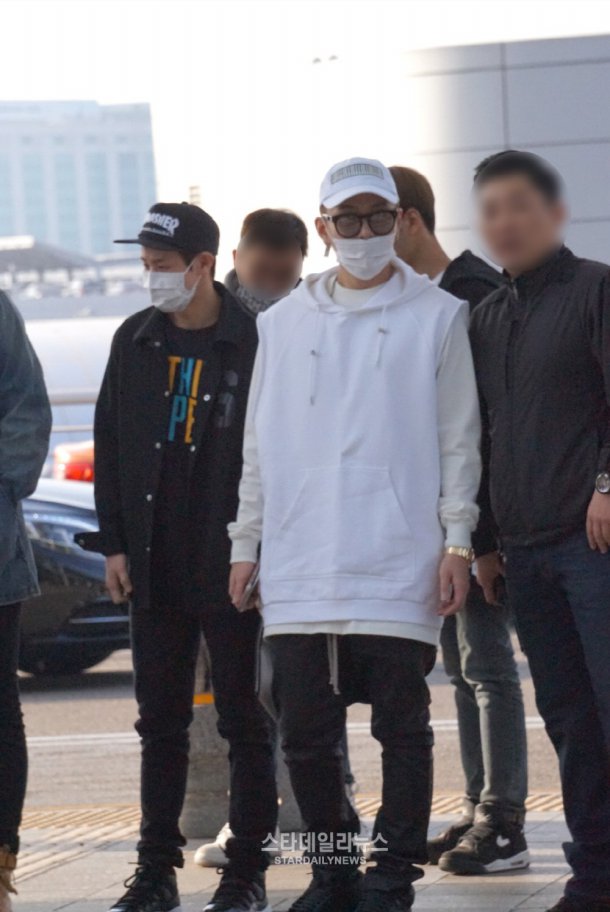 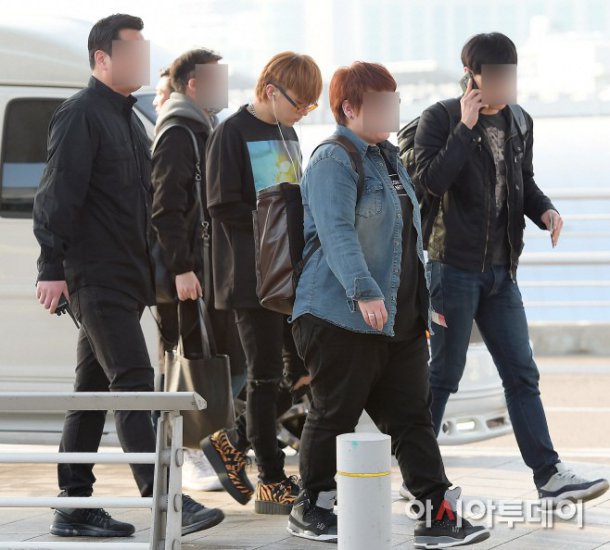 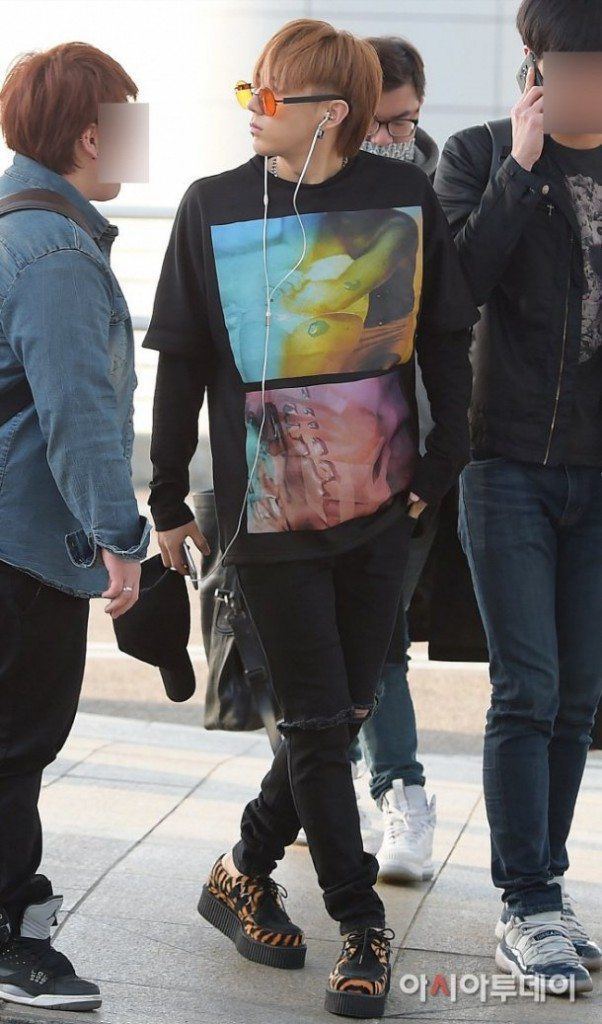