On November 21st, Naver Music pre-released the dance version of GOT7‘s latest comeback track “Stop Stop It” along with outfit concept photos for each members.

As the boys of GOT7 begin their promotions for their latest comeback, their new choreography for “Stop Stop It” has been catching the eyes of many with their body rolls and its signature “Stop It” move.

Previously, it was revealed that GOT7 would be releasing three different dance practice videos upon reaching view count milestones on Youtube at 2 million, 2.5 million, and 3 million views respectively. However, Naver Music is giving fans an exclusive pre-release of their first dance version for “Stop Stop It.”

In addition, Naver Music also released pictures of each of the members showing off their futuristic outfits with a heavy 90s boy band influence to match their futuristic concept of their music video!

This is GOT7’s third comeback of the year after two previous mini-albums, and this time they’re back with their first full-length album Identify, which aims to solidify GOT7’s sound. Their music video for “Stop Stop It” reached 1 million views a day after its release and is quickly approaching the 2 million mark.

Check out the music video below! 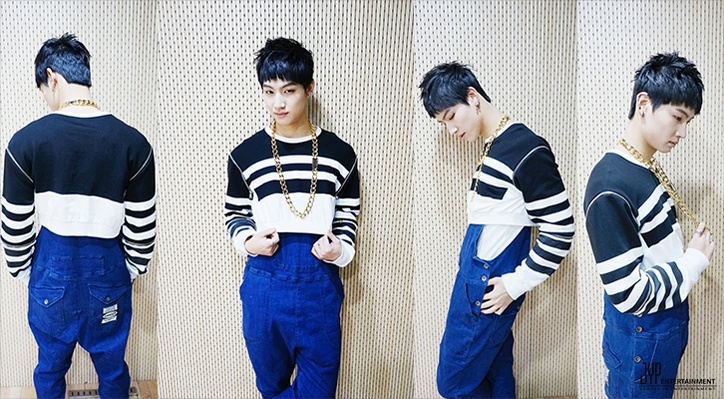 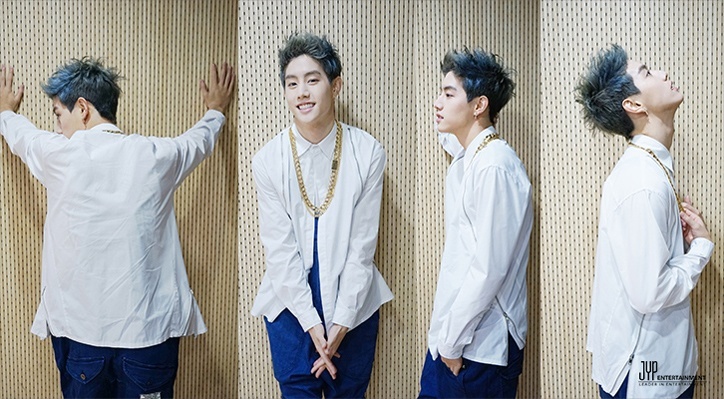 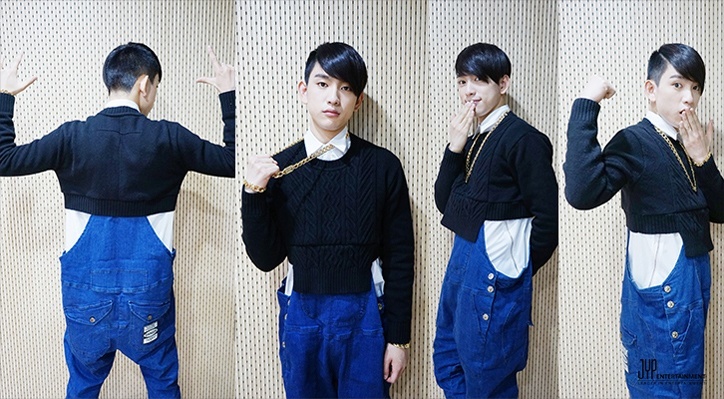 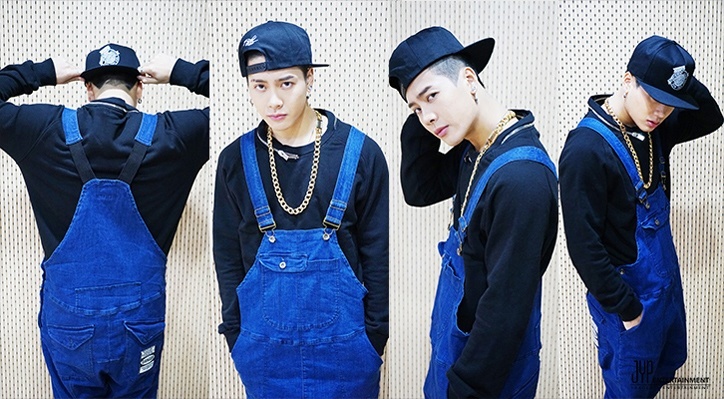 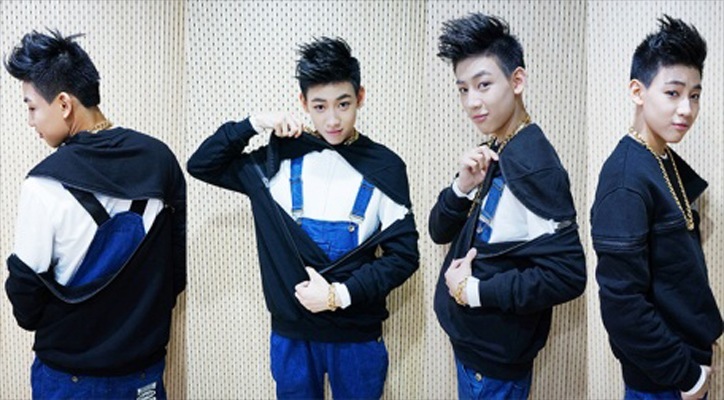 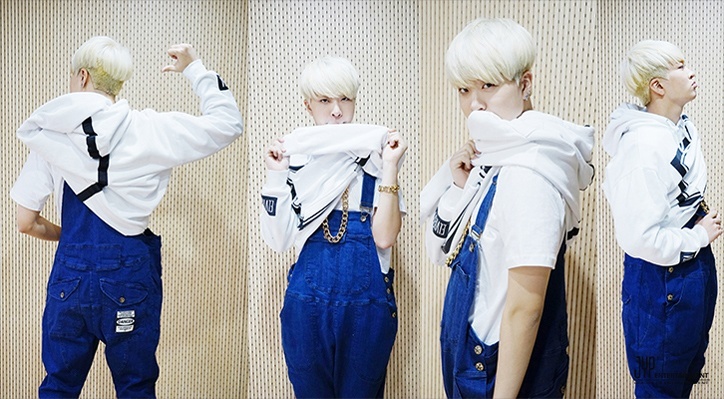 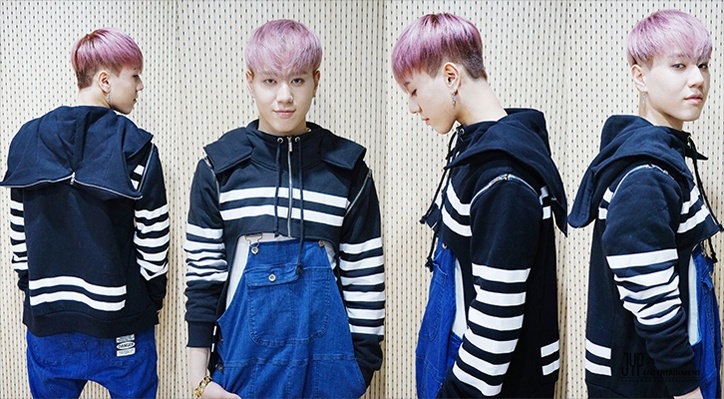