The final two individual photos for members Yuri and Yoona have been revealed, completing this series of image teasers for the group’s upcoming pre-released track “Party.”

Lounging on a floatie in a pool, Yoona soaks in the sun, closing her eyes as she holds a cocktail in her hands. On the other hand, Yuri enjoys the water differently, riding a water jet ski in the pearly oceans.

Girls’ Generation will be pre-releasing the track “Party,” one of three total title tracks including “Lion Heart” and “You Think,” each showcasing a different side of the girl group.

Meanwhile, they will showcase their new “Party” track through Naver Cast OnAir on July 7th at 8pm KST before its release that day at midnight KST, and will then hold their first comeback stage on KBS Music Bank on the 10th. 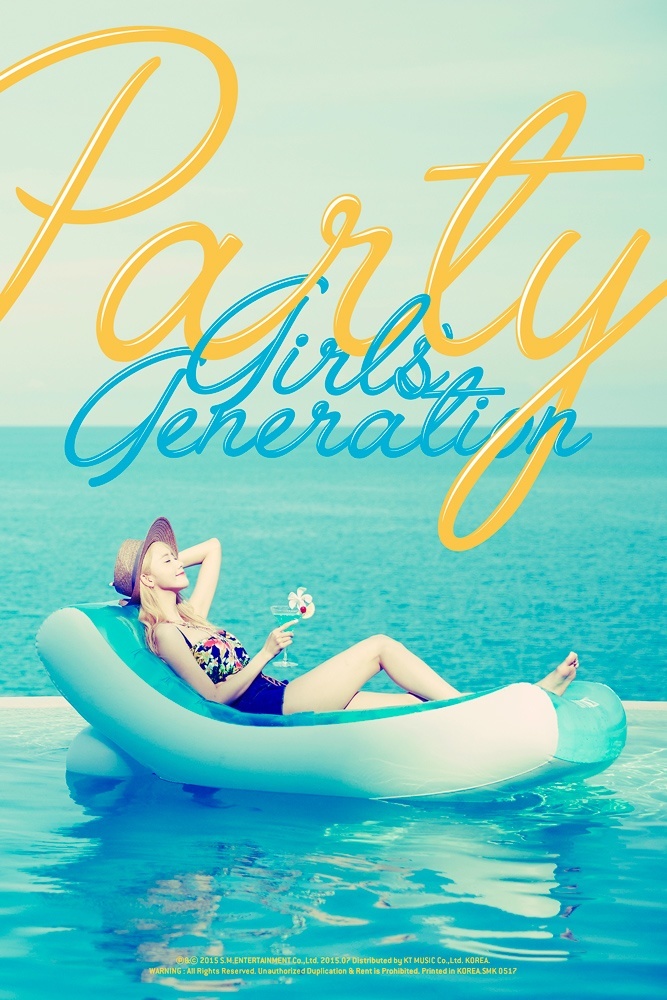 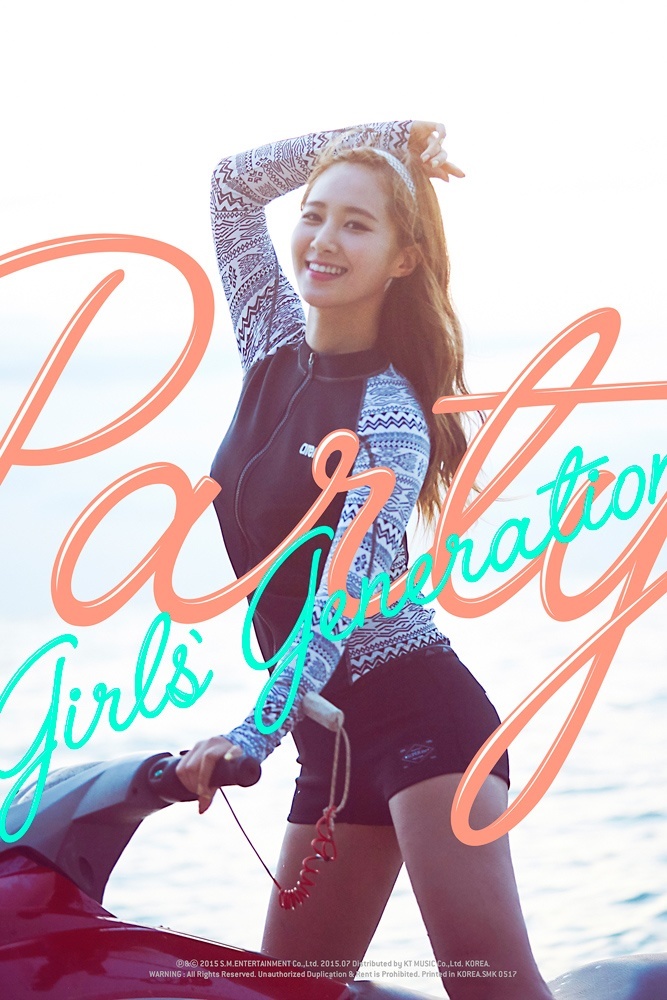 20 Korean Actors Who Are The Definition Of Tall