Images of Girls’ Generation’s Yoona with blonde hair for the first time have gone viral as fans can’t contain their excitement about the idol’s newest hair color.

Many fans have wished for the celebrity  to have blonde hair with some resorting to photoshopping their favorite idol’s hair color just to get an idea of what she would look like. 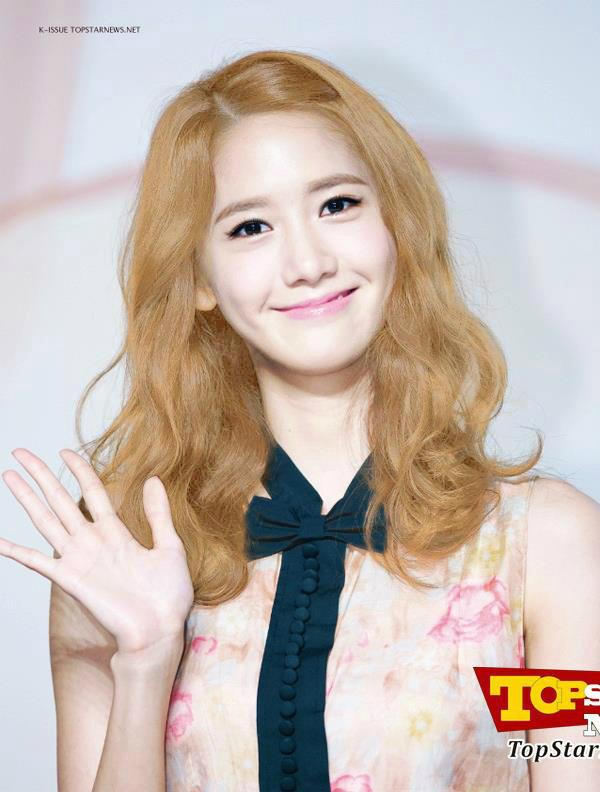 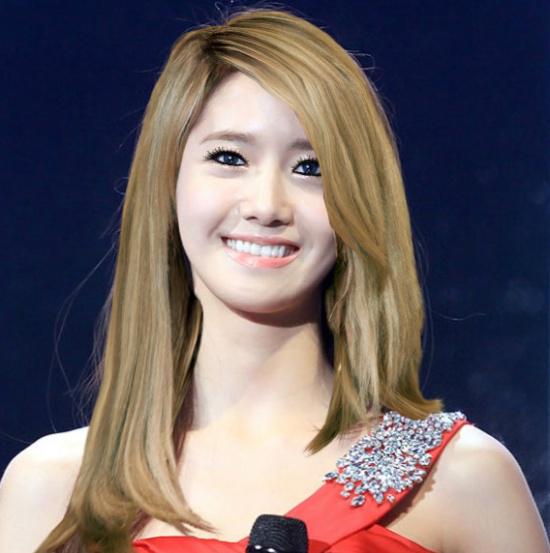 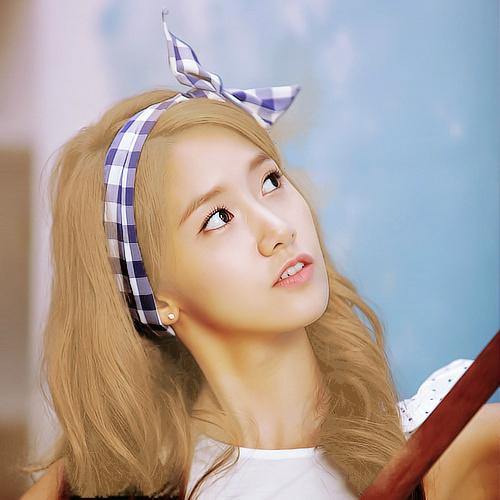 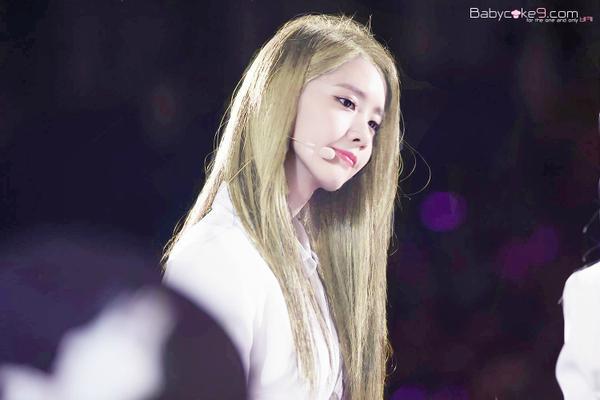 It seems as though she heard her fans’ wishes as she’s been recently seen with blonde hair! Fans suspect that the idol dyed her hair for Girls’ Generation’s rumored June comeback. Photos of the star at her recent birthday party event seem to show a new blonde look. Her fellow member Taeyeon also recently revealed her new hair color through an Instagram post. 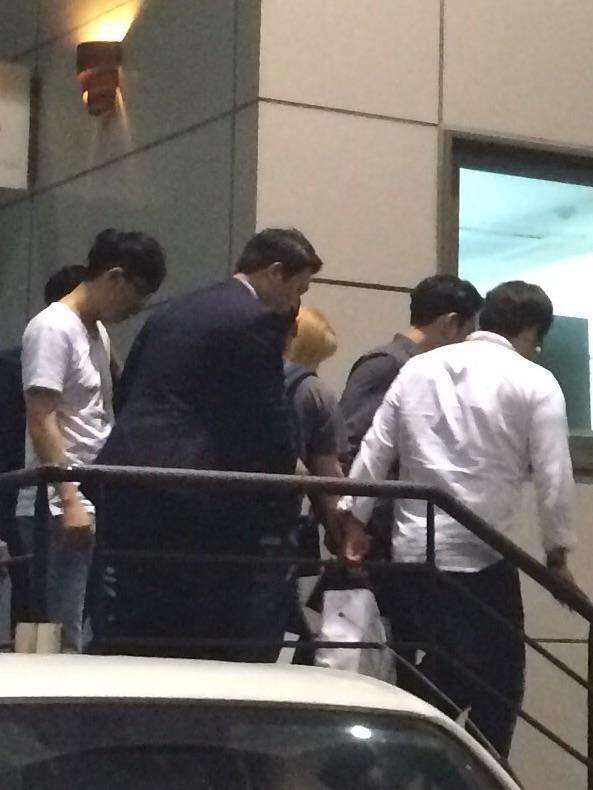 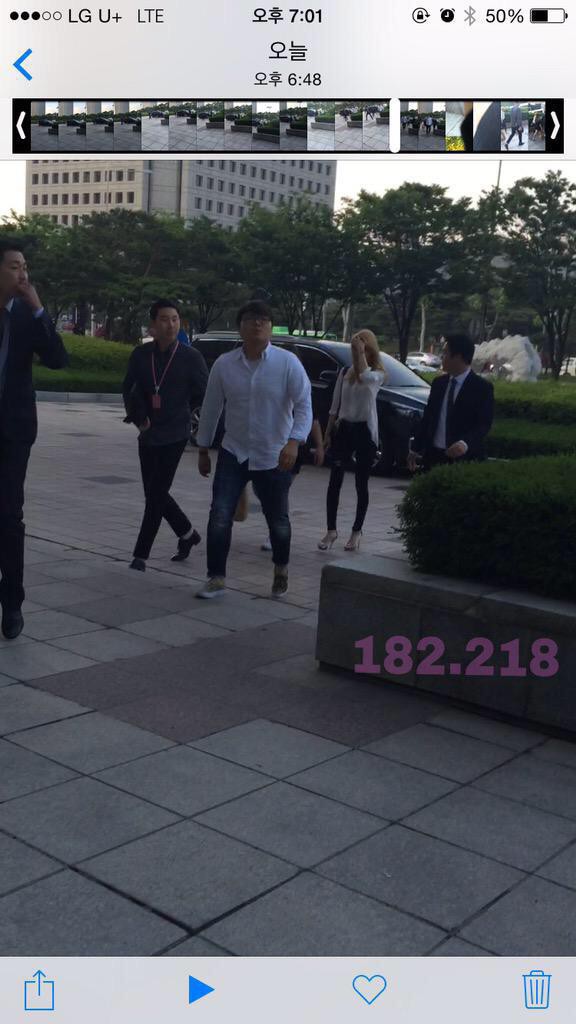 SBS News Reports That The Private Jet Taken By BLACKPINK’s Lisa, BTS’s V and Park Bo Gum Has Been Provided By CELINE