Girls’ Generation Taeyeon is one of the members that is considered to be one of the visuals of the group. But by comparing her past photos with her recent photos, do her eyes look different?

Originally posted on Pann, netizens discuss whether her eyes look different from her debut and now by comparing similar photos.

Titled “About Taeyeon’s Eyes…,” here is the direct translation of the post and comments below. 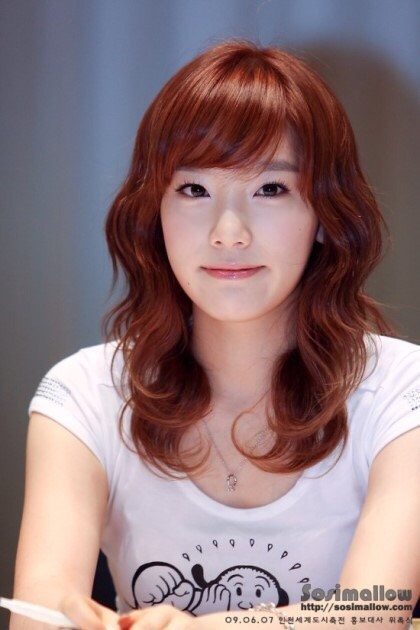 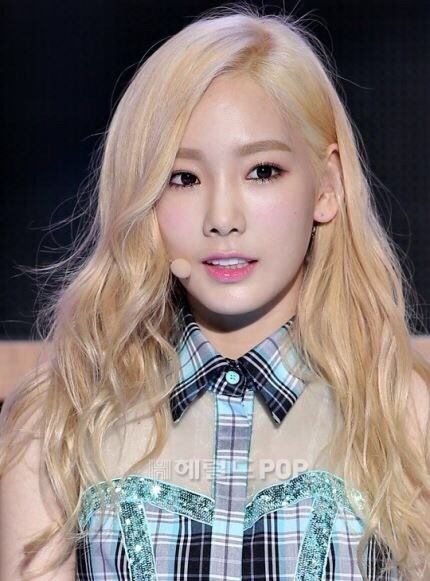 “Comparing these two photos with her eyes, isn’t it a little different??

Her eye shape used to be a little sharp but now is very round. Is this possible with makeup??? huh???”

(Of course both photos are still pretty…)”

[ +75 / -23] I think it is because of where she is making eye contact, her make up and her facial expression. It is similar if you use similar photos with her eye direction and make-up

[ +37 / -24] Something does look different but I can’t tell. But just by photos, I don’t want to make accusations since I’m not a professional and I hate people who accuse celebrities with no professional background