Although fans often argue which bias is the ultimate ideal type for women, one post on Pann has finally discovered a man who everyone can agree on.

In addition to good looks, an ideal man must also have many positive personality traits as well. And while fans used to argue for their bias as the ultimate ideal type, one netizen has finally discovered one man that everyone can agree on. The netizen’s post on Pann has received a lot of attention, with responses being overwhelmingly positive. Interestingly, Korean women all agreed that the type of man that would make an ideal boyfriend wasn’t a real person at all, but rather a fictional character from the world famous tv series One Piece! 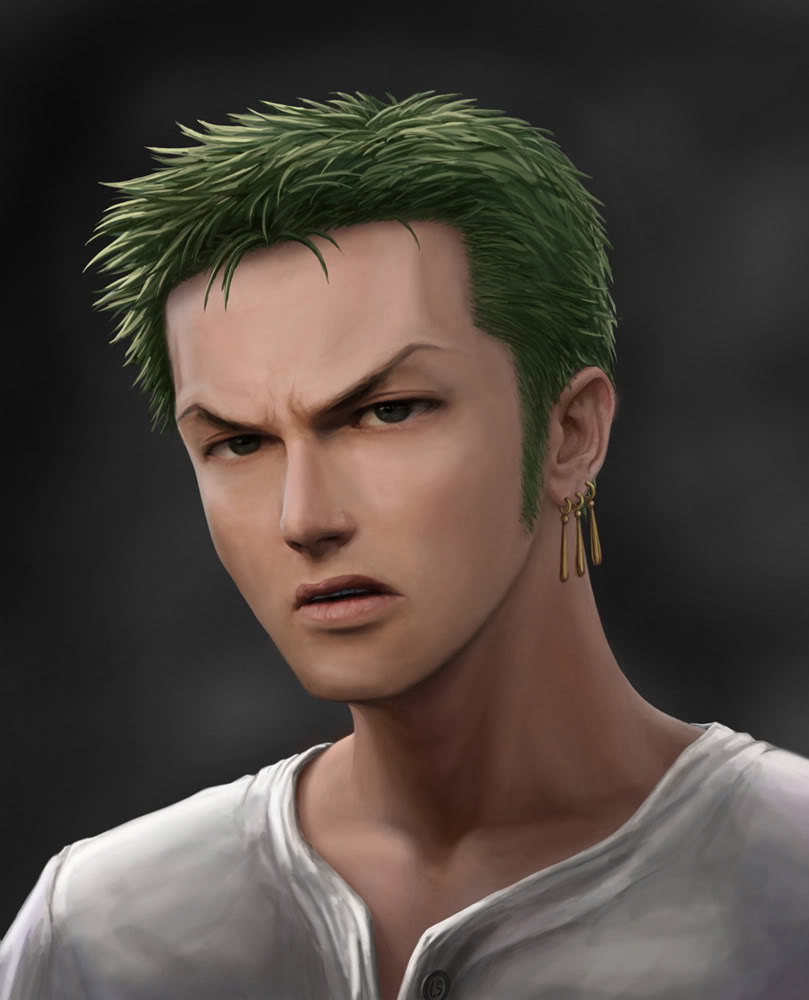 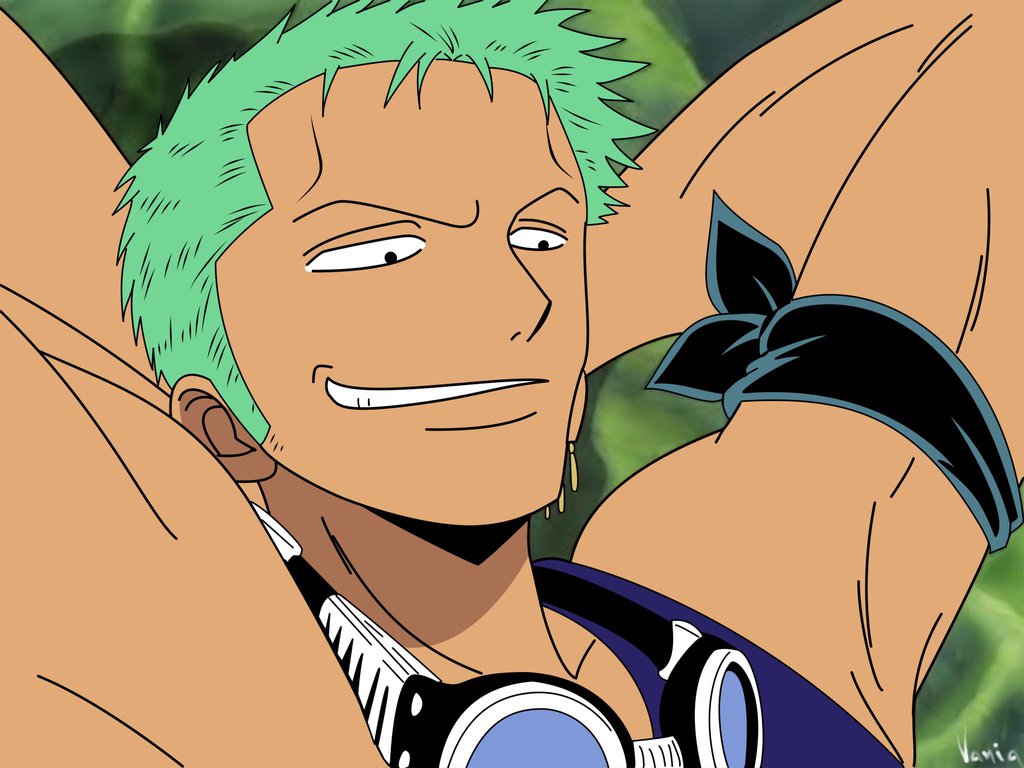 It’s Zoro from One Piece!

He’s handsome, and he’s a man of principle.
He’s quiet, reserved, gentle, loyal, doesn’t make his wounds obvious, and skilled at what he does.