Many viewers and fans weren’t happy about the results of the upcoming group IOI. Especially, the member Kim Sohye who has been known to lack talent compared to other contestants is receiving most criticism that she doesn’t belong in the group. So then which members really deserved to be in the group?

Originally posted on Pann, netizens claim this eliminated contestant will have a promising future.

Titled “I Look Forward To Park Soyeon Despite Being Eliminated,” here is the direct translation of the post and comments below.

“During the last episode, not a second of her interview came on the air;; And she was on for 3 seconds on stage.

Mnet’s rival is Loen Entertainment so they limited her minutes but still she made it to the top.

Look at her during the random dance off~ Can she be this sexy? Other member’s facial expressions = mine too T_T

I really think if she gets a sexy concept, it will be awesome.

She is so lethal..

Her first apperance on ‘Produce 101’

I miss her already..

Her aura around her.. T_T

I have such a girl crush on her during EXO – Growl

Her visual is amazing and the suit looks great on her

She is so awesome more I look at her

She was a leader 3 times despite her young age.

I think she is able to self-produce later on in the future looking at her plan the stages.

She is so sexy.

Look at her body. 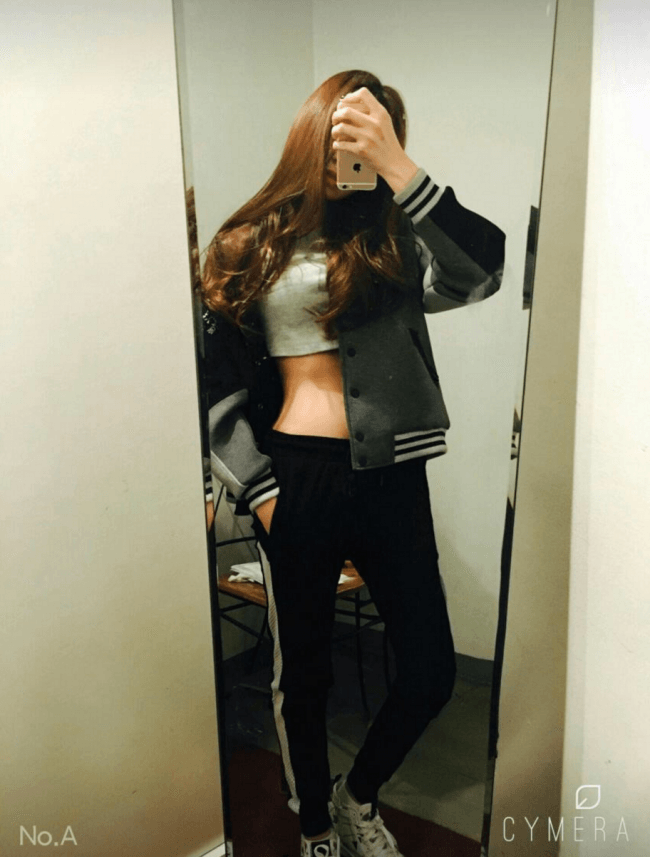 It is unfortunate that she couldn’t show her true potential on the program.

So I am looking forward to her journey. Park Soyeon fighting!”

[ +51 / -2] The views on Growl EXO video is so high in international waters… She is so hot and sexy… Will do really good with a good concetp.. I’m looking forward to her bright future