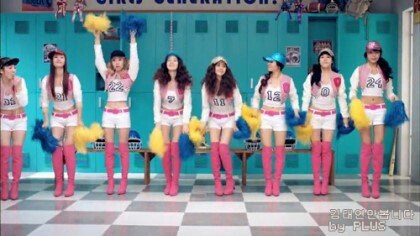 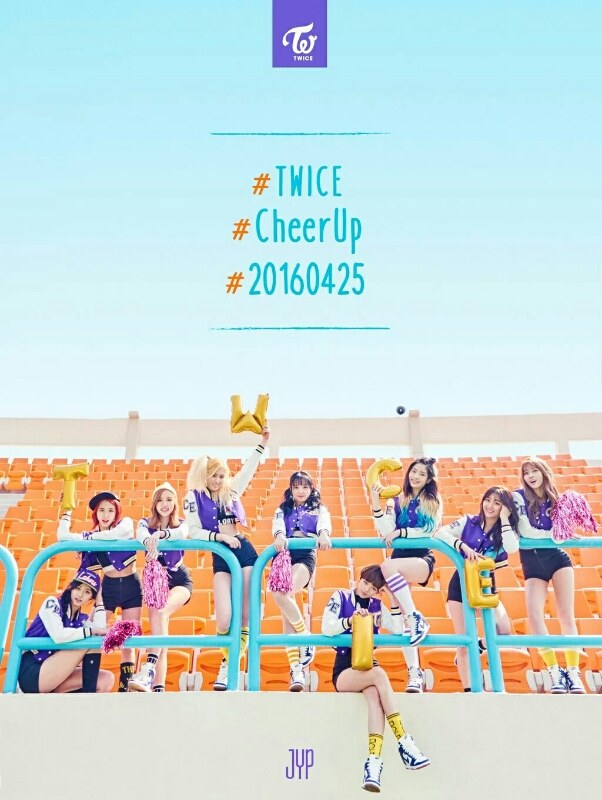 [+ 320, – 63] SNSD doesn’t own the cheerleader concept ㅋㅋㅋ and don’t you remember SNSD was under fire for plagiarizing american singers when they released Oh?