Fans have been going wild over the latest duo that has been caught with a Lovestagram.

The Lovestagram concept is one that revolves around a public or private couple sharing similar photos on their respective Instagram accounts, hinting a romantic relationship. However, the discovery of this Lovestagram has gotten fans talking nonstop. In fact, it is none other than BIGBANG’s own G-Dragon and T.O.P!

The two are not only known for being close but also for consistently updating their fans via the photo-sharing platform. Check out some of the hilarity that fans have compiled below: 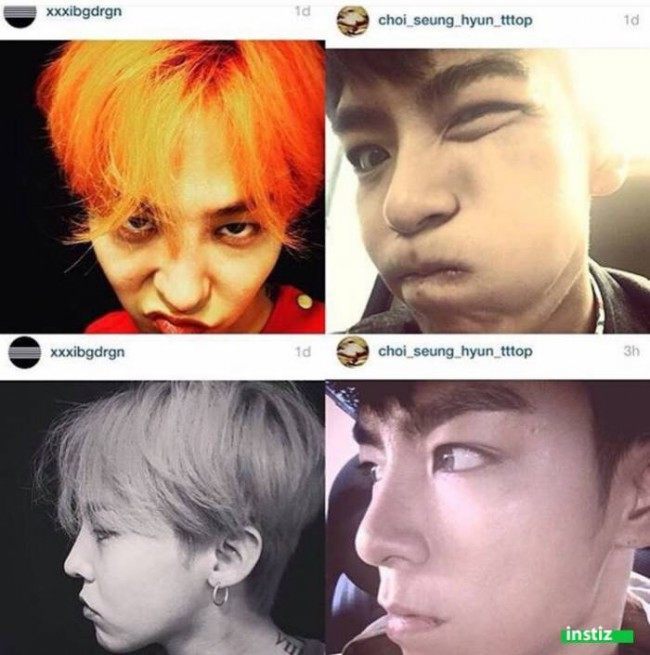 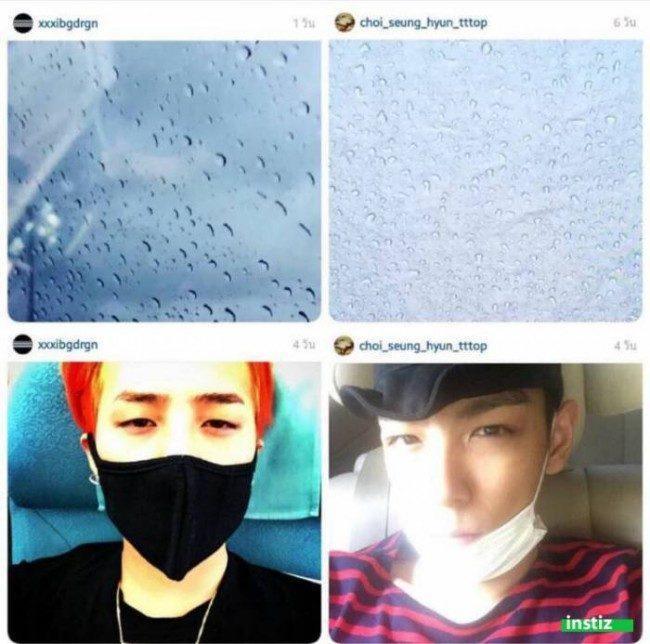 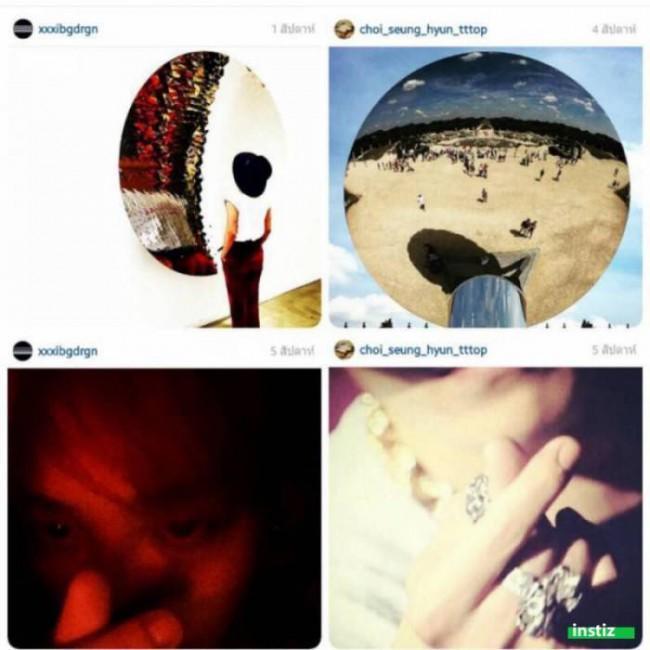 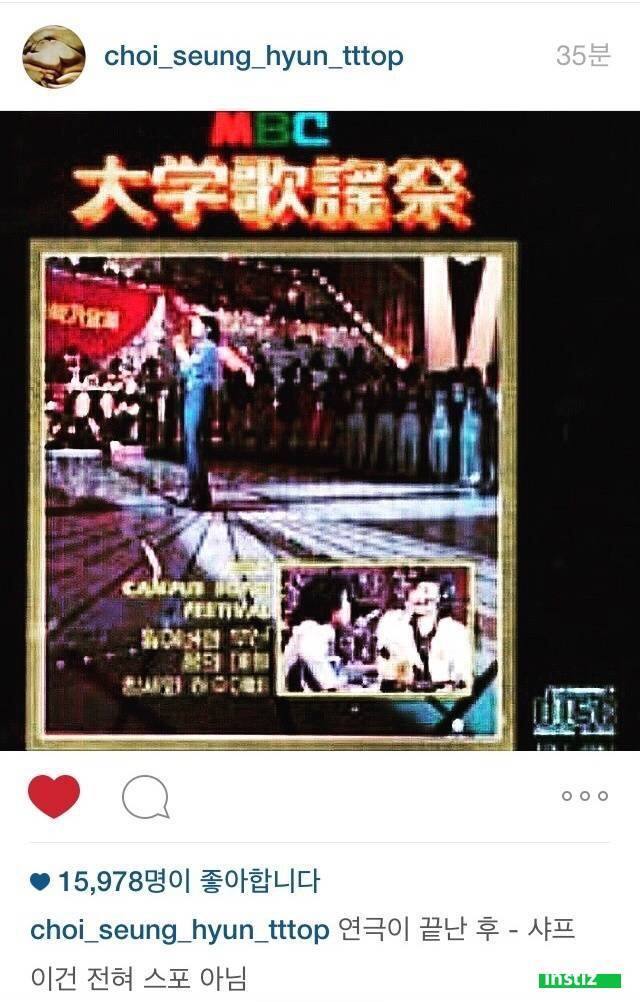 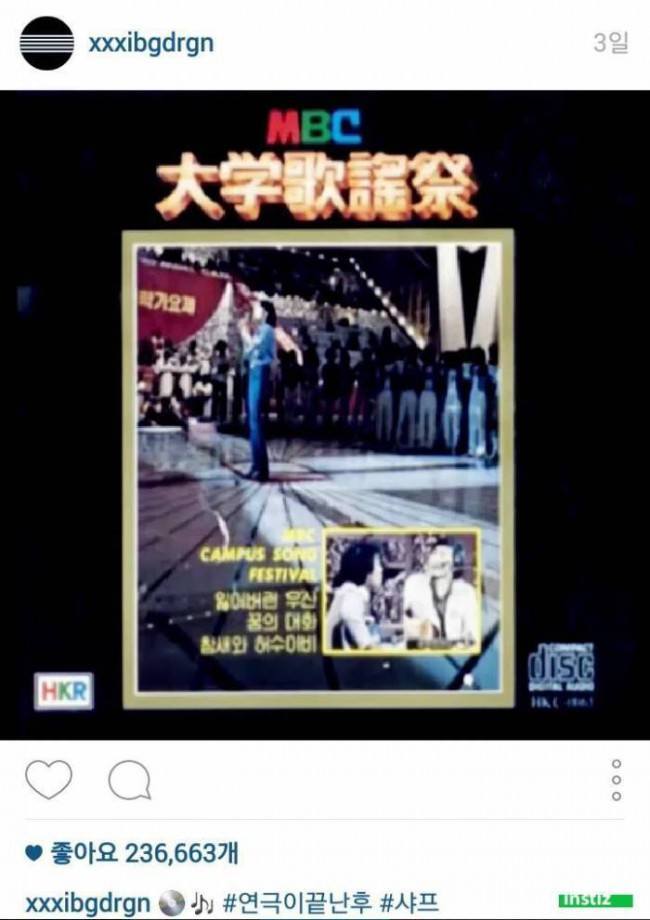 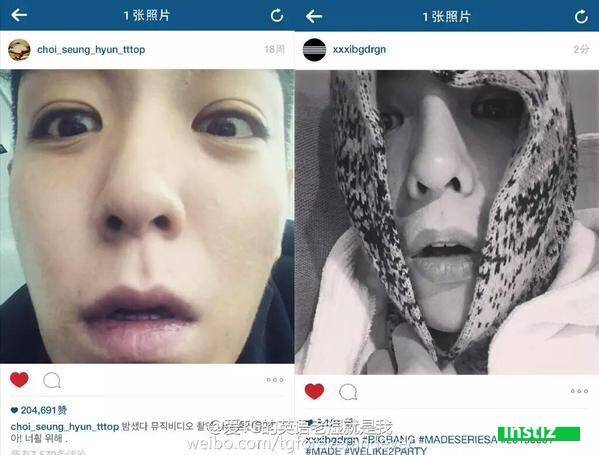 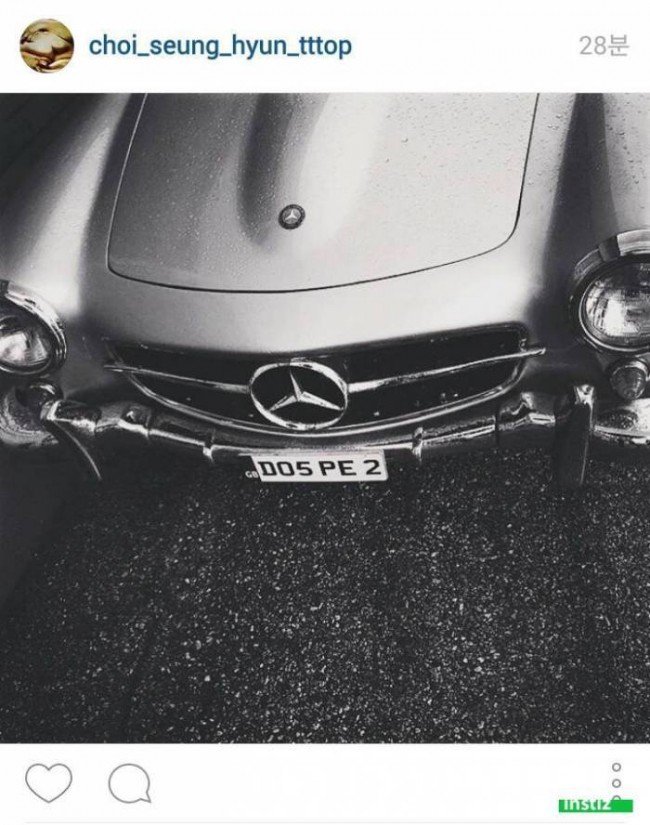 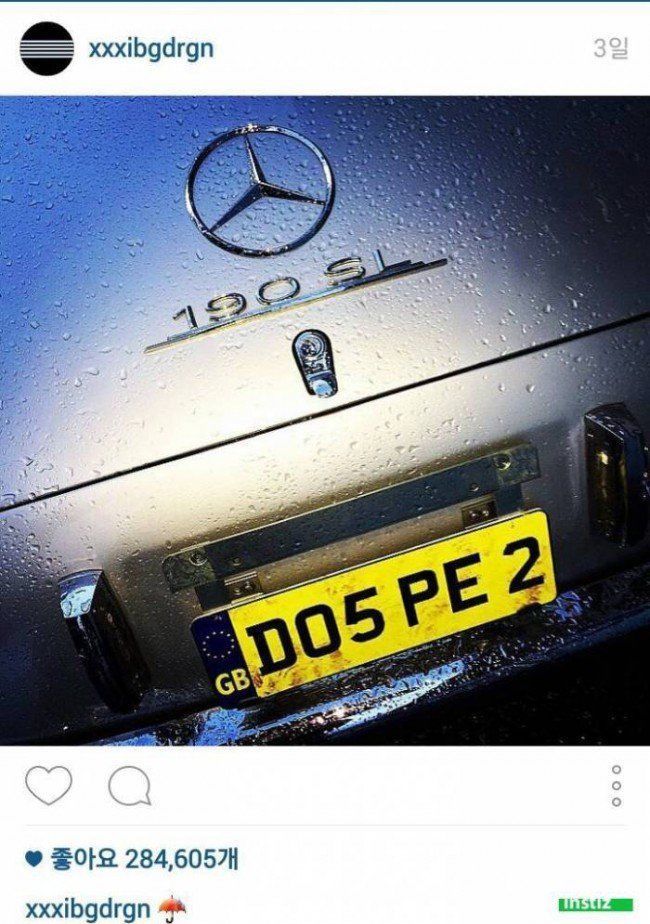 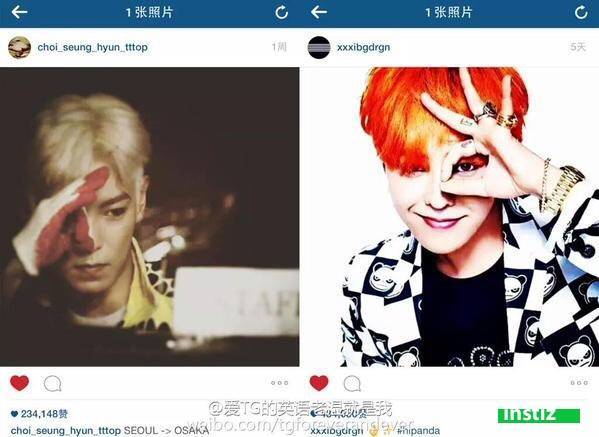 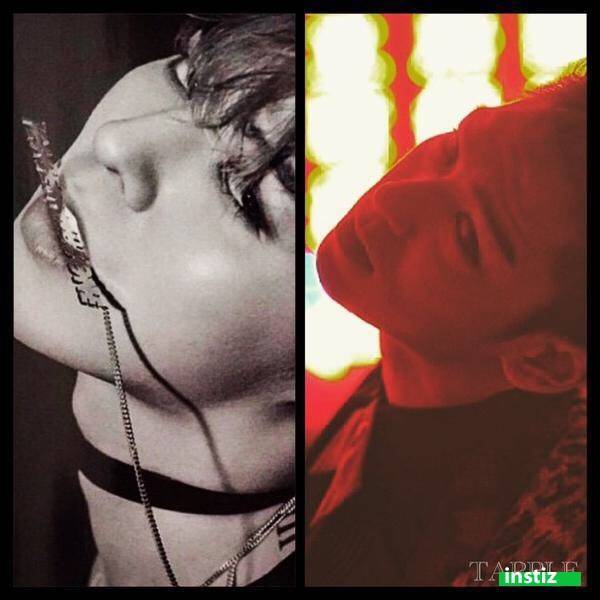 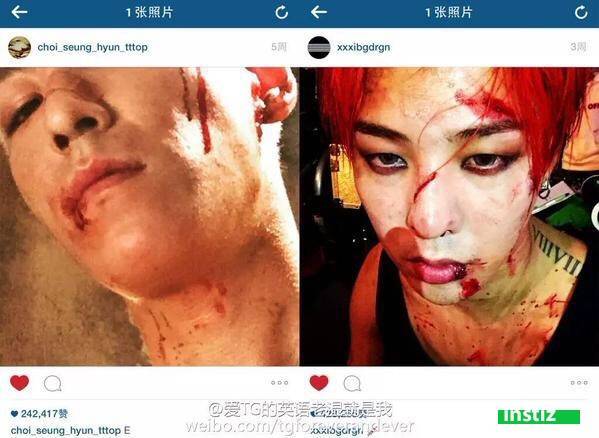 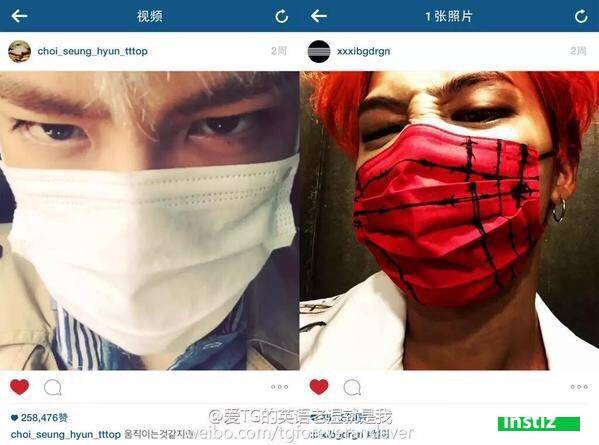 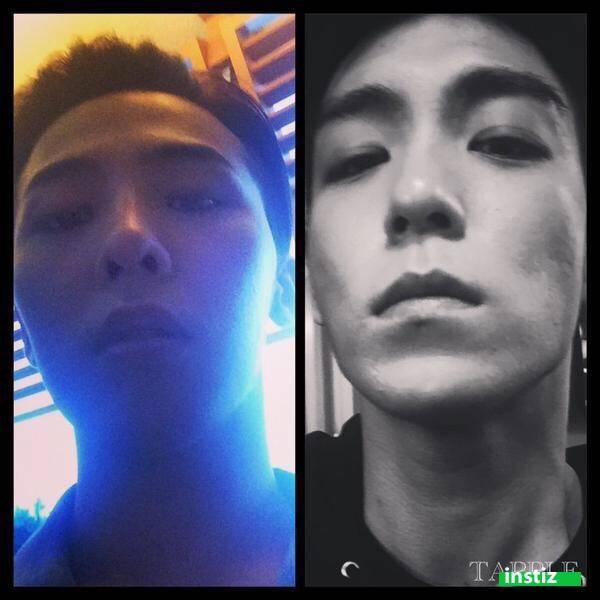 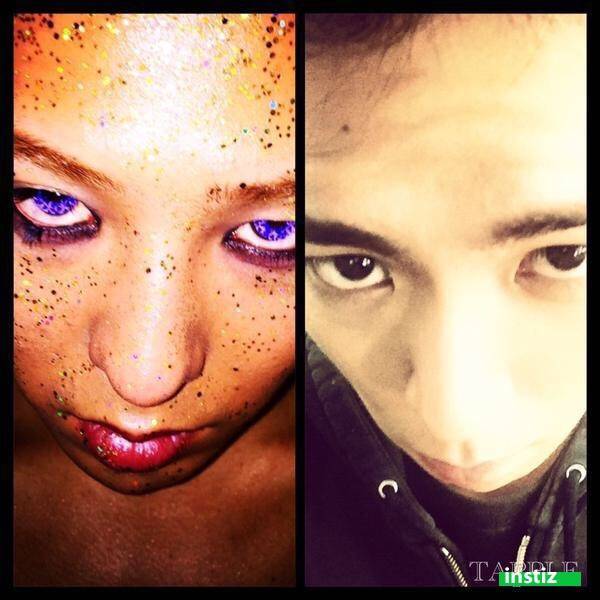 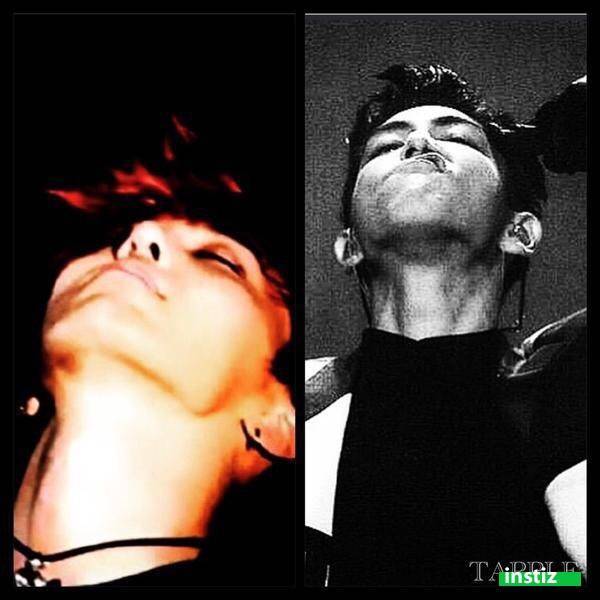 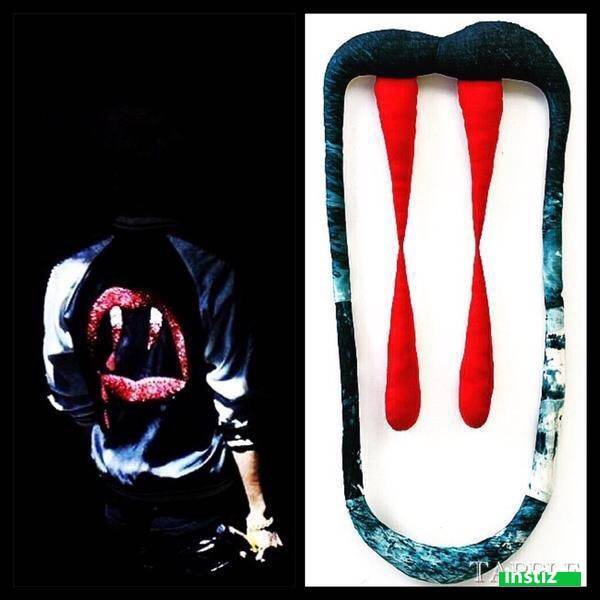 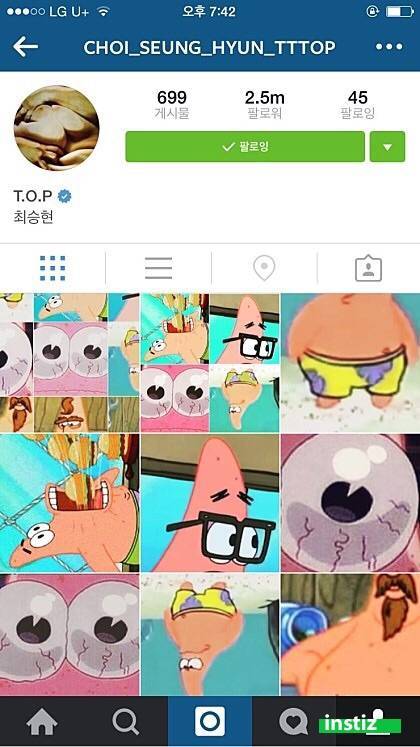 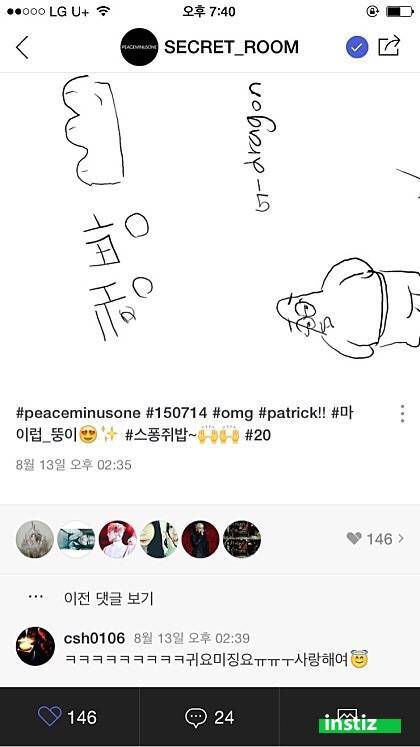 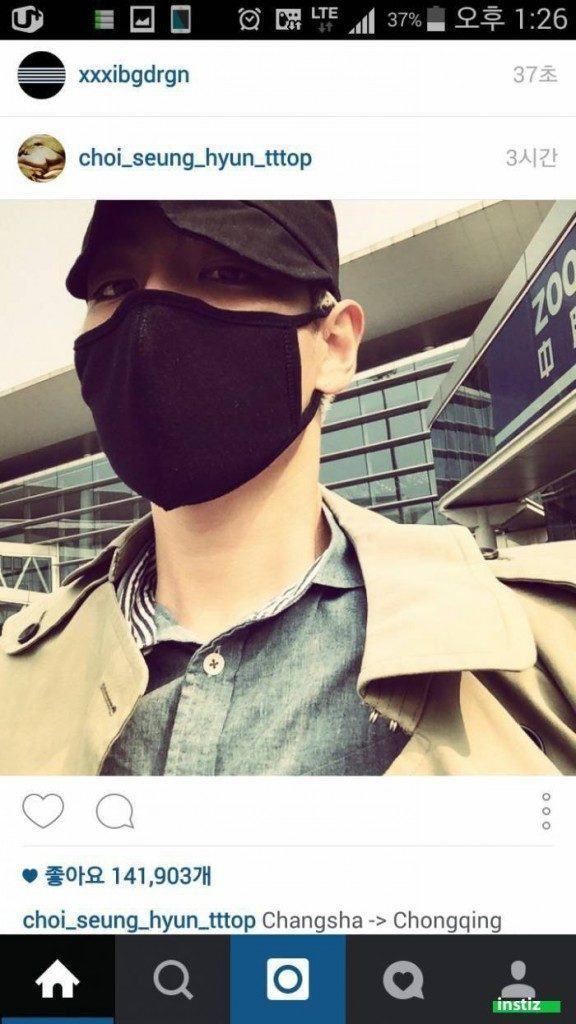 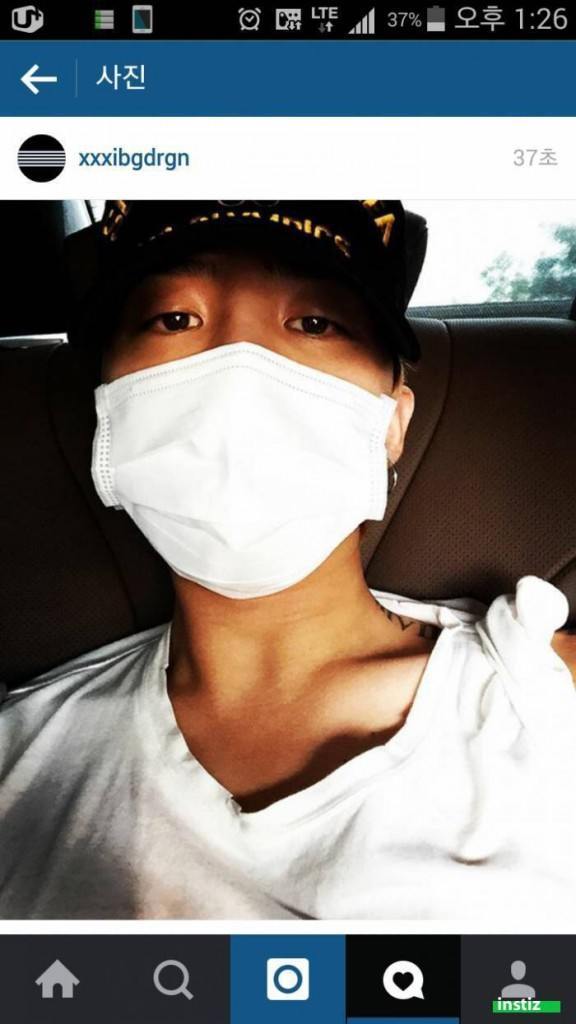 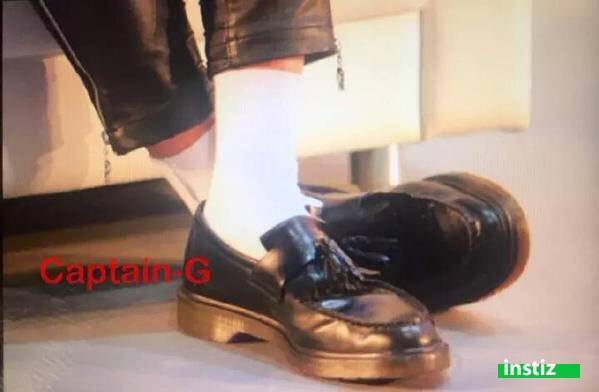 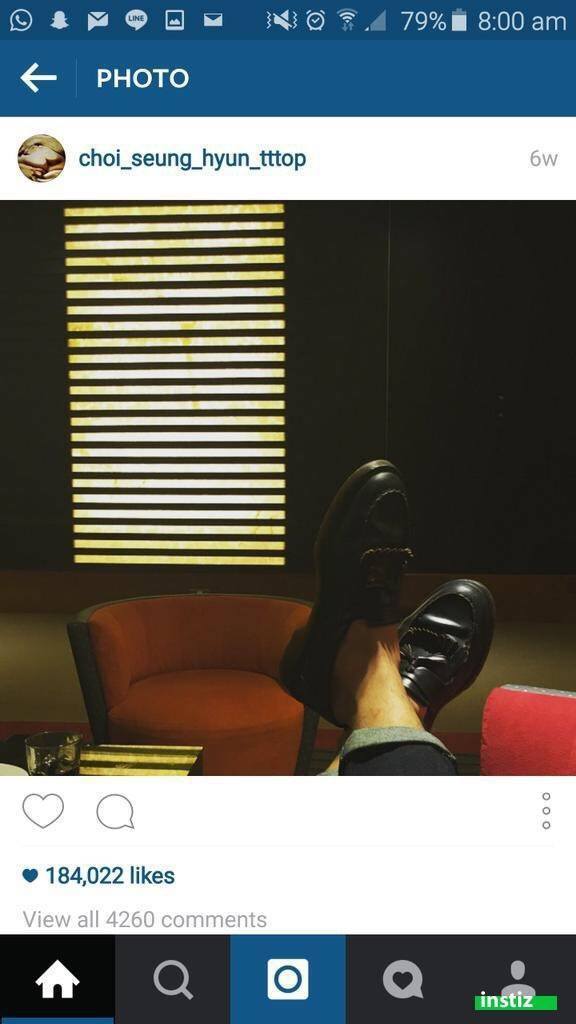 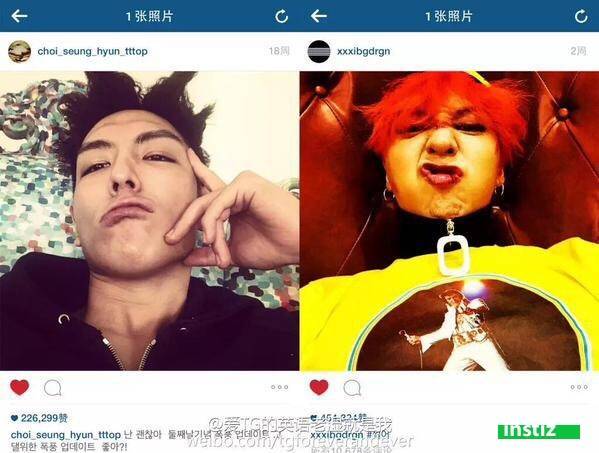 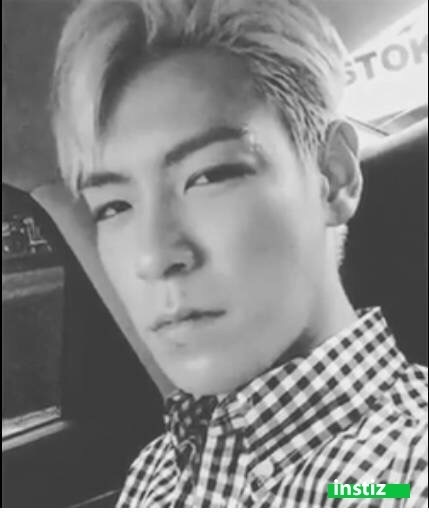 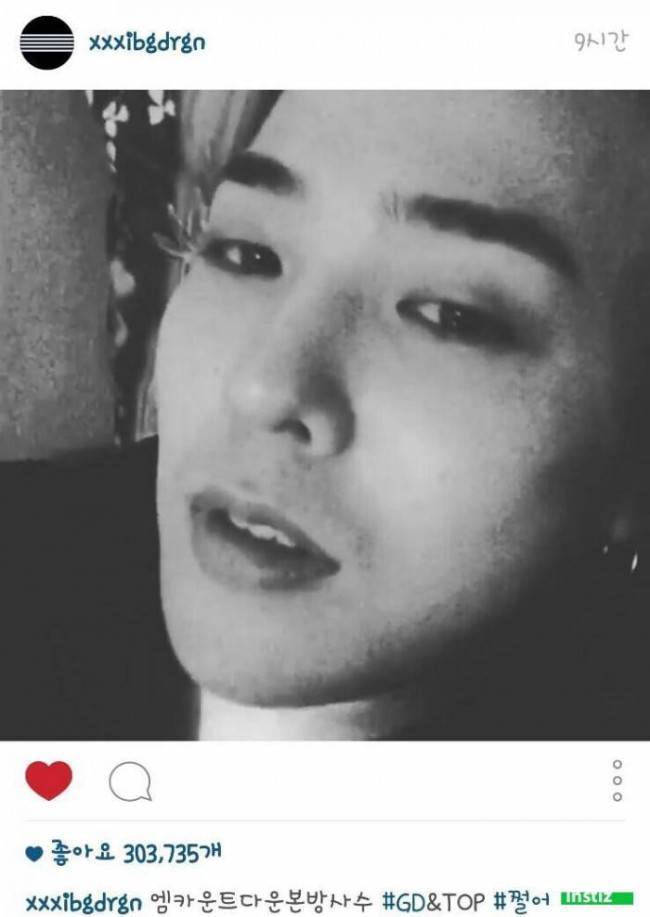 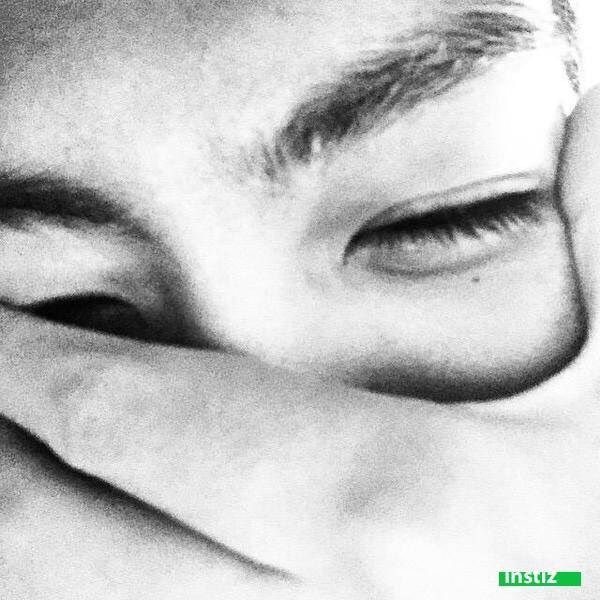 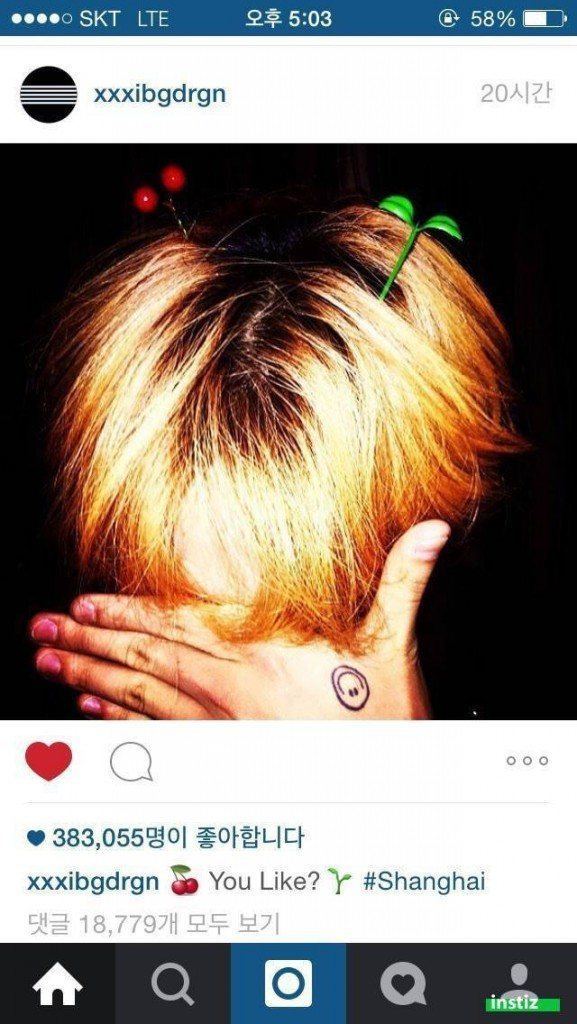