Earlier, we reported that iKON members were being criticized for allegedly drinking with females before their concert. However, fans have brought evidence that the meet took place after the concert.

Titled “Truth of iKON Koo Junhoe and Kim Jinhwan,” here is the direct translation of the post and comments below. 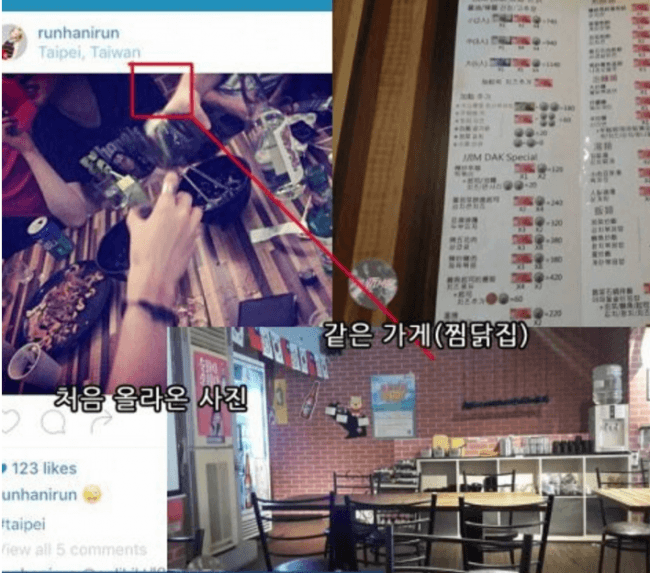 “These are taken in the same places.

That top photo is the one that has been posted first. 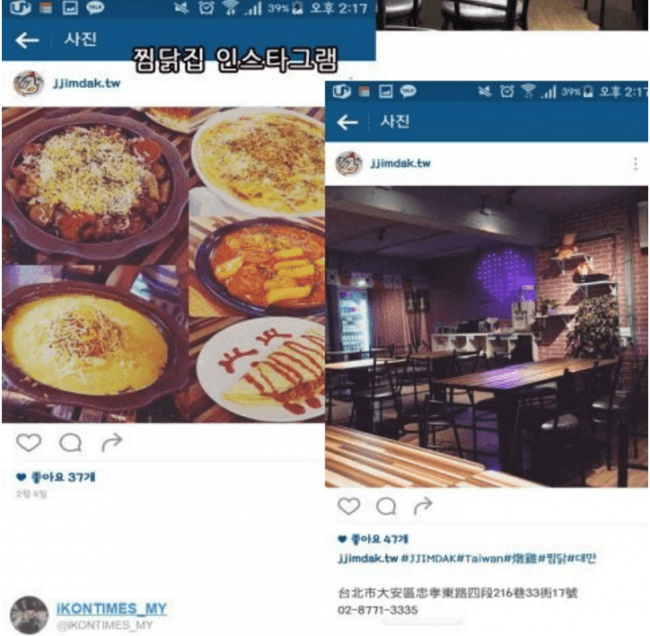 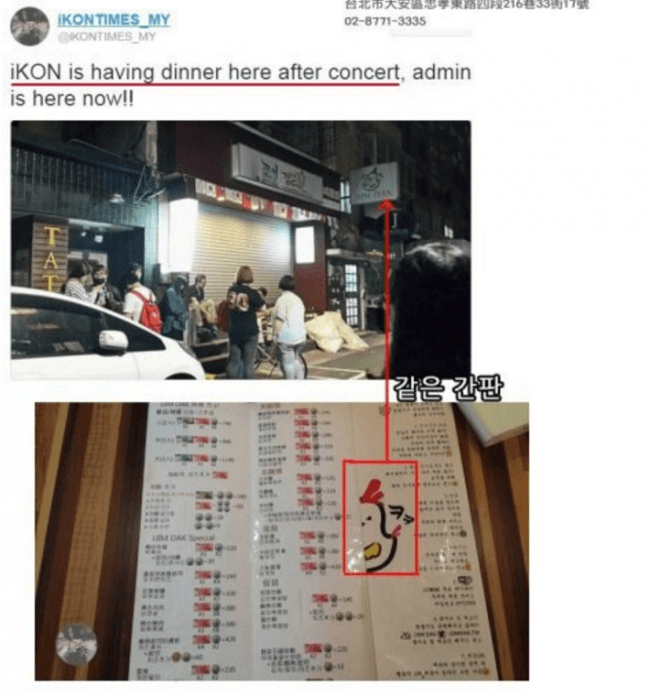 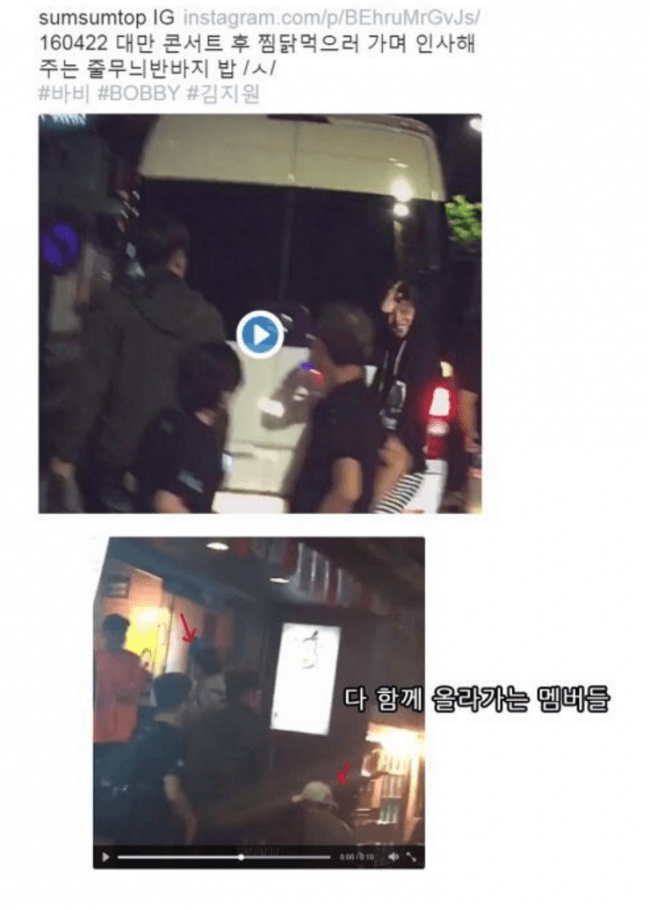 All members going to the same place.” 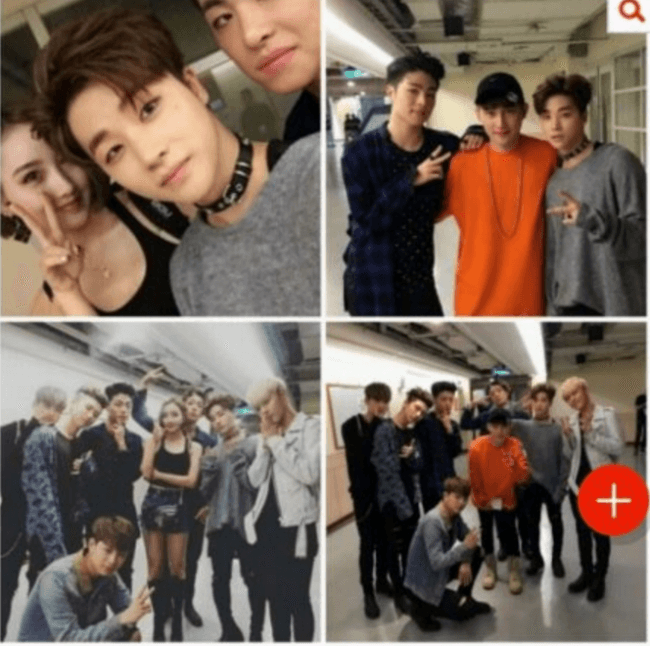 [ +149 / -80] No matter before or after concert, fans don’t want them seen drinking with girls… They probably don’t want to find out the truth… They should have careful when he was already caught clubbing with girls before.. I guess YG is free and they are very bold for a rookie group