After haters agreed that BTS V looked ordinary next to these celebrities, netizens gather to defend him

BTS V is not only considered one of the most handsome member of BTS but also in the K-pop industry. But could he look ordinary next to these celebrities?

Originally posted on Pann, netizens defend BTS V from accusations that his visual is a flop and ordinary next to these idols.

Titled “V’s Appearance Is A Flop,” here is the direct translation of the post and comments below. 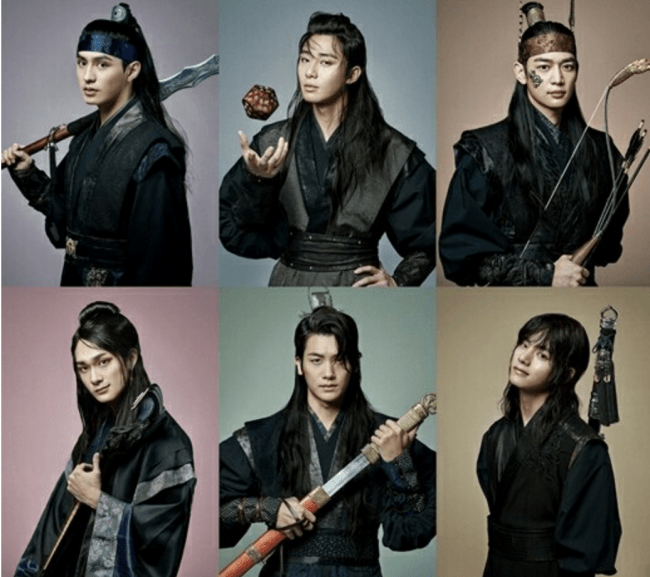 “I think BTS V’s visual is a flop next to these actors + visual male idols. Minho is the third one in here.” 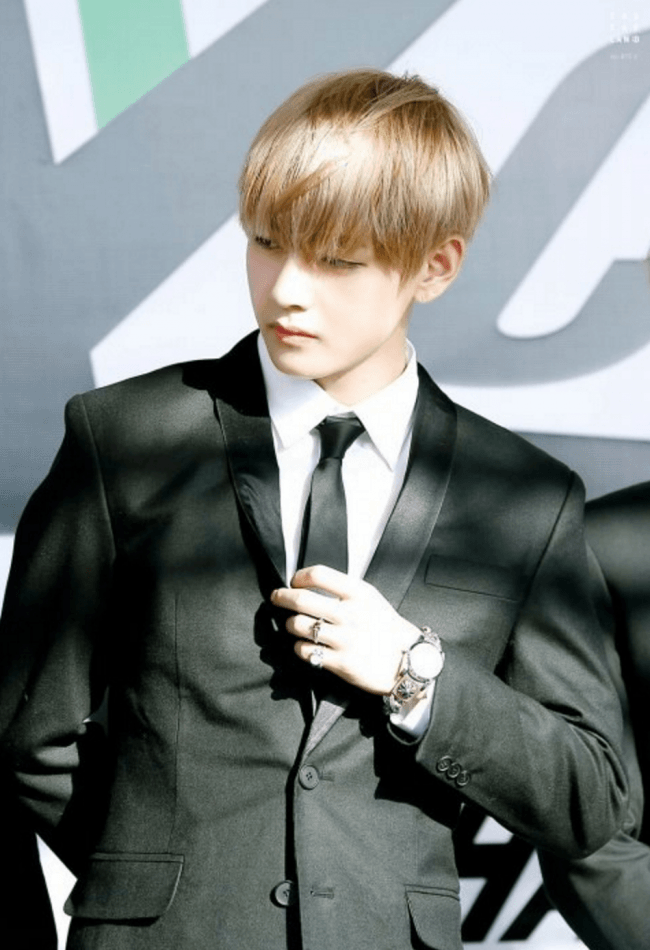