After much commotion, fans found proof defending EXO’s Baekhyun from further speculations that had plastic surgery.

On October 9th, a post on Pann gained much interest after it focused on photographic evidence defending Baekhyun from plastic surgery speculations. The fan initially focused on his single eyelids and posted photos from his fan sites, with and without make-up, as proof. It also provided a detailed timeline from 2012 up to the present including photos that he took himself.

Secondly, the post also defended Baekhyun from accusations that he had his chin done and uploaded photos as proof. It explained it wouldn’t have been possible for the surgery to heal considering his busy time as a trainee and eventually promoting as an artist.

The post, however, has caused some mixed reactions from his fans assuming that the rumours were from his former girlfriend Taeyeon’s side especially after she was cleared from double eyelid speculations. 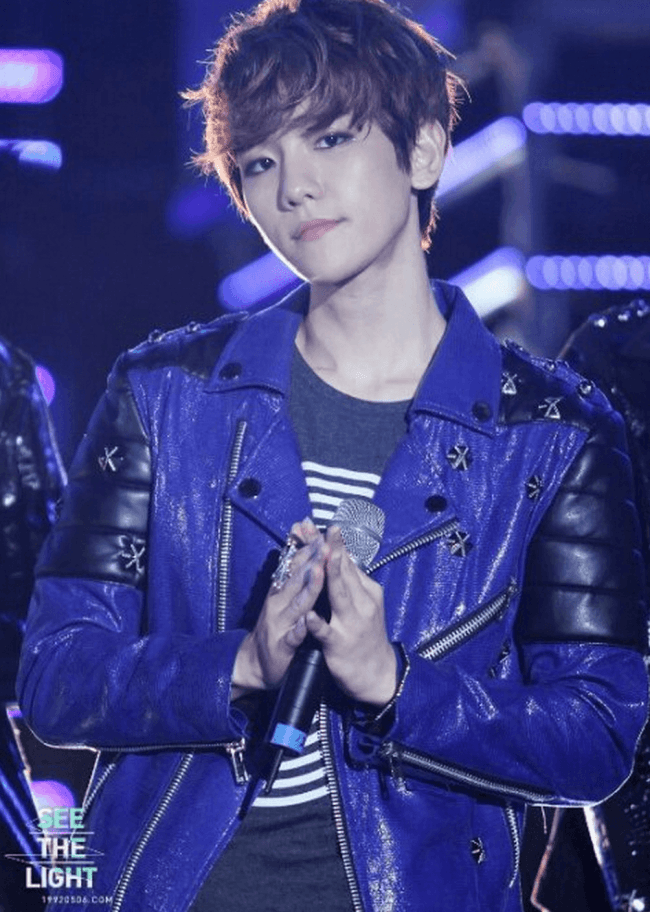 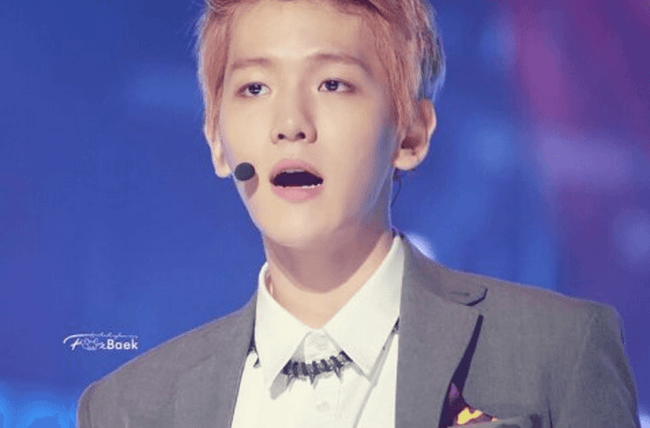 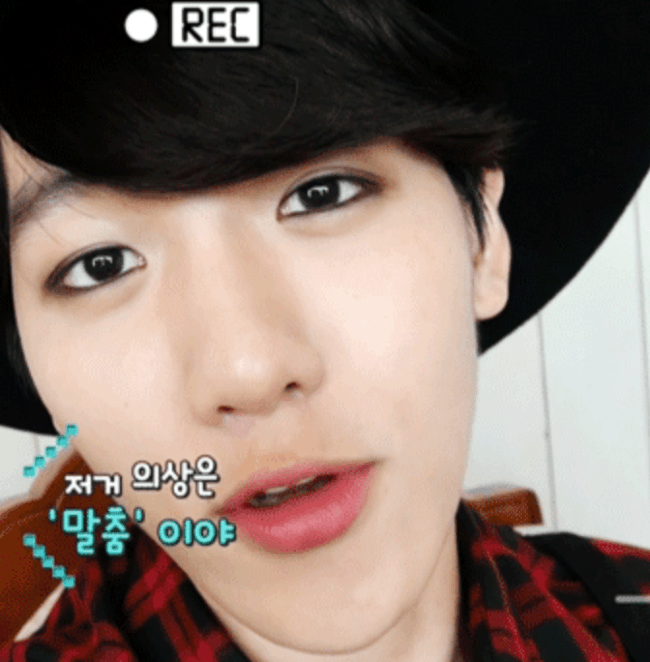 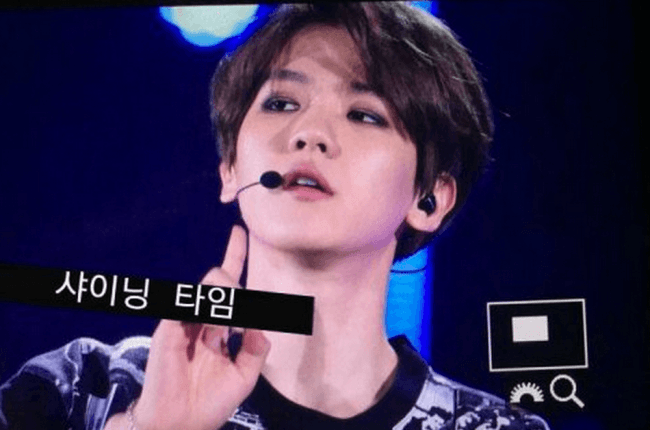 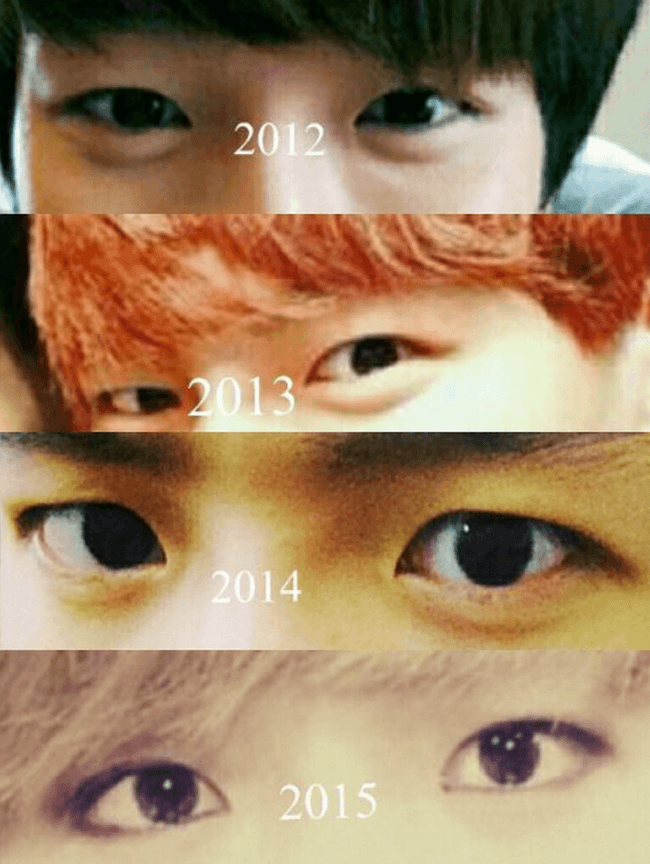 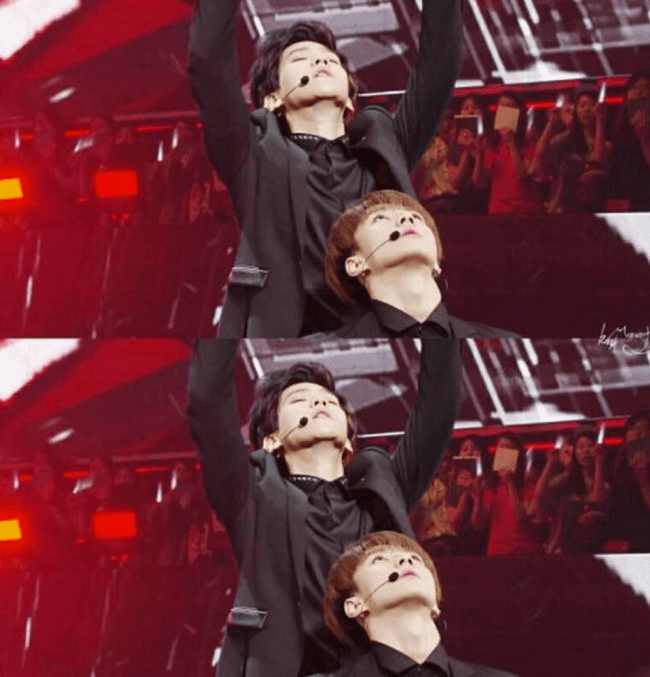 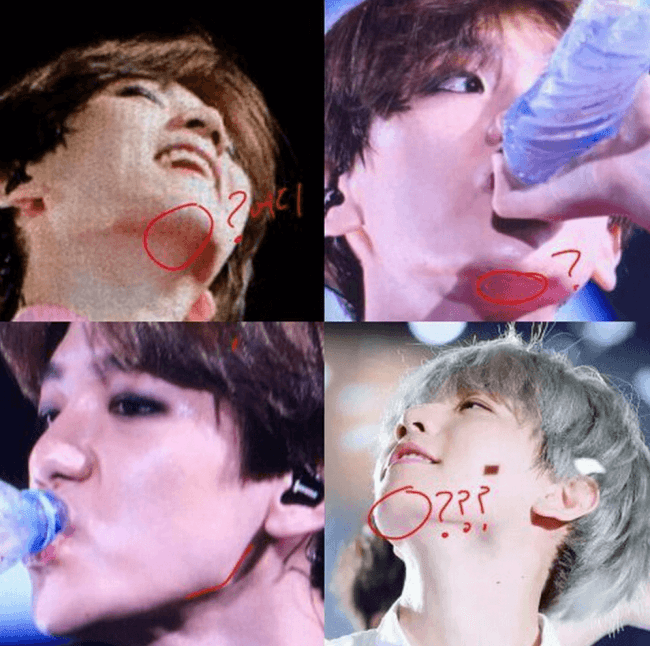 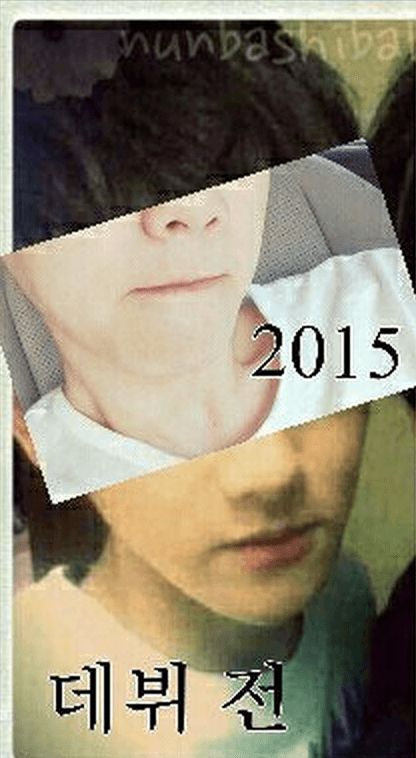 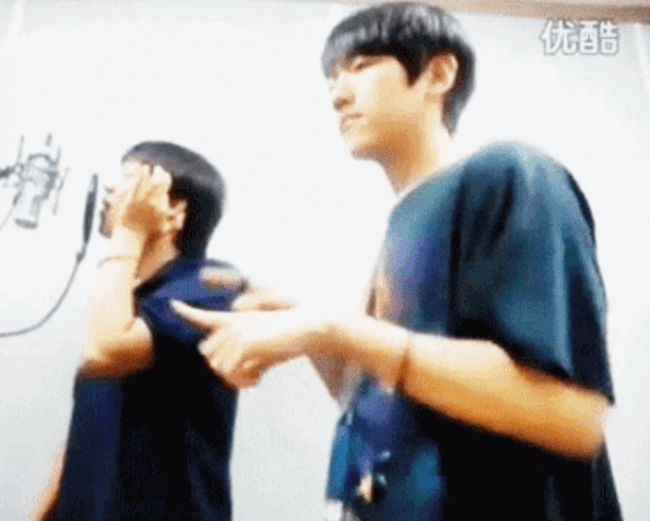 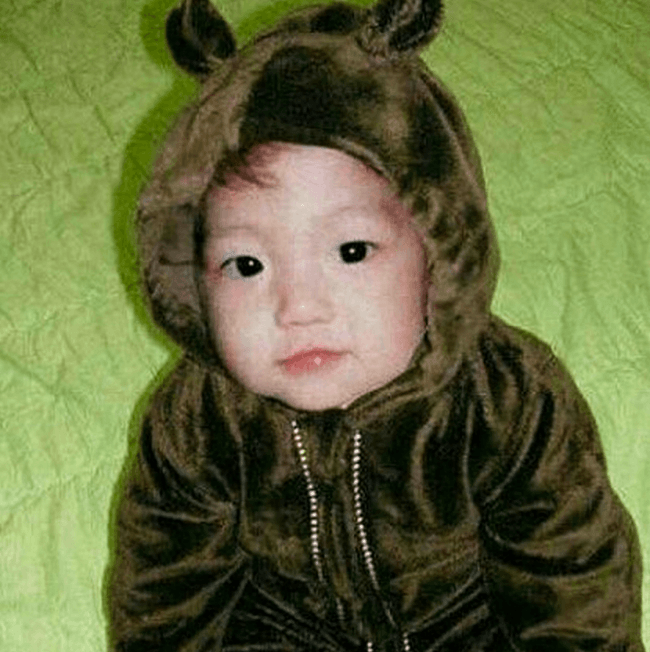 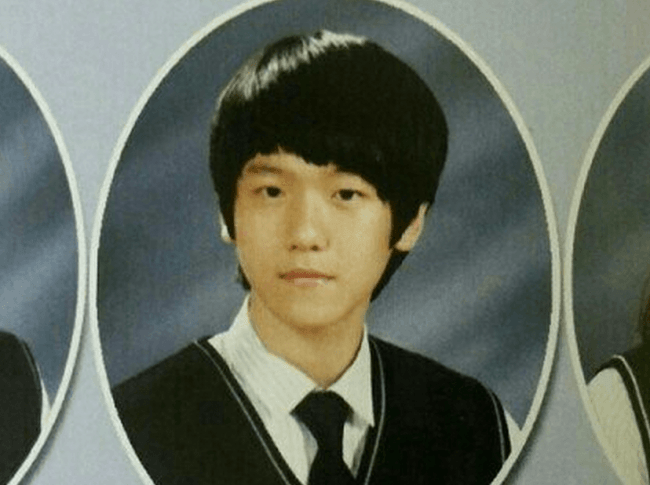 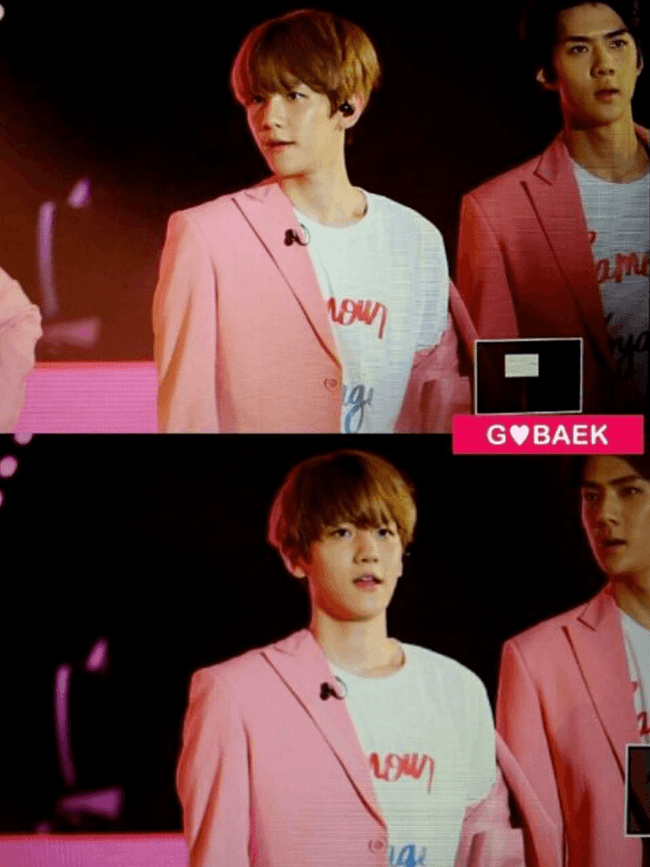 [+275,-13] You’re trying so hard to clean this up.. ㅠㅡㅜ But the malicious commenters reading this will continue to insist on it ㅈㅣ

[+263, -17] I’m going to upvote this because the fact that they think he did surgery while a trainee ㅋㅋㅋㅋㅋㅋ it’s so ridiculous that I don’t have the strength to even counter it ㅌㅌㅋ

ITZY’s Lia Just Wanted To Show Off Her Twerking Talent, But Staff Members Edited It Out