Netizens have discovered a trend from their favourite pretty idols and knew about the secret process behind it.

Showing examples such as Shinhwa’s Dongwan and Hyesung, Junsu, Kim Jaejoong, Super Junior’s Donghae and Jay Park, they have enumerated the top three things pretty male idols do to shock their fans.

Despite looking innocent and charming at the time of their respective debuts, male idols tend to suddenly get muscular by the time their next comeback nears. It was soon followed by other factors such as getting a tan or facial hair growth.

The example also tends to happen for each generation of idols as the netizens provided male idols at different times of their debut and career.

Do you agree with this list? Take a look at the trend for each artist. 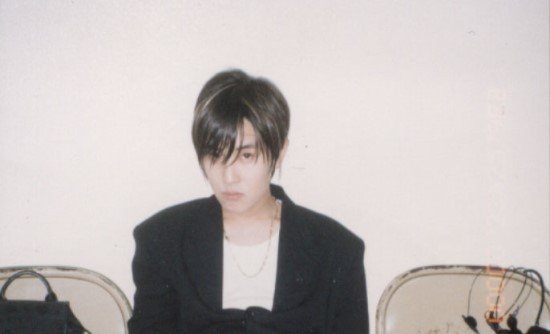 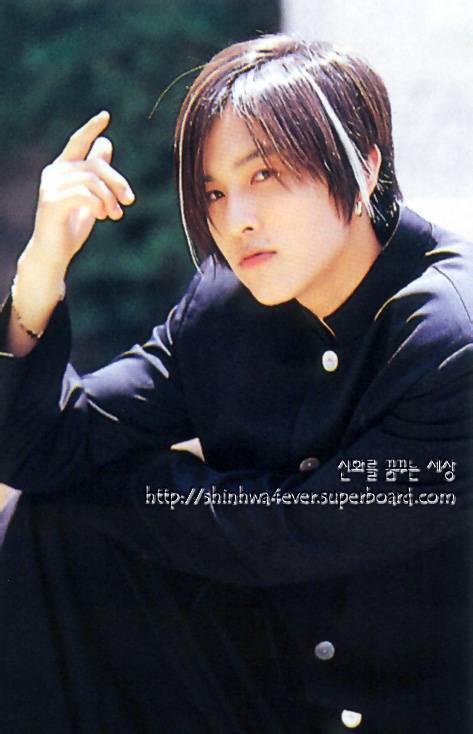 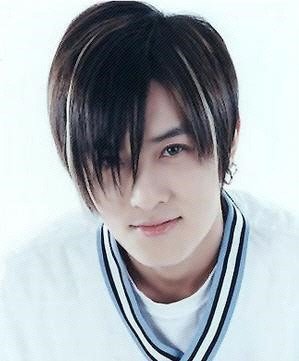 This man was the beginning of the “Macho Disease” 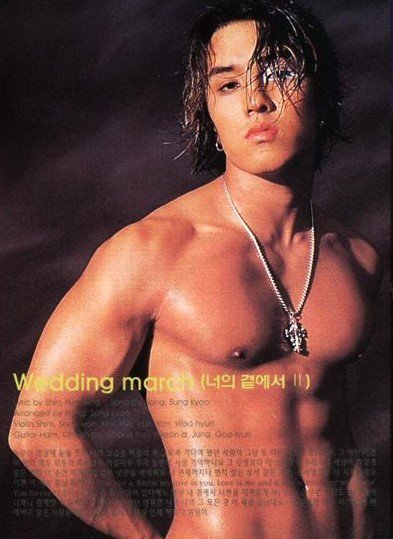 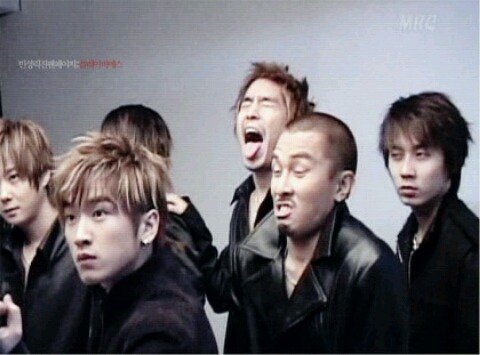 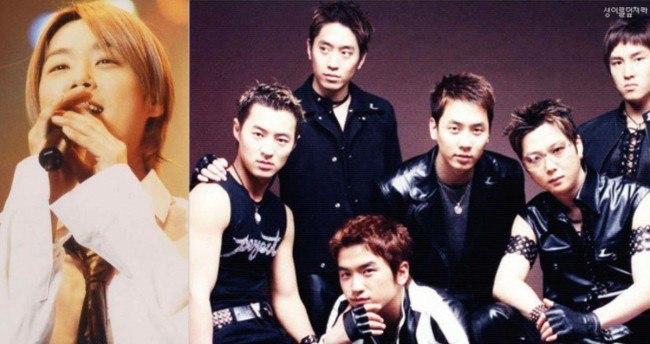 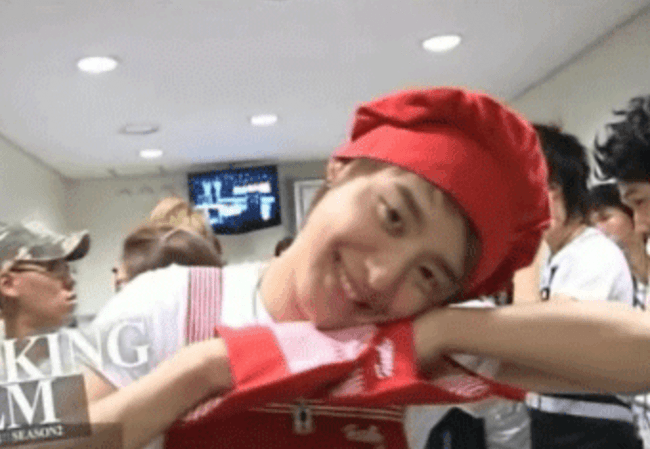 After he caught the “Macho Disease” 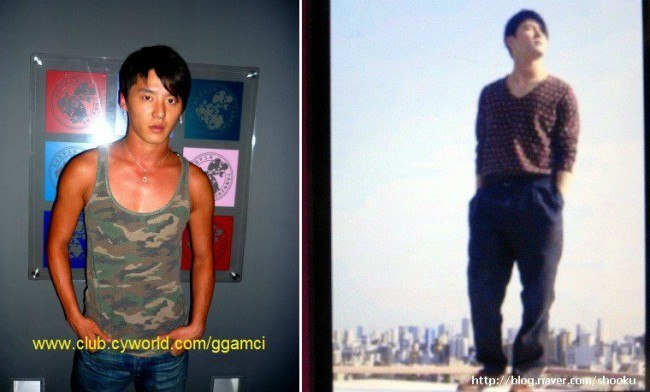 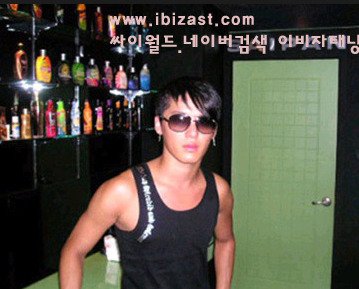 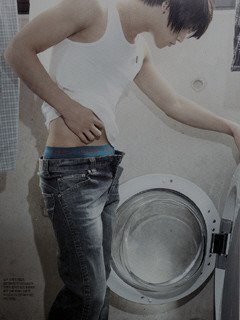 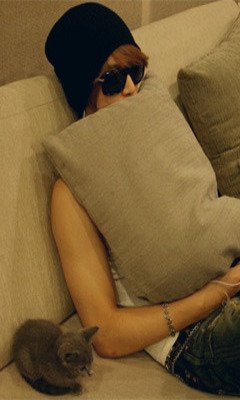 Jaejoong after contracting the “Macho Disease” 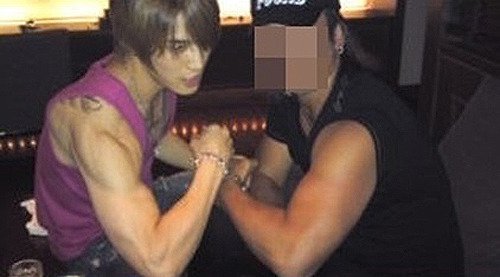 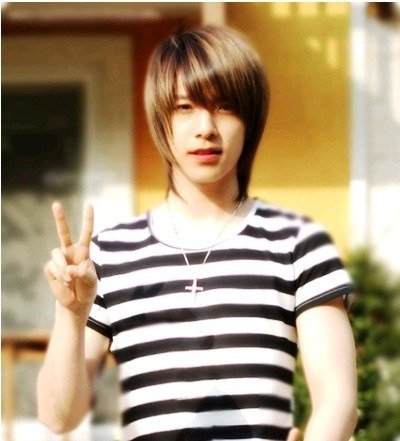 This picture just says it all… 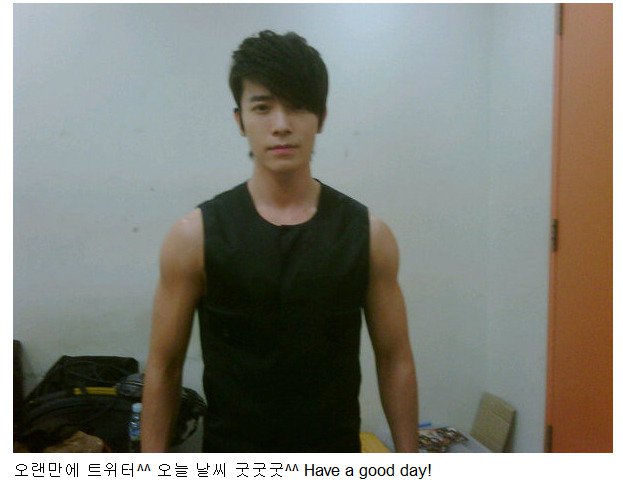 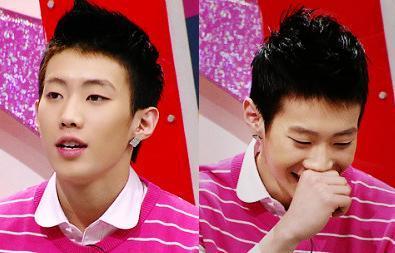 Jay used to be so pink and cute but now… 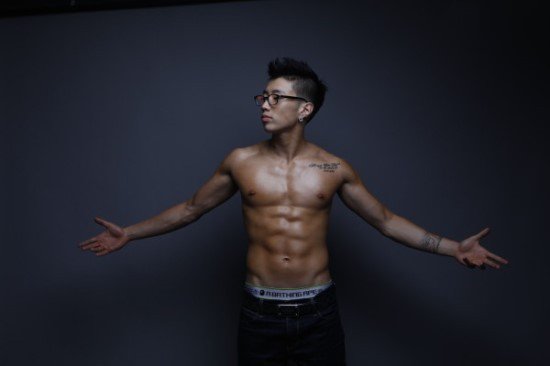