Ever since KBS announced that Kim Woo Bin and miss A’s Suzy were confirmed as the lead roles for upcoming drama Uncontrollably Fond, fans have been eagerly anticipating the series.

While fans were also nervous about whether or not the drama would do well, recent photos from the set have fans confident that the series will be a big hit. In fact, after seeing photos of Suzy filming her scenes and walking around on set, netizens praised her beauty and claimed that the drama is already oozing with the feeling of success. 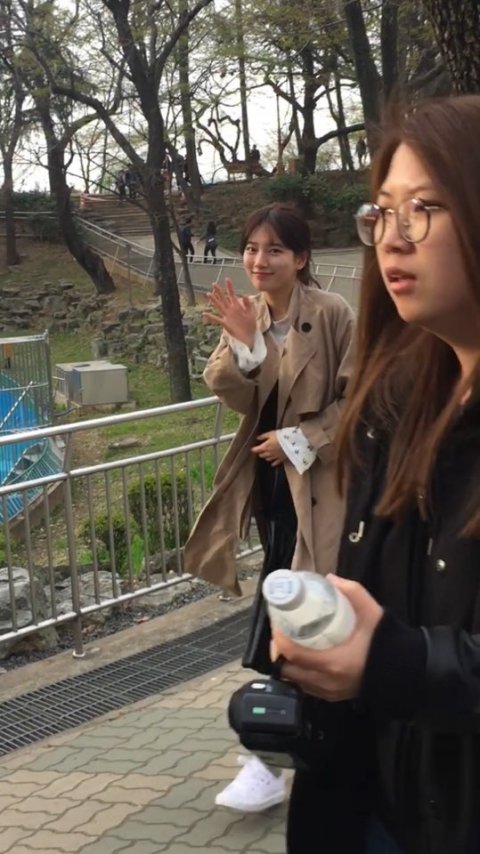 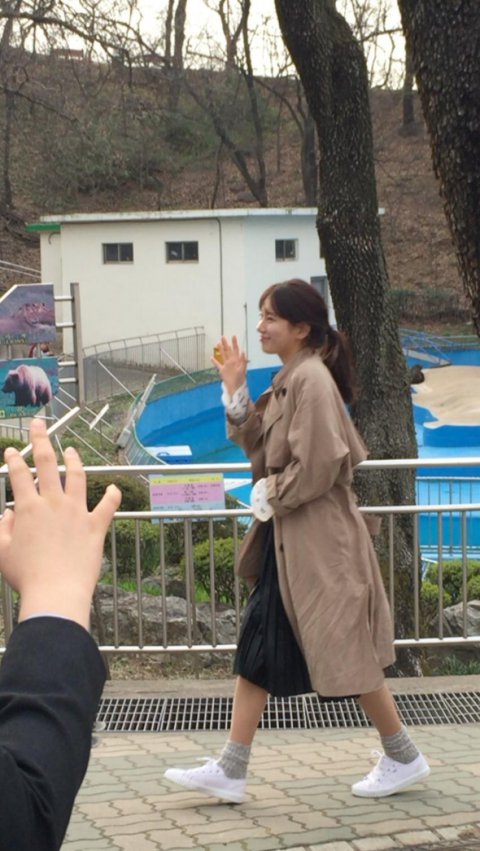 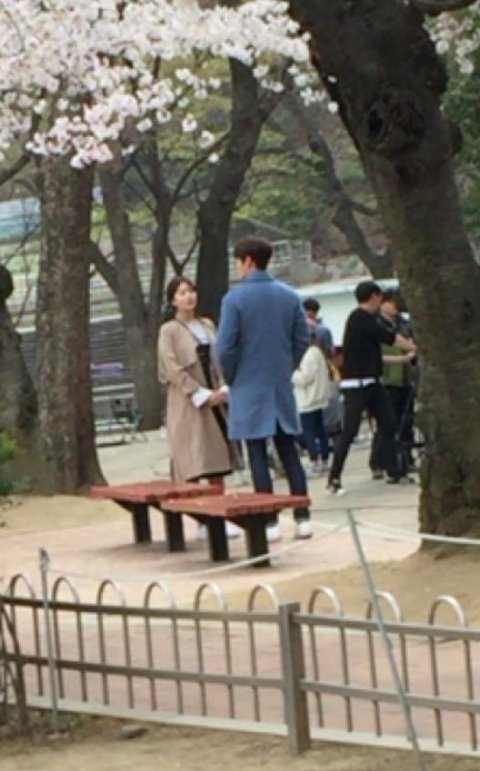 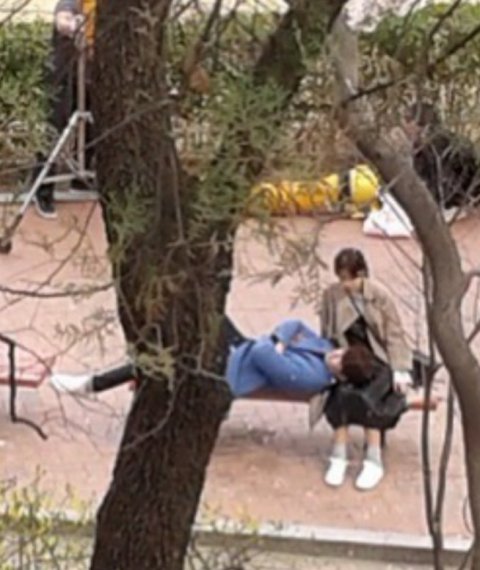 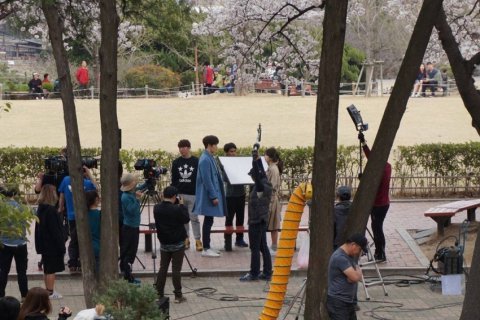