With the competition getting fiercer on Mnet survival show Produce 101, the show revealed that they would be bringing on some veteran girl group members to mentor the trainees and judge them on their concepts.

While netizens agreed with the show bringing on veteran artists such as Wonder Girls‘ Yubin and Yeeun and Girls’ Generation‘s Sunny and Yuri, many disagreed with the show’s decision to include Apink‘s Chorong and Hayoung. Despite Apink’s success in the industry, many netizens have claimed that the group doesn’t deserve to be compared to veterans such as Wonder Girls and Girls’ Generation yet. In addition to the members from the three groups, SISTAR‘s Hyorin and 4MINUTE‘s Gayoon will also be participating in the program. 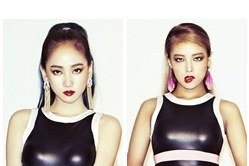 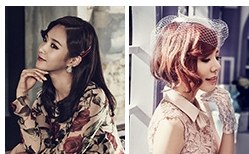 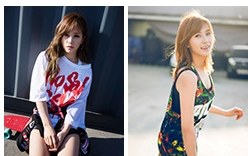 Showing Appreciation For The Many Piercings Of TWICE’s Members

15 Times IU Proved Why She’s The “Queen Of Fanservice”