Many reports say that South Korea’s population is in danger of a serious decline, and one convenience store worker took it on himself to solve that problem.

A recent photo posted by a convenience store worker has gone viral in Korea. The photo features several boxes of condoms and the worker’s hand, which is holding a box cutter in position to cut a hole in the condom. The photo is accompanied by a caption, which reads, “Here’s to hoping a lot of lives are born. Featuring convenience store clerk.” 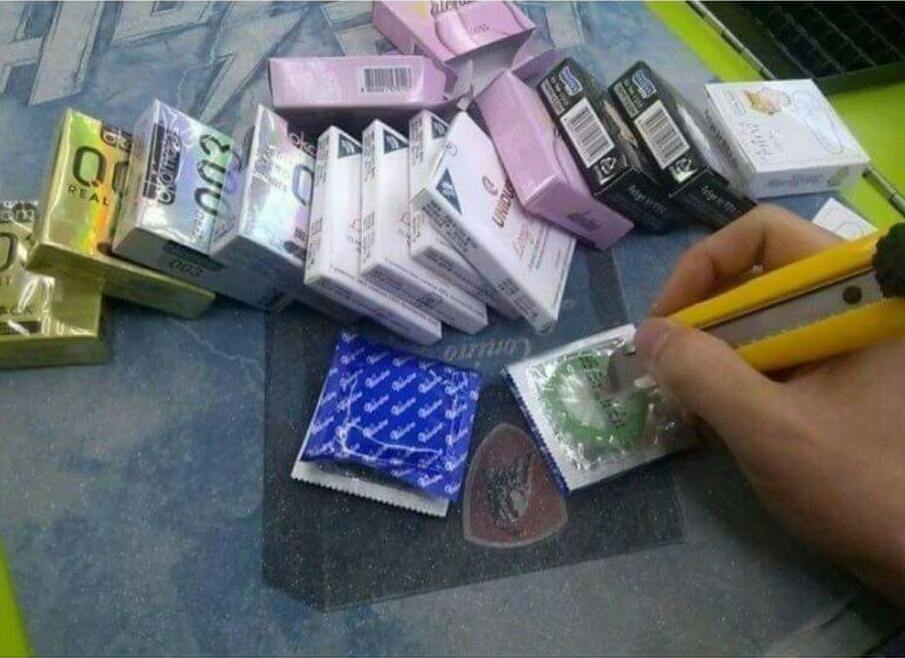