On a famous online community called Pann, a cartoon that allegedly reveals how women really feel inside is going viral

A recent cartoon has been going viral in Korea that netizens have been raving about. The cartoon has been shared via Facebook and many users have been raving about how they could really relate to it. The short cartoon revealed the mentality of how ‘fox-like’ women feel in a certain situation. In South Korea, ‘fox-like’ women are the typical type of females that are selfish, bitchy and manipulative.

Originally posted on Pann, netizens discuss the short cartoon that reveal the true mentality of ‘fox-like’ women in a certain situation.

Titled “Did You See This On Facebook?;; Is This Funny?” here is the direct translation of the post and comments below. 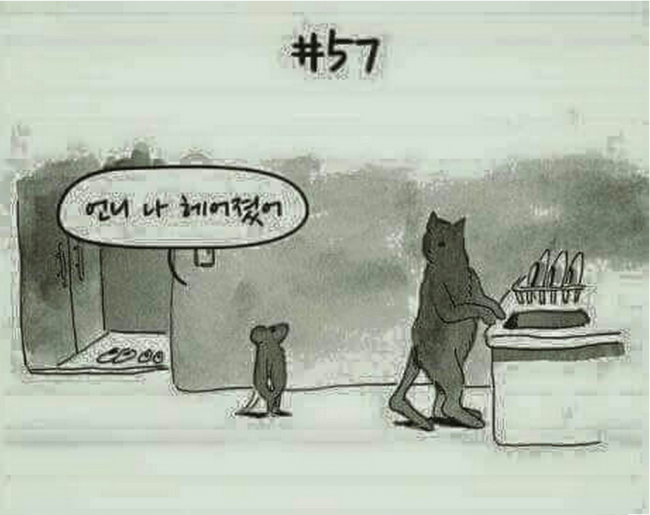 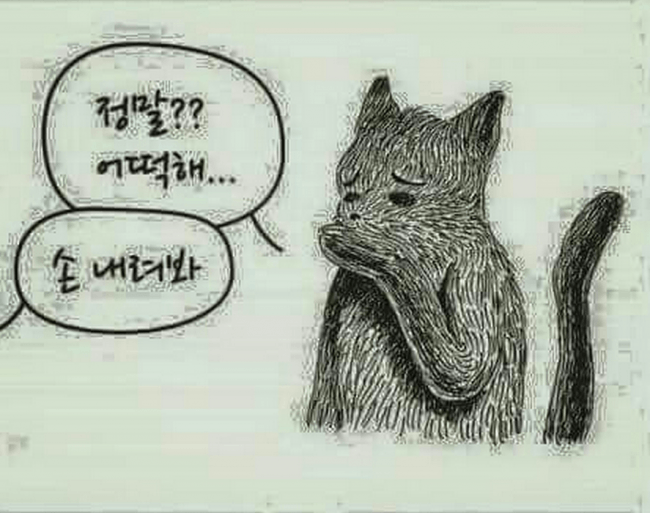 Friend: “Take your hand down for second” 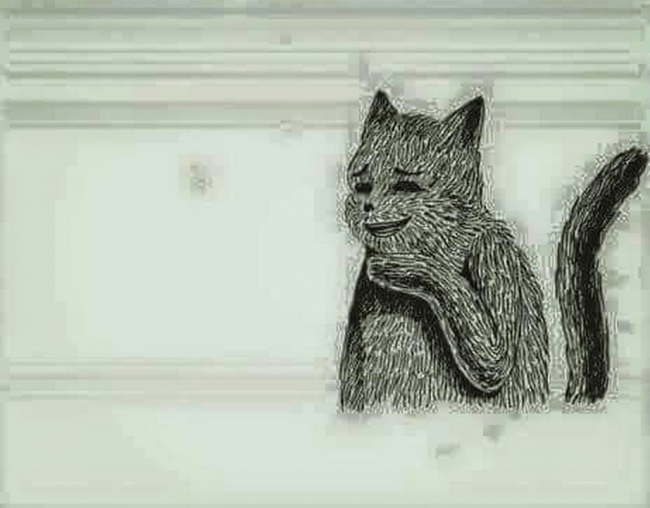 “This has been viral on Facebook but I don’t find it funny… Is it only me? I read the comments and people found it funny. It means that she is pretending to care when she is laughing in the inside….. I really hate those type of girls… Anyways, is this funny?”

BTS Names Their Most Challenging Songs To Perform On Stage