In anticipation of their comeback, male group BTOB released individual image teasers and the tracklist for their upcoming album Complete.

The Cube Entertainment group announced that Complete will be the group’s first full studio album, featuring twelve songs including an intro and outro track as well as the title track “It’s Okay.”

The individual teaser photos featured the members of the group wearing coordinated outfits, highlighted by a dark shade of blue. Posing in a forest, the boys’ model-like poses add an element of mystery to the concept.

Make sure to check out BTOB’s individual teaser photos and track list for Complete below! The album will be released on June 29th. 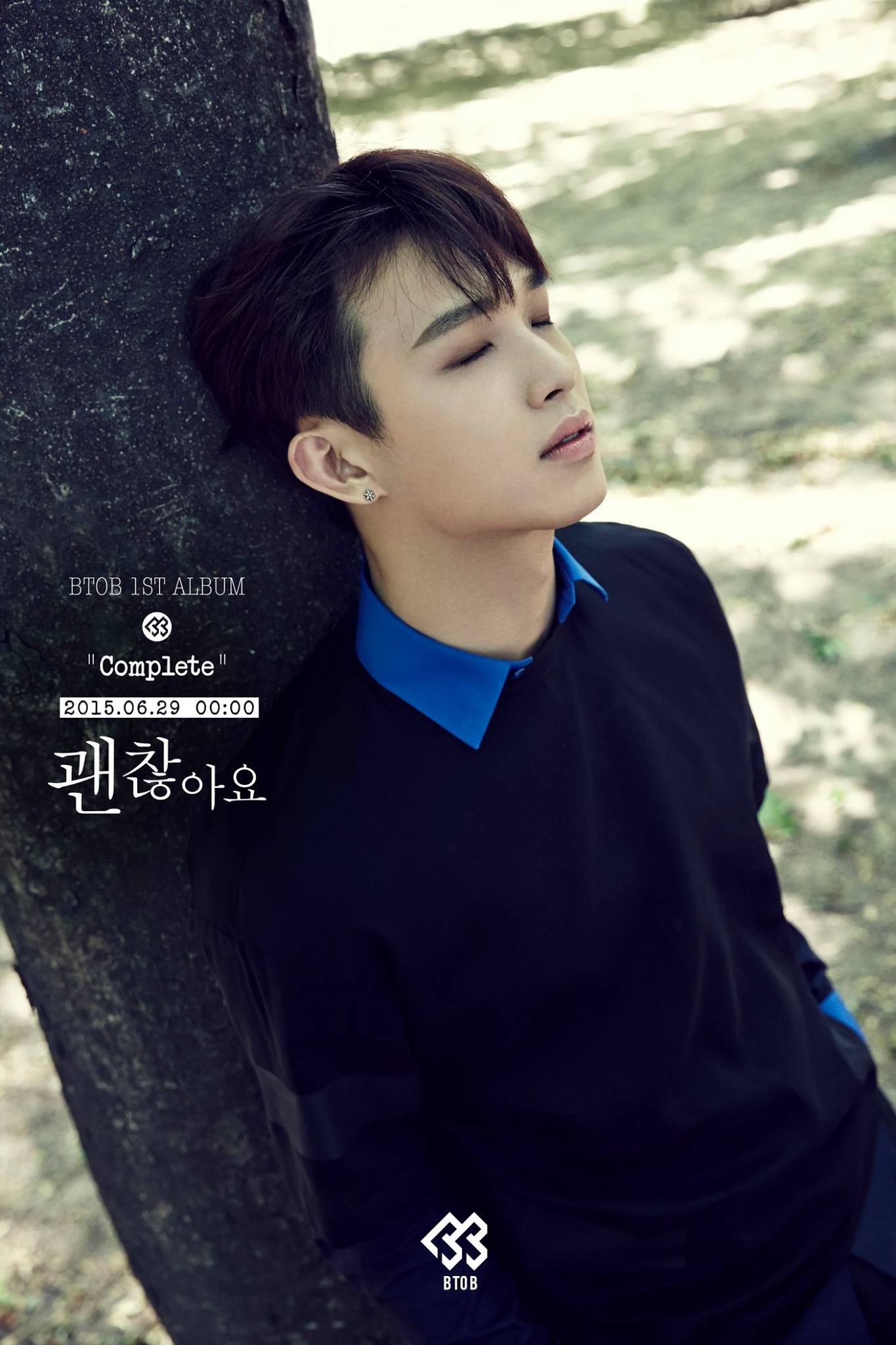 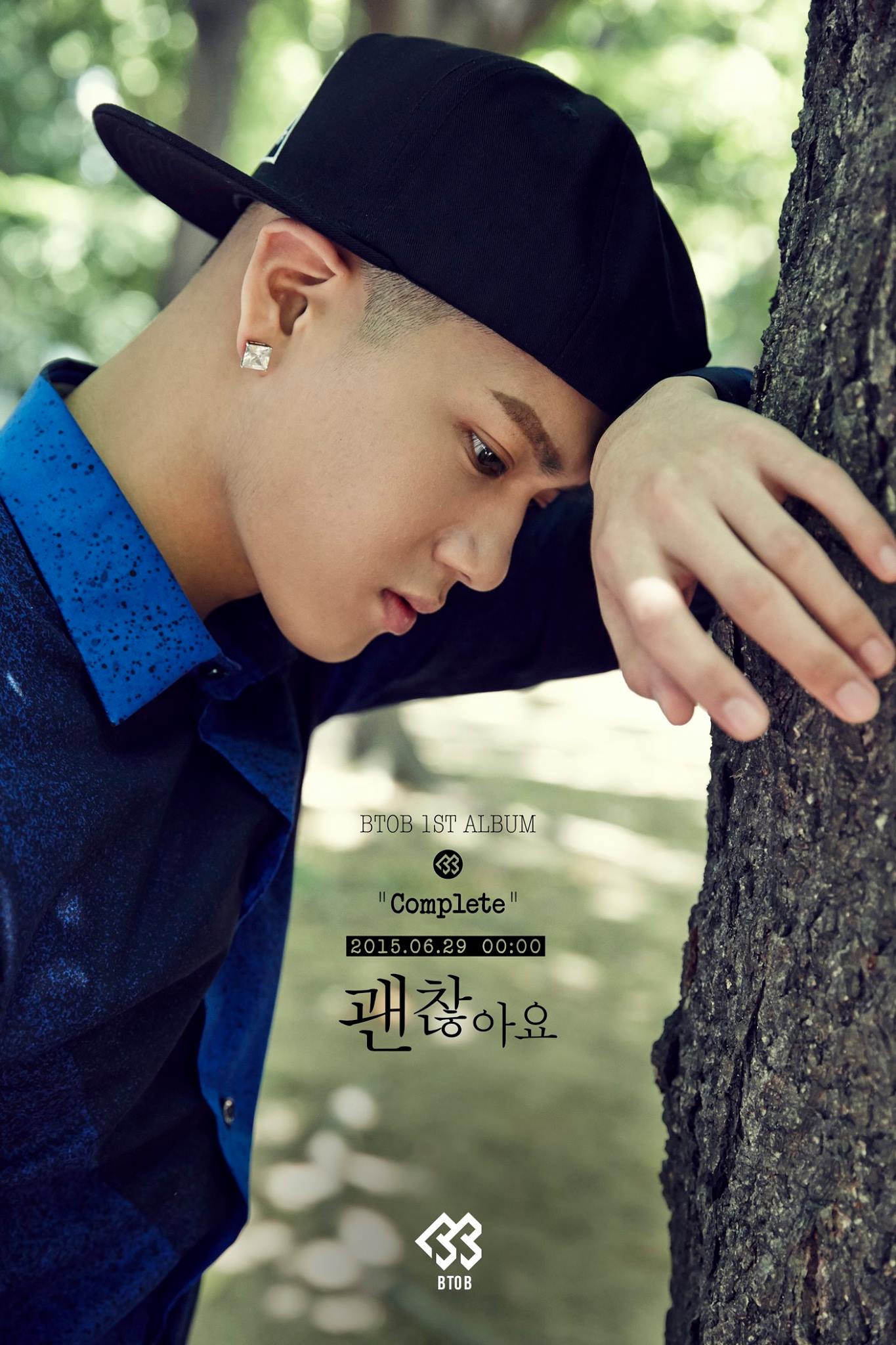 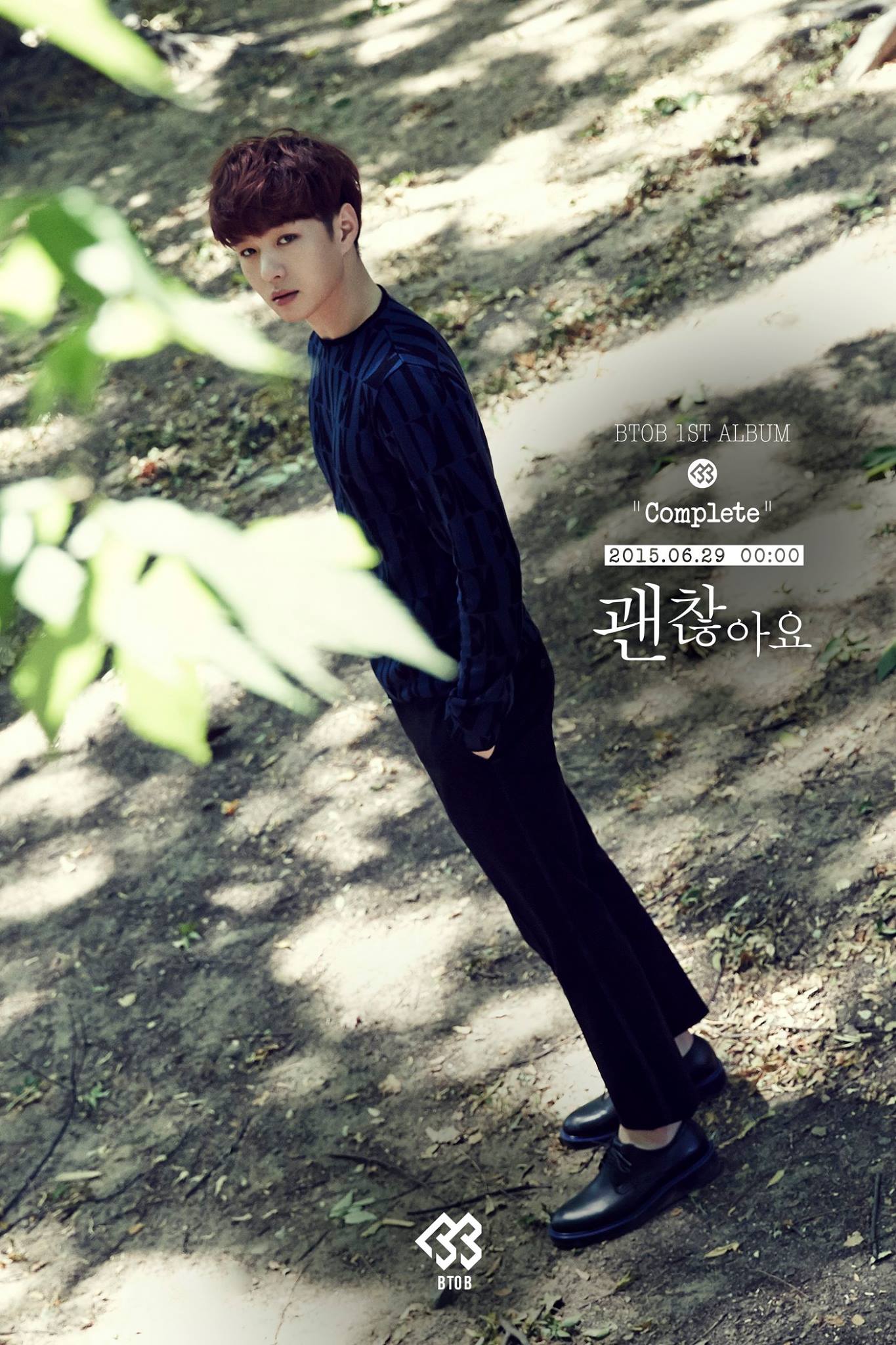 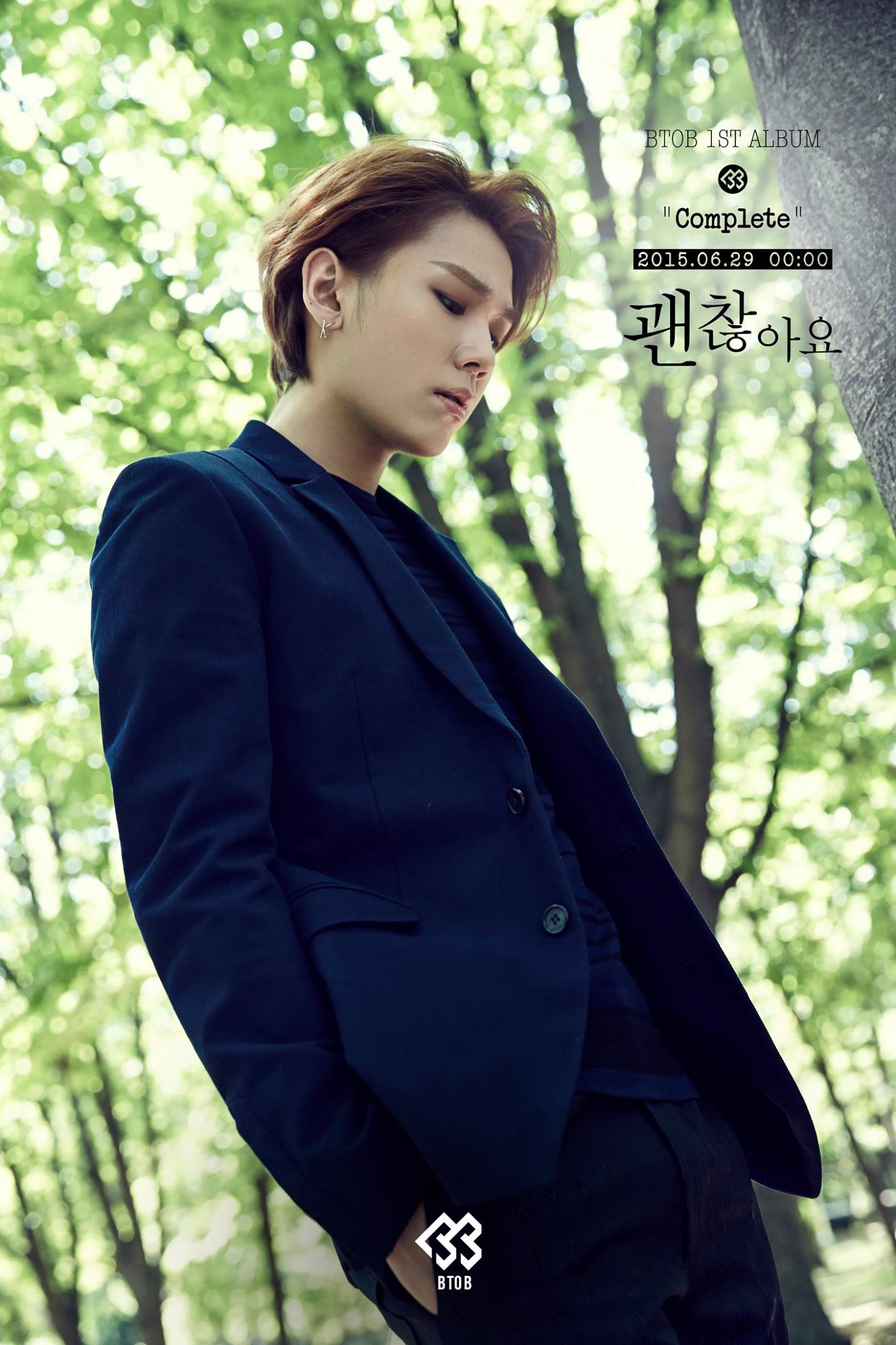 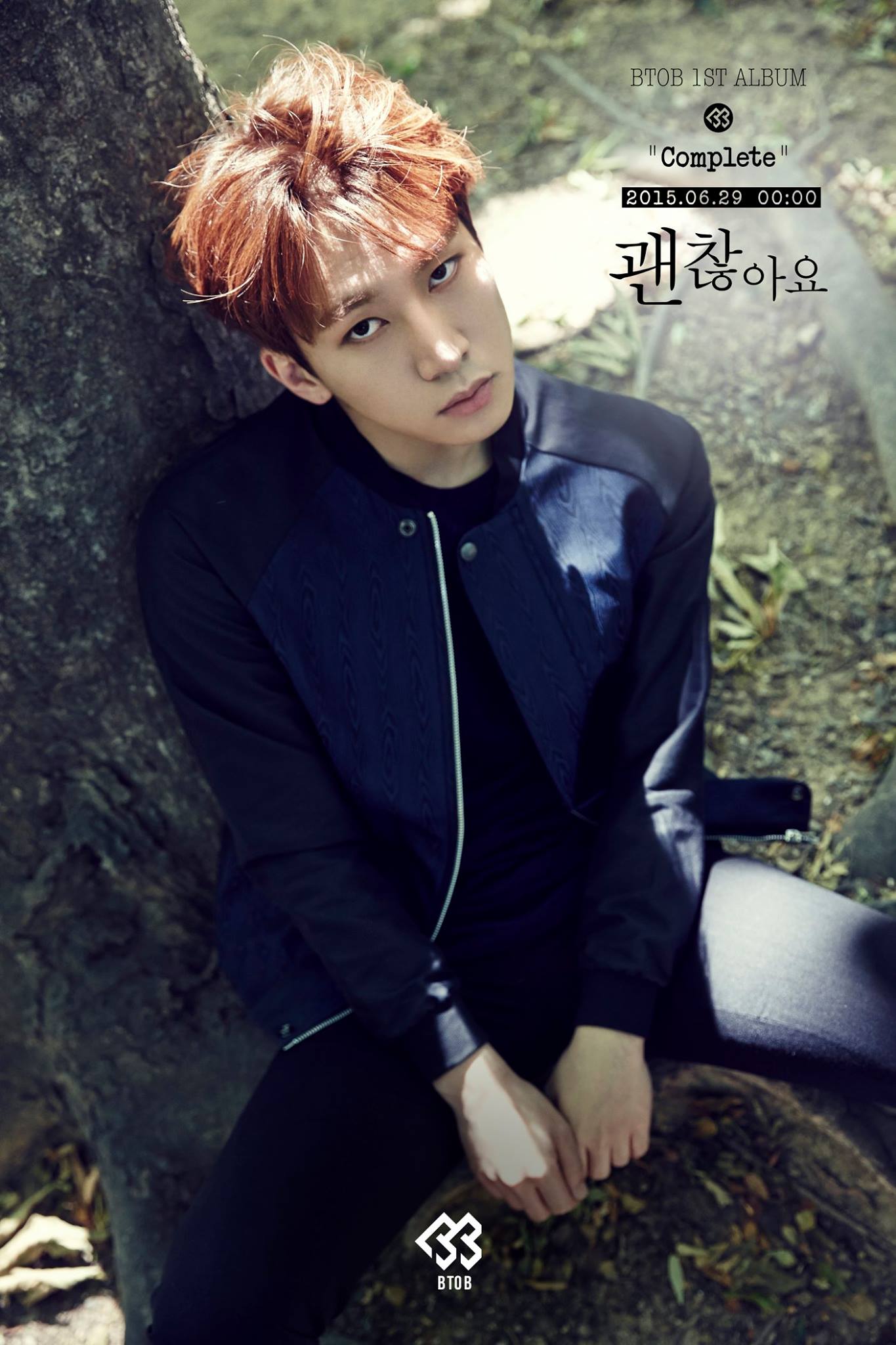 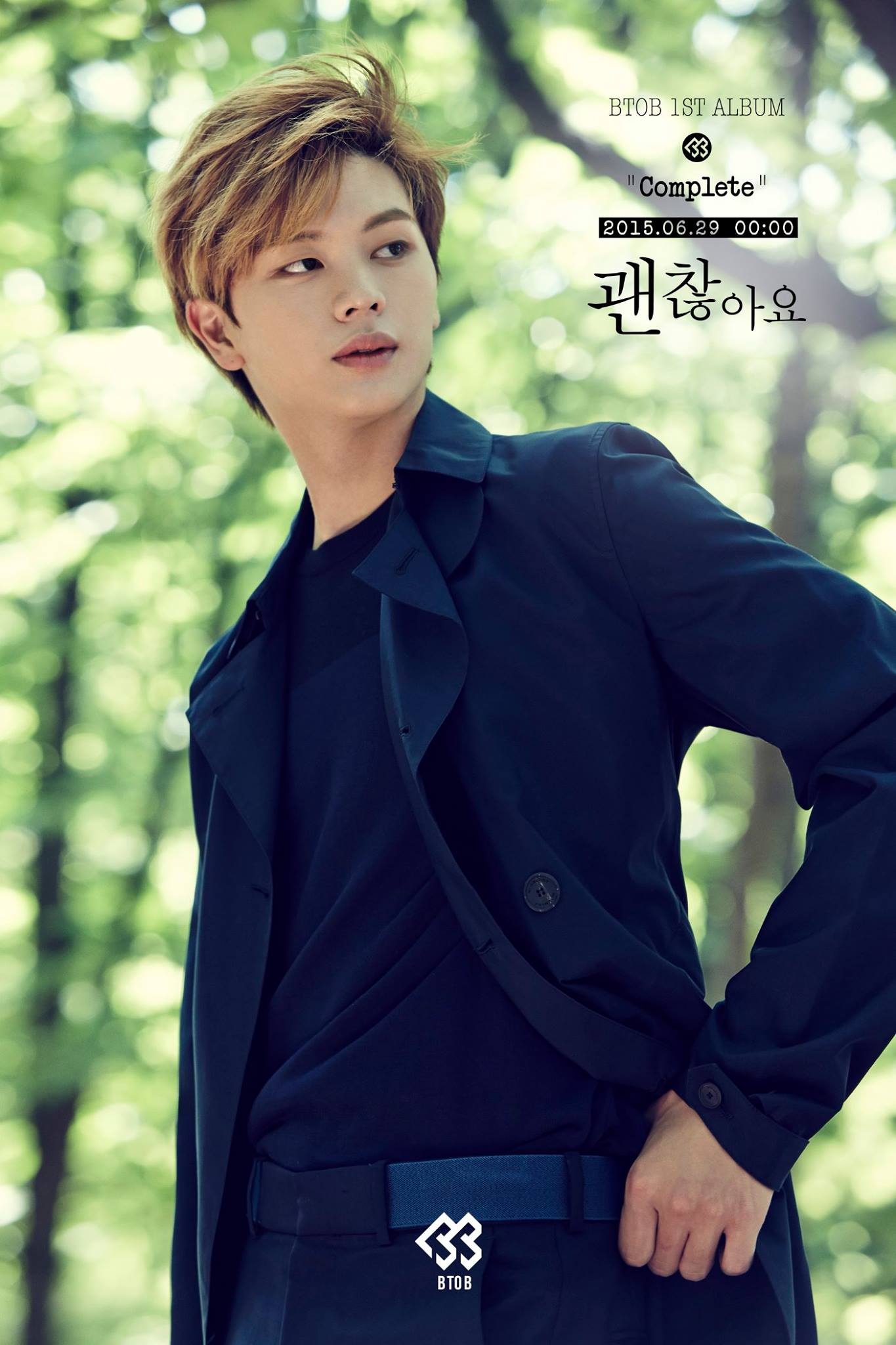 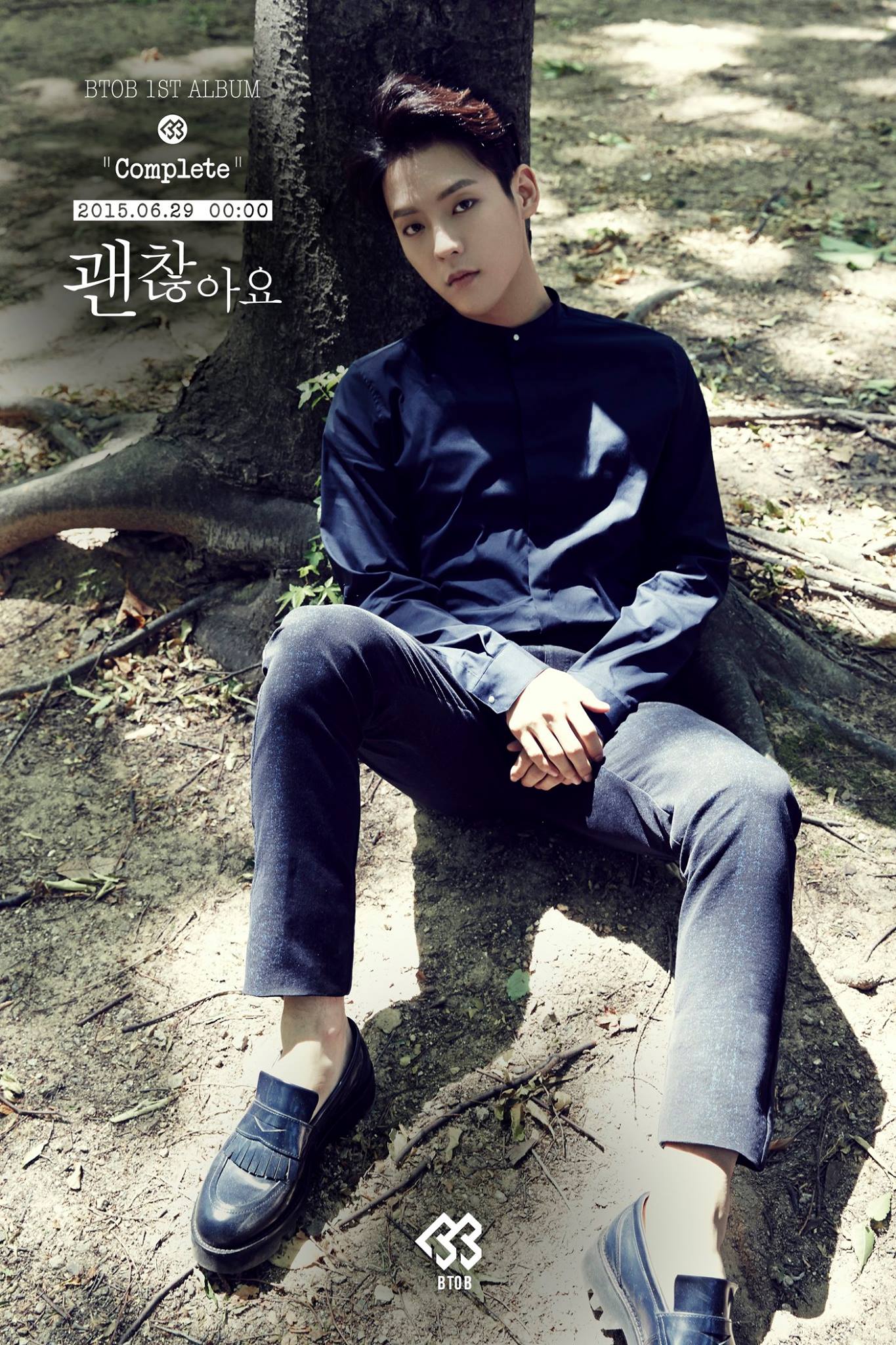