On December 23rd, BTOB released several behind-the-scene photos and a video from the making of their music video for their winter track “The Winter’s Tale.”

The video featured the boys of BTOB showing off their silly sides in between takes as they prepared to shoot their music video. Their impressive talents is also highlighted, the members singing and dancing sporadically throughout the video. At one point, BTOB even showed off some dance moves from AOA‘s newest hit “Like a Cat.”

Although filming started with the members wearing matching styled jackets in their individual colors, the boys of BTOB eventually changed into Disney-inspired outfits, which included Winnie the Pooh, Mickey Mouse, Stitch, and more! The group also posed for a photo for fans to thank them for watching the video.

The Cube Entertainment group definitely had fun working on set of their music video, and even played around with their costumes, making sounds and voices to fit their characters.

Check out the fun below! 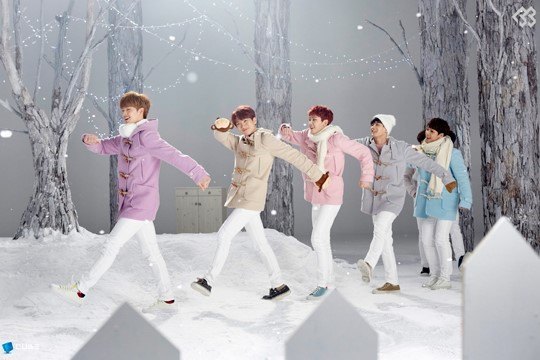 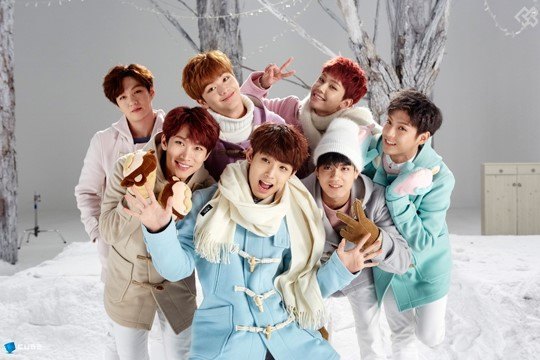 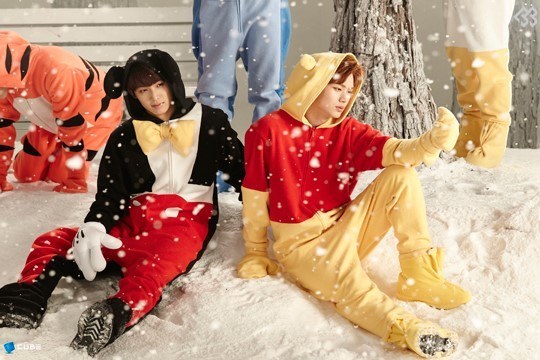 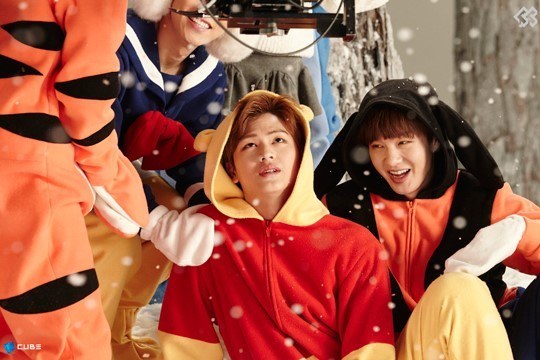 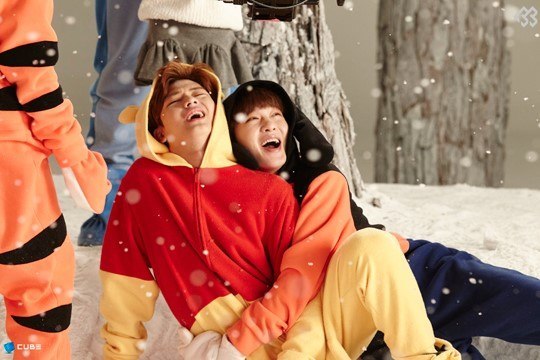 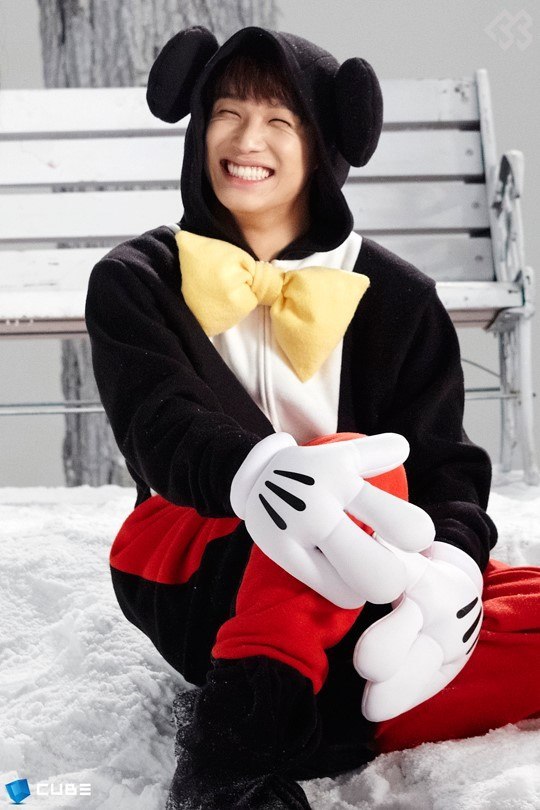 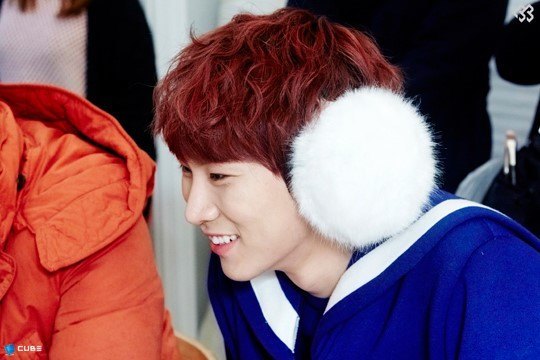 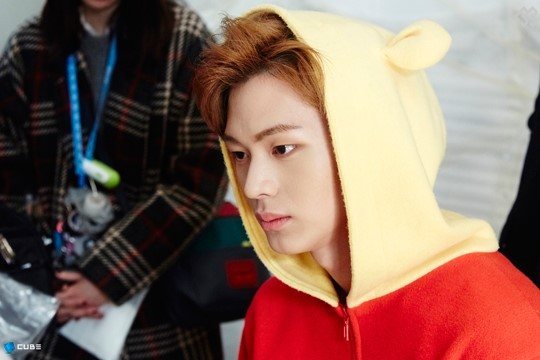 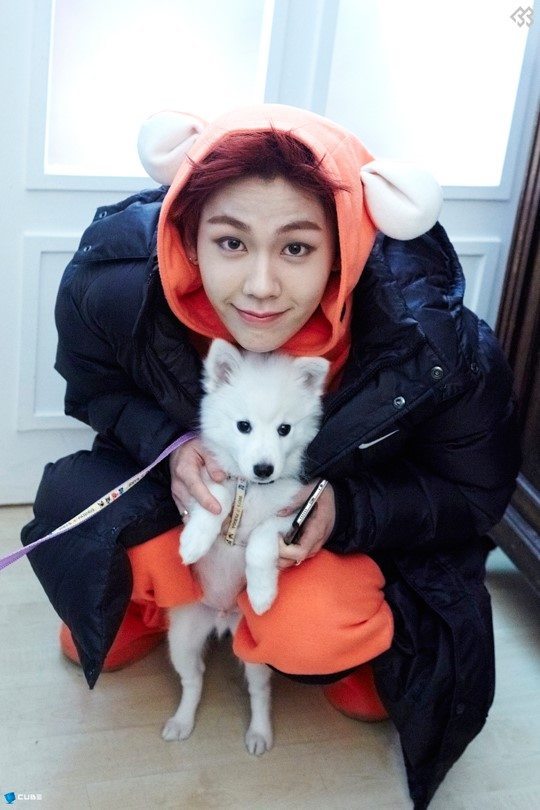 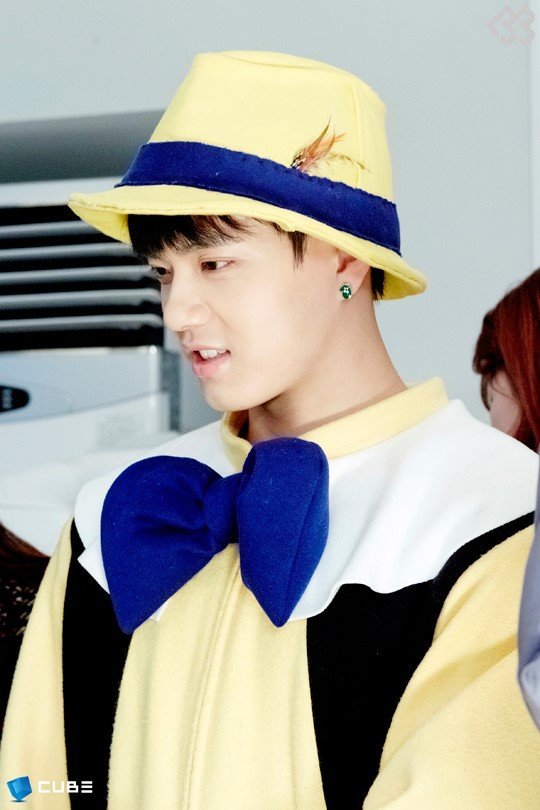 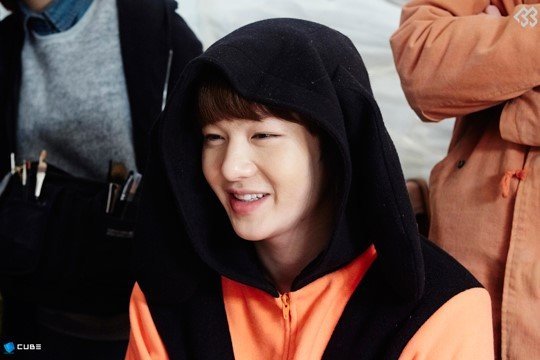 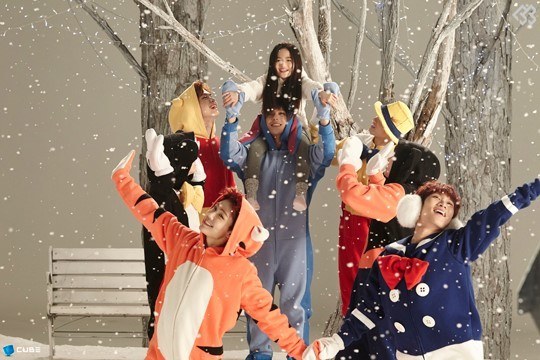 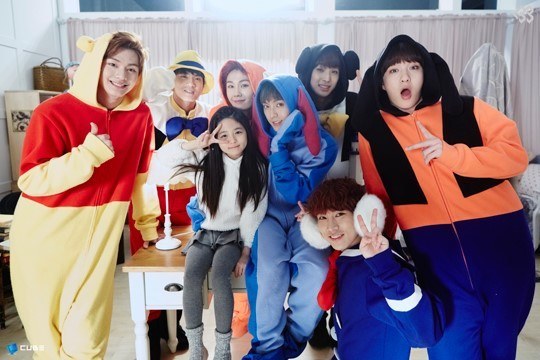 TWICE Is Reportedly Preparing For Their Full Group Comeback