iKONICS are outraged after a rude behavior of an ARMY at iKON’s concert.

Fan wars are sometimes created by haters and anti-fans who want to stir the fans for fun. But is this action by an ARMY just asking for hate?

Originally posted on Pann, iKONICs are outraged at rude behaviors of an ARMY at iKON’s concert.

Titled “Real Immature Army,” here is the direct translation of the post and comments below.

“There was a iKON concert in Daegu today. 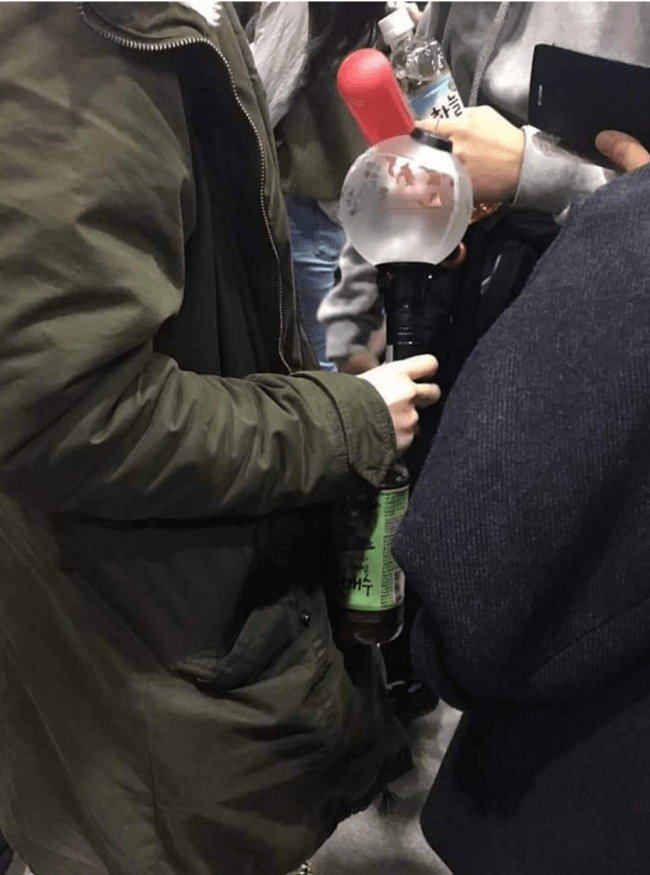 How can you bravely carry a ARMY bomb to iKON’s concert?

I heard she is in section B hahaha.

How well do you think members of iKON can see this? 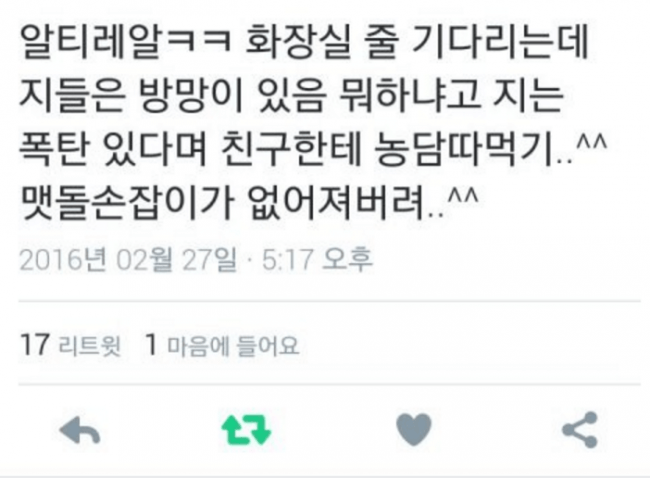 Translation: “This is real haha I was waiting in the bathroom line and that ARMY fan was joking to her fans ‘what are you going to do with that light stick, I have a bomb..^^ Your light stick can just disappear.. ^^'”” 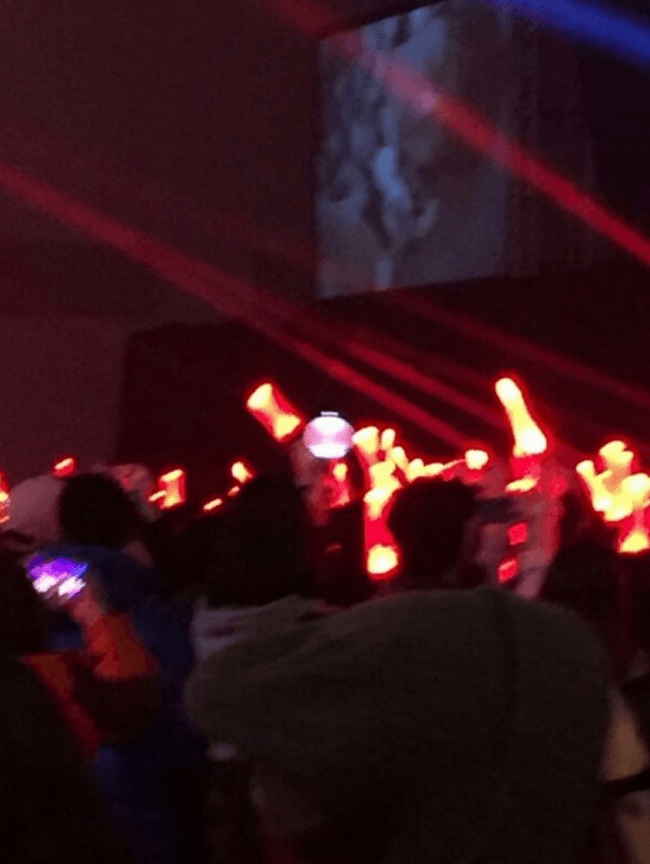 These photos were taken at the concert. 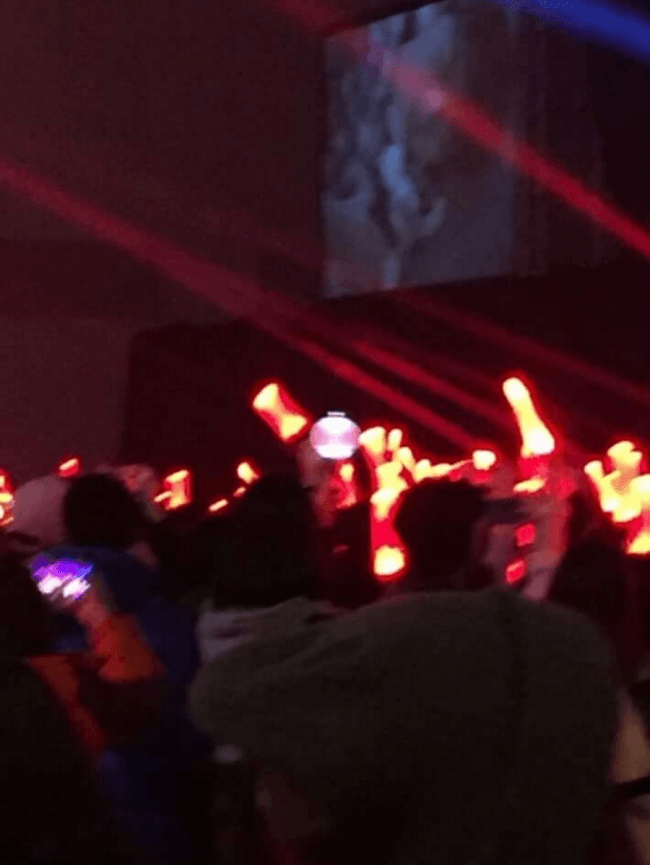 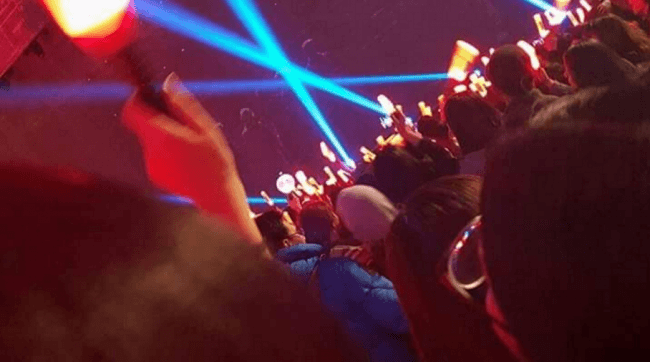 The ARMY fan is diligently shaking the ARMY bomb with the lights on hahahahahahaha.”

[ +369 / -23] I’m an ARMY. I apologize in advance since I think this controversy will get bigger. I see that it is our fault.. I am honestly sorry to all iKONICs. I have nothing to say but to say sorry. I bet you guys were very uncomfortable so I apologize again..

[ +316 / -23] I’m an iKONIC but it is wrong to ask all ARMY to apologize for those 3 ARMY fans. We have to do something about those crazy three. (But seriously, what are they doing hahahaha I have nothing to say hahahahaha) 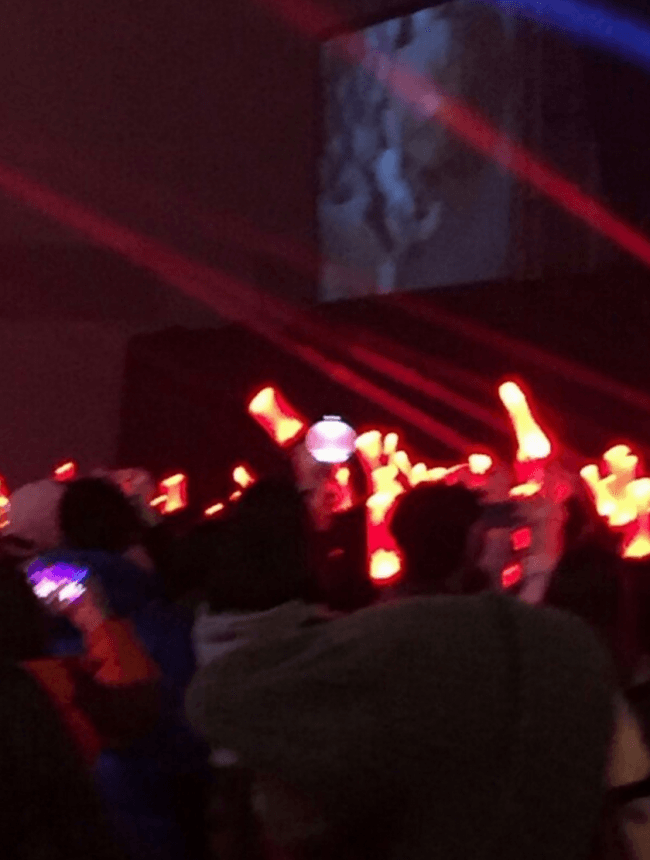