Although AOA‘s Seolhyun‘s SK Telecom advertisement campaign have been incredibly popular with fans, photos from her newest photo shoot are proving to be the best yet.

Despite the cold winter, the FNC Entertainment singer and actress headed to the beach with the mobile phone company for a shoot. Since then, fans had nothing but praise for the singer after photos from the shoot circulated online.

On e of the photos featured Seolhyun flaunting her perfect S-line as seen from her silhouette, along with a series of selcas. Netizens poured their praises and encouragement for the singer and actress as reports about her successful shoot were published. 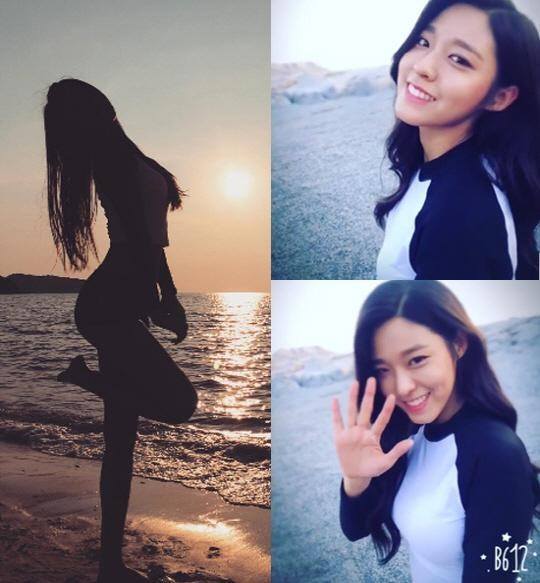 [+ 2078, – 486] I was surprised to find out she’s my age…we’re so different. And I felt sorry for her because I knew she’d have to endure all those comments alone..Seolhyun’s somone’s daughter and someone’s friend. She’s also the idol of her fans. Please don’t criticize her too hard…

SBS News Reports That The Private Jet Taken By BLACKPINK’s Lisa, BTS’s V and Park Bo Gum Has Been Provided By CELINE