On September 24th, actress Kim Ha Neul was spotted on a date with her businessman boyfriend who is one year her junior.

In the photos released by Dispatch, the two were spotted on a casual date. The actress is shown wearing loose fitting clothes while the businessman dons a shocking outfit of a bright yellow shirt and crisp white pants.

The two are in a serious relationship and both side’s parents have given the couple their blessing. A close acquaintance stated, “They are both relatively older so they are more serious about each other and seem to be extremely happy with each other.” 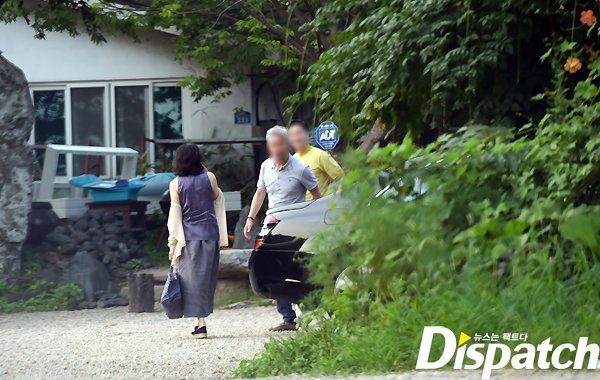 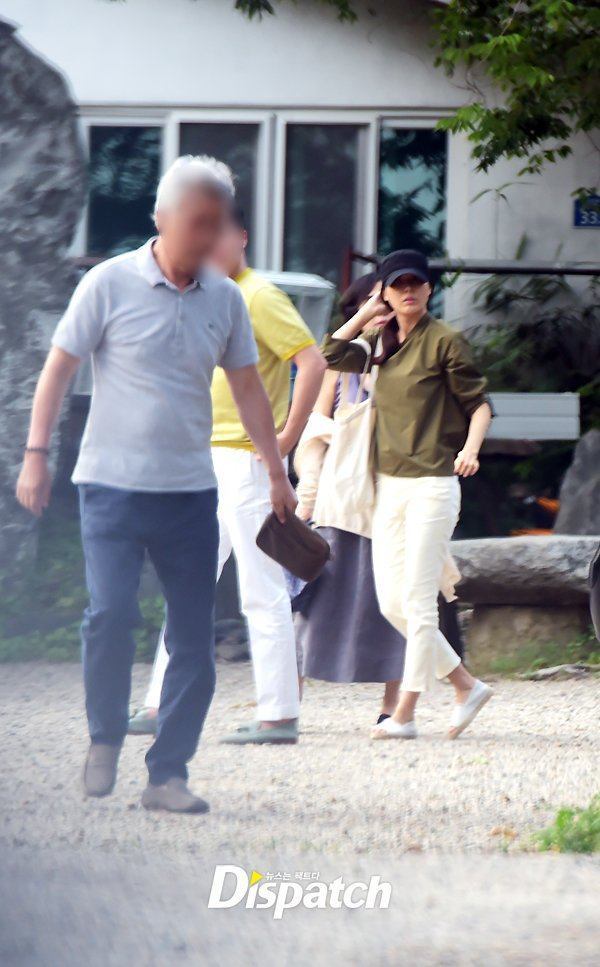 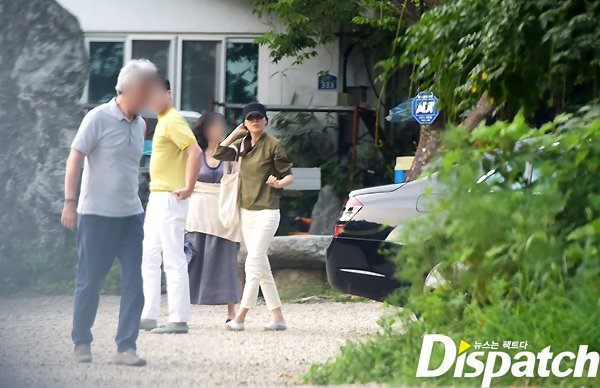