The tweet shares to images of the artist, showing him dressed in classy and retro outfits. His hair is parted to the side with a voluminous curl as he gazes into the camera. He keeps the same theme in his cover shoots as he introduces the hottest new styles of the coming Fall/Winter season.

Meanwhile, 2PM has been busy with their recent 2PM Concert House Party in Japan.

Take a look at the shots below: 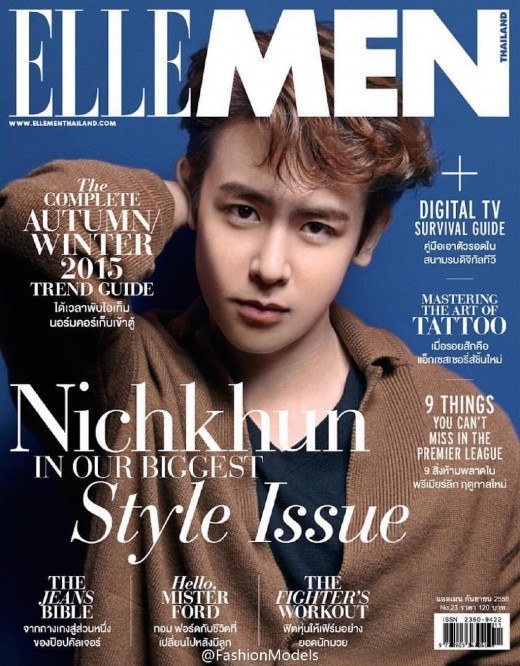 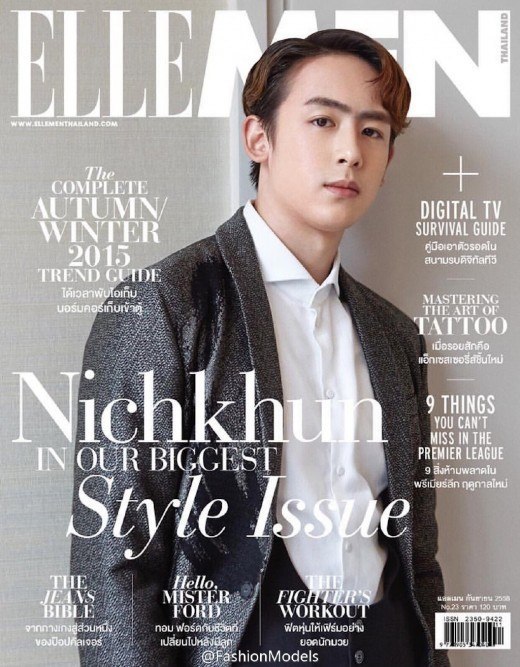